It was a tough and arduous battle, but the final winners of the 2019 March Edness game are being revealed.

Our annual photo hunting game is fun and highly competitive while questioning how well you know your local area. Or just how well you remember details about your surroundings. After 20 days and numerous hours of hunting in person and on Google maps, our edhat players are now being honored.

Our first place prize goes to the only player who received a perfect score this year with a 50 point total. Congratulations Britt!

We had a three-way tie for second place between Penelope805, mfitch54, and Rone who all scored 46 points. On Monday, these three players were embroiled in a tough lighting round March Edness game where they had to identify 5 secret locations within Santa Barbara County in 8 hours.

Now it's time to party!

Join the edhat team, March Edness winners and players, and community members to our free event celebrating edhat's 15th birthday. March Edness winners will receive their prizes and be honored at the event. We've also partnered with Spark Rescue, a local volunteer-based animal rescue, who will bring a few special furry guests in need of homes. We'll also be hosting a cash raffle to win prizes to a variety of local businesses with a percentage of proceeds going towards Spark Rescue. Read more about edhat's birthday party here.

In case you're curious, below are the 5 locations and their answers used for the tie-breaker: 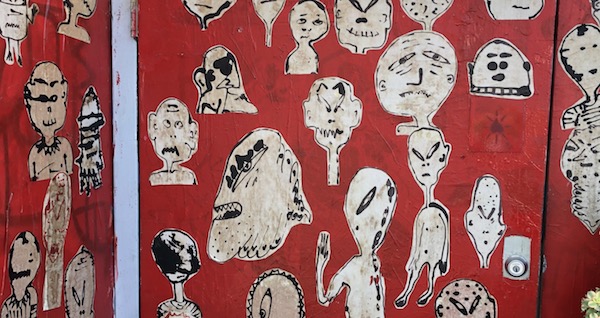 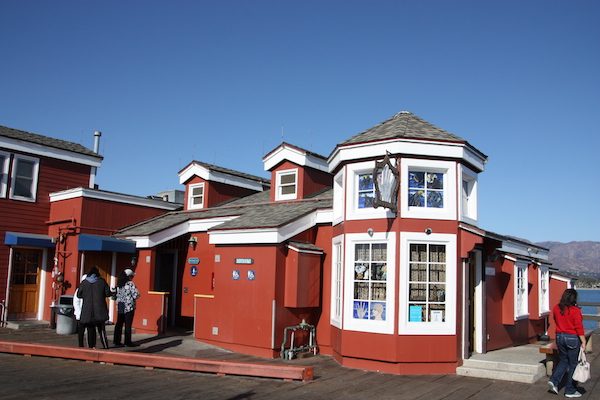 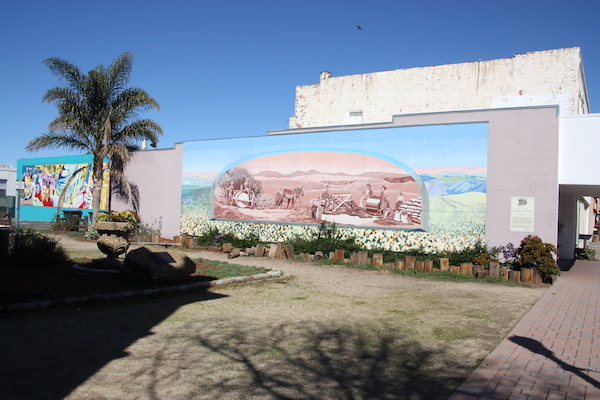 A statue titled "Emergence" inside the healing gardens outside Santa Barbara Cottage Hospital at the corner of W. Pueblo Street and Oak Park Lane. 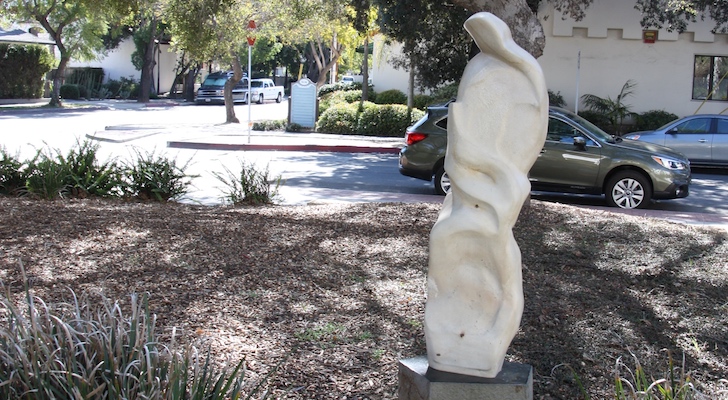 Thanks for another great year, Ed! Congratulations are in order for everyone this year, some of those were seriously tough. Time to start training for next year...we're coming for you, Britt! :)

Wow, Britt, perfect score. Congratulations to all of the top winners. Penolope805, I was rooting for you, glad you made second.

Not too much Goleta love this year, edhat! Was a fun edness, regardless. Well done everyone!

Pssst.... Michele - we were rooting for you the whole way! Well done everyone!

Thanks friends! It was tough, especially the tiebreaker. :)