It's the first day of December and the offical first day of winter is December 21. So let's celebrate the last few weeks of Fall by announcing the winners and honorable mentions of our Fall Foto Contest.

Santa Barbara has so many amazing photographers, from amateur to professional and everything in between, and our local landscape is often putting on a stunning show. So you can only imagine all the great photos we received.

At edhat HQ there were two photos that stood out and we debated which should win first place for quite a while. Alas, there can only be one winner so with that said... 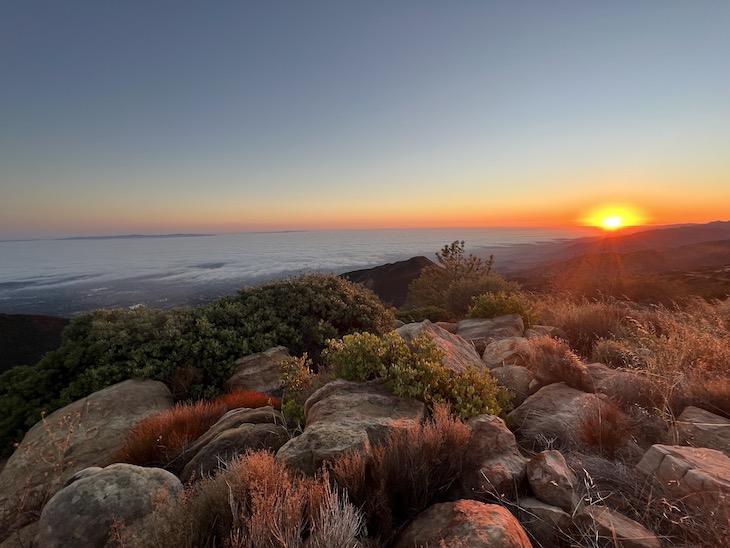 The edhat staff commented on the quality of the photo and the beautiful play of light and fog. Well done Doreen! You have won yourself a $50 gift card to a local business of your choosing.

Because we had so many great entries, Ed decided to name a runner-up who will win an edhat tshirt! Congratulations to Hunter Buur for their photo of Butterfly Beach, seen below. 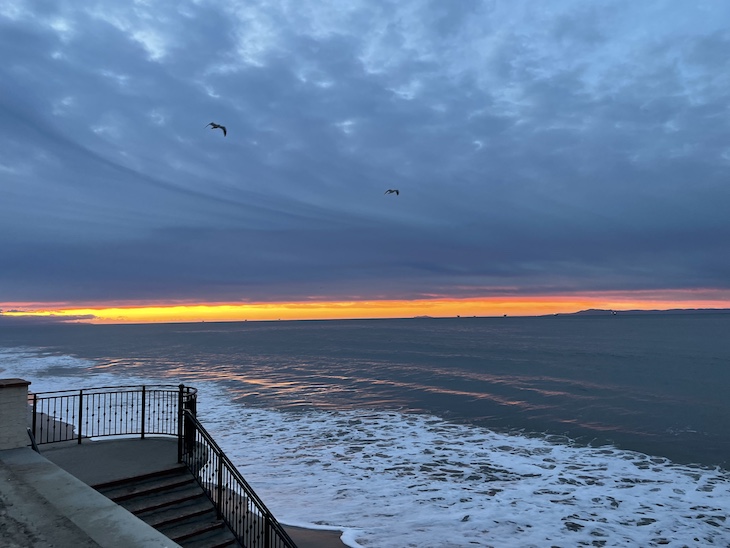 Congratulations to all of our winners and below to fantastic photos that deserve an honorable mention. 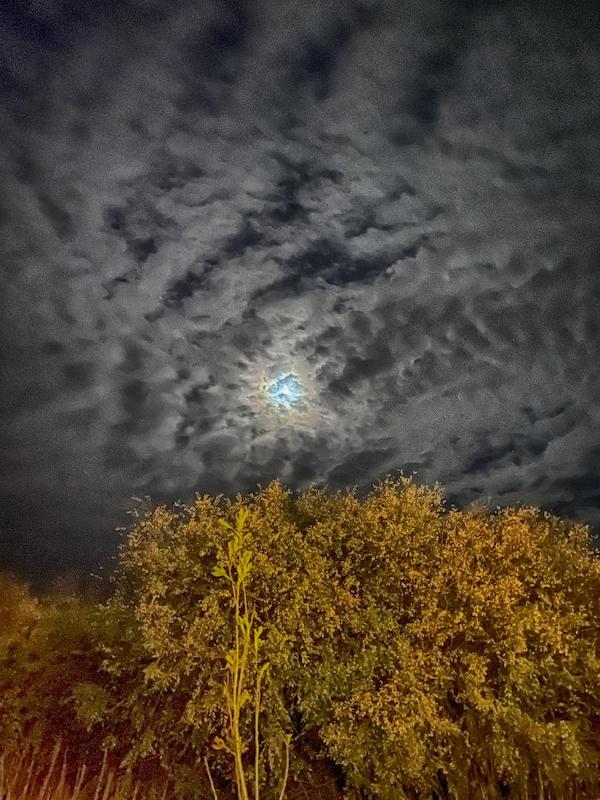 Autumn Leaves Under the Halloween Half-Moon by Joel Ross 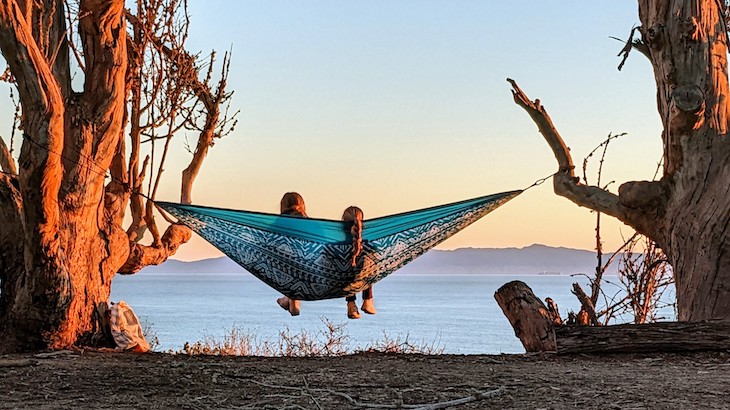 A special feature of Fall is that the sun shifts its arc to the South, which places sunsets over the ocean rather than the mountains (at least on the Mesa). The persistent marine layer also dissipates, giving a clear view of the Channel Islands. This photo was taken November 10 at the Douglas Preserve showing two people enjoying the splendor of a Fall sunset. [By Jack Eisenhauer] 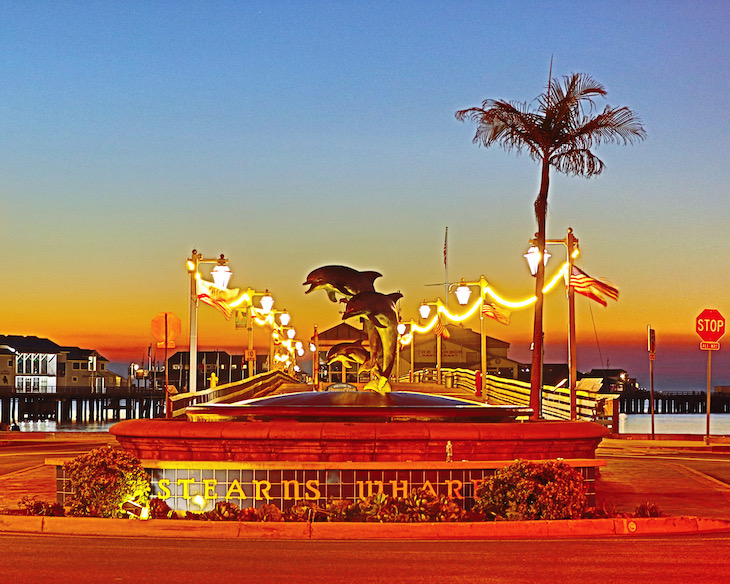 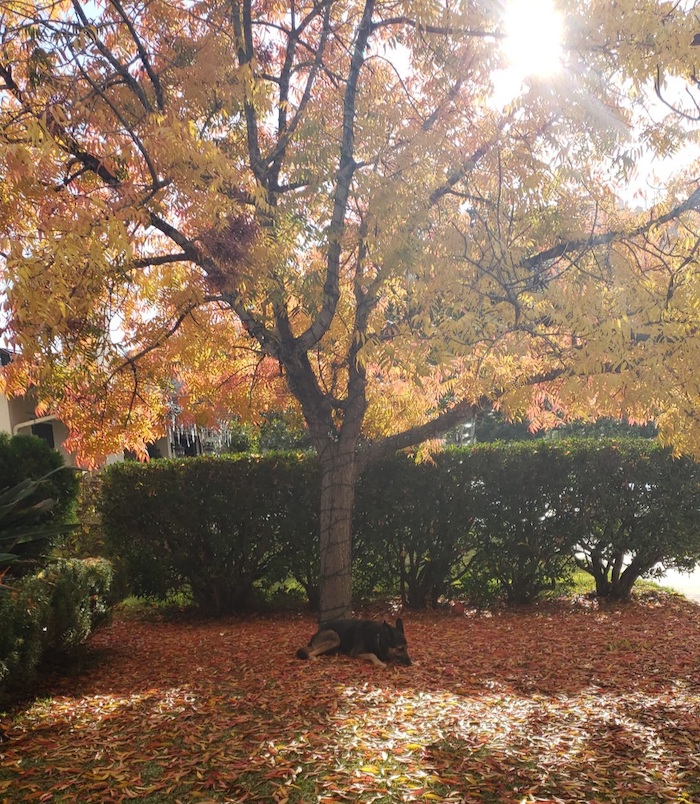 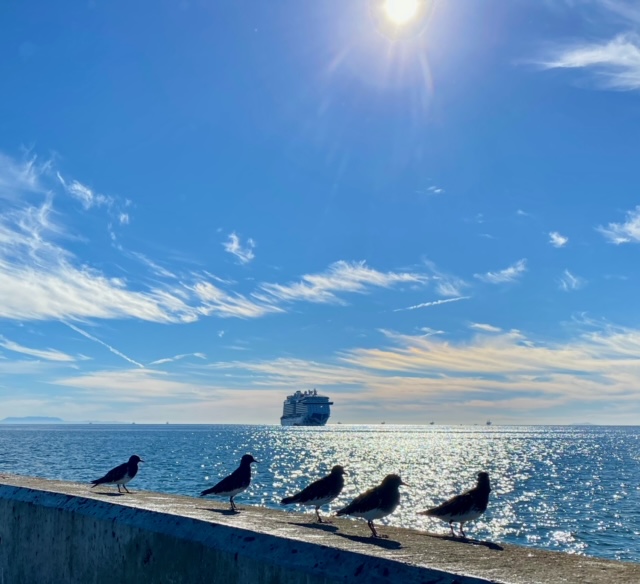 Locals sunning themselves in the early morning Fall sunshine on the Santa Barbara Breakwater at the Marina while the tenders boats bring passengers ashore from the Royal Princess Cruise ship by Antonia Guerrero. 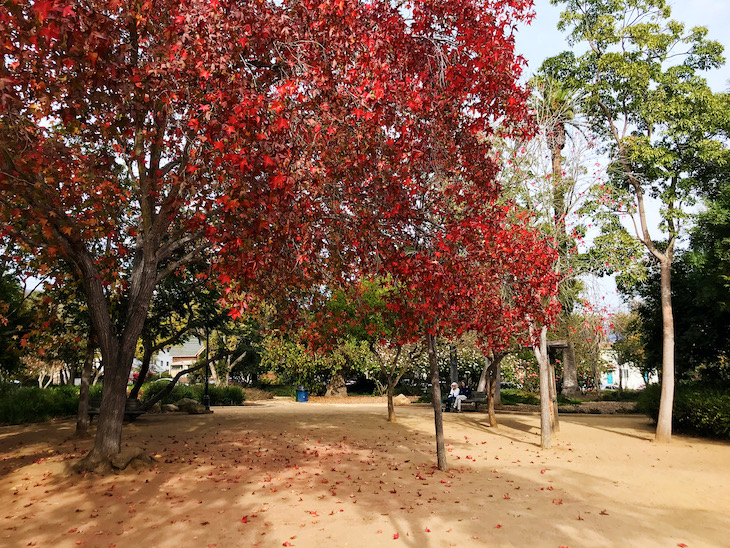 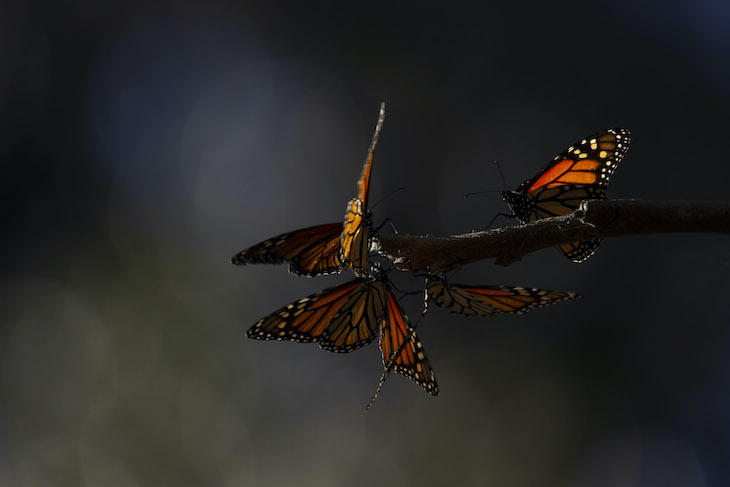 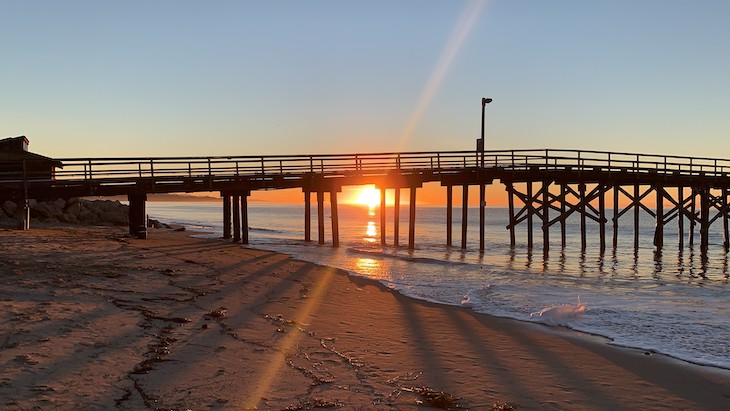 We're getting close to Winter, so let's celebrate with a Fall season photo contest!

Fall is a lot of people's favorite season for a number of reasons. Let us count the ways.

With that said, it's time to celebrate the beloved season. 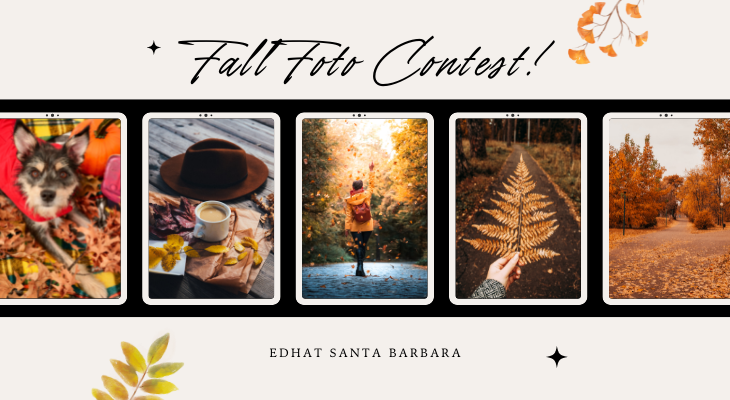 There are a lot of amazing photographers in our local area, amateur and professional alike, so let's celebrate your skill by showcasing the local area! The rules are simple, send us a "fall themed" photo by November 20th for a chance to win a prize. One photo per person, and the it must be captured within Santa Barbara County.

Once all the photos are received, they'll be posted on edhat and social media for all to see. Likes and votes will be taken into account, although the edhat staff will ultimately determine the winner (we can be bribed with flattery). The winning photo will be announced on December 1st.

HERE ARE THE RULES:

The winner will win edhat merchandise and a $50 gift card to a local business.

I agree with the winner -- that is simply gorgeous.

I've been partial to fog views, be they above or below us, since I was a child. I just love views of fog filling up any bowl!

I love that you showed runner-up images as well as the beautiful winner images. Nice captions too. I hope you'll do this again.

That was a wonderful set of images, thanks!

"Sac, no one is pushing back