At 1:58 p.m., Santa Barbara County firefighters responded to the area of 441 Kendale Place and discovered a 1/2 acre brush fire in a field behind a neighborhood. 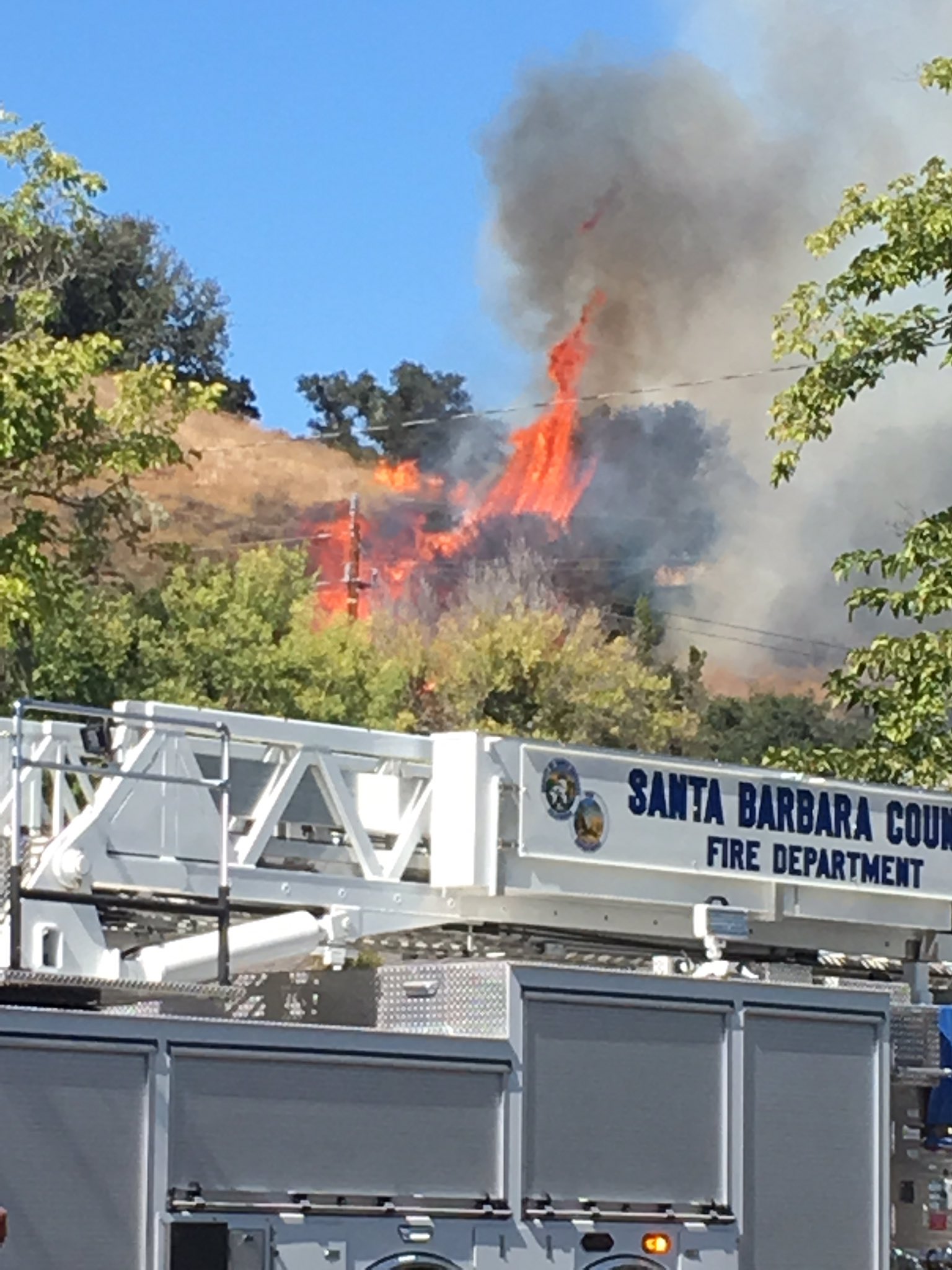 With structures threatened and increased winds, a 2nd alarm fire was called for additional resources and air support.

Crews enacted a progressive hose lay to extinguish the fire on the west and east flanks as well as providing structure defense in the areas that needed it. The forward progress of the fire was halted and crews will remain on the scene to mop up the hot spots.

The cause of the fire is under investigation but crews on scene confirmed there were downed power lines in the area.

Huh Really on a sexual

Flavor of India. I was going

Years ago, when I was cycling

This was a PR stunt,