Jordan Parker, a 22-year-old Lompoc resident, was arrested on Wednesday in the 400 block of W. North Avenue in Lompoc on a warrant for assault with a deadly weapon (felony) with an additional felony charge of a felon in possession of a firearm. 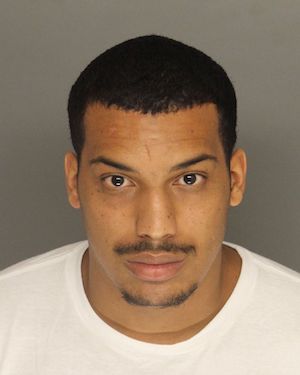 On September 28, law enforcement arrived in the 2000 block of N. San Marcos Road at 12:45 a.m. following reports of a large fight that broke out at a party resulting in two victims being assaulted. Deputies learned the home was a vacation rental and two people had been attacked with a weapon and were being treated at a local hospital with non-life-threatening injuries.

The Sheriff's Office states the details of the fight, including the type of weapon, are being withheld as the investigation is ongoing. 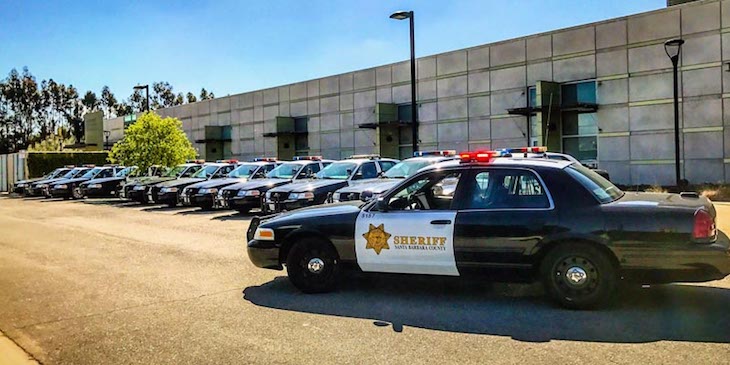 The things that go on around town at night...

Heard a lot of sirens and racing vehicles around 11pm last night sounded like near Oak Park but way more noise and traffic than one would expect going to Cottage unless there was a mass accident event. But nothing in the news today. Don't tease us Roger, what does go on in this little corner of California life...at night.

There is a guy on Facebook who has a scanner page he used to live here but now lives in Bakersfield he posts breaking news for Bakers Field, Oxnard, Ventura, and Santa Barbara when he hears our area..805 breaking news and traffic alerts..I don't know of anyone else doing breaking stuff here besides J.P. You can check out his facebook pages..

All kinds of friggen shit. I don't listen to the scanner all night anymore but I worked nights 30 years ago..

The north San Marcos zone - up the hill - well let's say I'm not surprised. I often look at whose heading that way and think "shit, what the hell are you doing heading up there?", although the same can be said for all kinds of neighborhoods around SB - the Mesa? Wow. Mission canyon? Fools abound. Nothing to do with being black. It's fools of all colors, mostly white if you ask me, who are floating around our community doing stupid shit.

Some great investigation work going on. Great detective work, or maybe a whole lot of snitching going on. Either way, good job.

Is reporting what you saw during a crime snitching? What a world view.

PIT... haven't you heard? Freedom means being able to get away with anything you want so anyone dropping a dime on any criminality is frowned on, even by the law and order types. Go figure.

My daughter, was in a horrible car crash, 5 years ago....up on that road..gave me chills to think about parties still going on..not the same address...but almost next door..
Daughter, is o.k. but that pocket is run by one or two families...anything goes..

There was another assault at a party last night in the same area at the same time- 12:45am.... link here: https://keyt.com/news/2020/10/15/two-assaulted-with-deadly-weapon-during-large-fight-at-party-near-santa-barbara/

Did you know that this link has led to "page not found" since a few hours after you posted it? It led to a thumbnail on a search page but fails at the KEYT page. Why? Thanks for trying!

At pitmix. If snitching is not a part of the criminals world then there need not be playing the roles good cop bad cop. Took a few weeks huh.

I couldn't sleep and was

Thanks Monitor for picking it

Got to the suspect, found him

Finally a plan, with the team