Update on June 28, 2017: The father of the missing 5-year-old boy has been arrested for murder. Read more on edhat.com 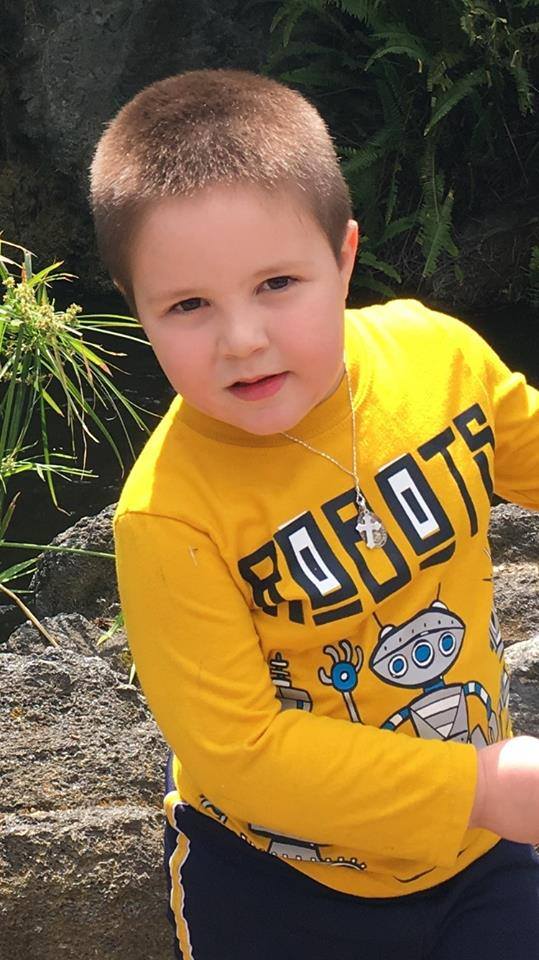 Southern California investigators concluded their search of Lake Cachuma Saturday in an effort to find a missing 5-year-old boy from South Pasadena.
Aramazd Andressian, Jr. was reported missing by his mother on April 22 after his father failed to return him to a planned custody exchange. The father, Aramazd Andressian, Sr., told investigators he took his son to the Lake Cachuma Recreation Area the day before he disappeared.
235 personnel from various agencies responded to the Santa Barbara County area to conduct a search. According to a statement posted on Saturday by the Los Angeles County Sheriff's Department, the search for evidence In Santa Barbara County has concluded.

Los Angeles County Sheriff’s Department Homicide investigators coordinated a search encompassing approximately 30 miles of road between Nojoqui Falls, Solvang to the Lake Cachuma area in hopes of locating any new evidence in the case. During the search, investigators used a dive team, helicopter, and police dogs after locating possible areas of interest. They will resume the search in the future stating the matter remains under investigation. 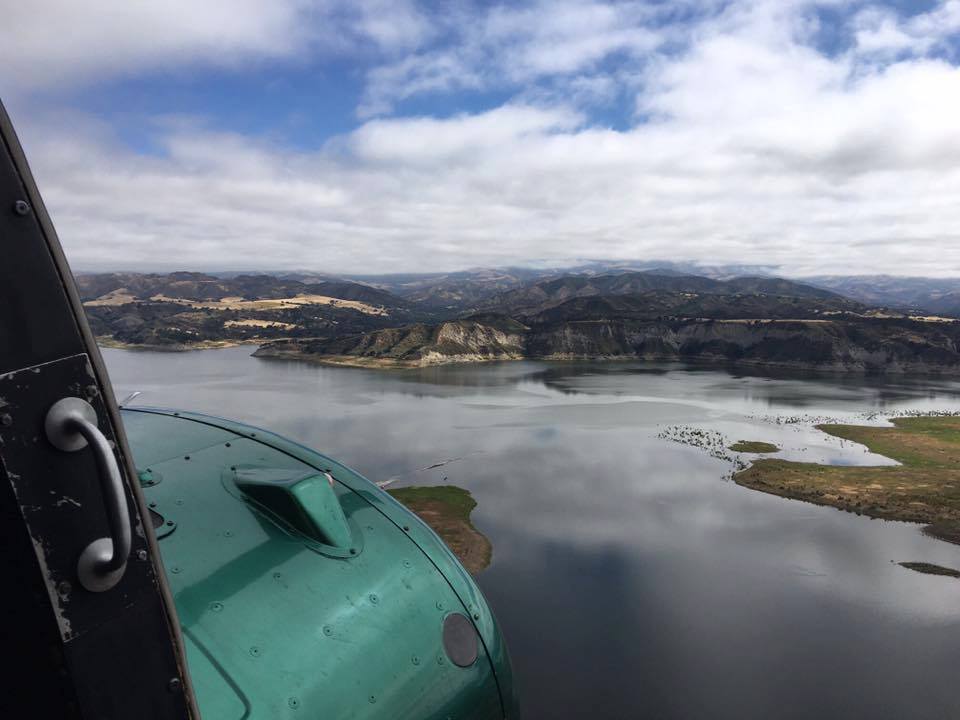 Aramazd Andressian Jr. is a 5-year-old boy described as white male, weighing 55 pounds, having brown hair, and brown eyes. He was last seen in the early morning hours of Friday, April 21, 2017, when he was in the custody of his father leaving Disneyland. The father was driving a 2004 Gray BMW 4 door, California license plate 5FIL646. A witness told police she saw the father and son camping the next day at Lake Cachuma.

Andressian Sr. was found unconscious in Arroyo Park in South Pasadena the day his son was reported missing. The father told detectives he had taken his son to the park that morning as he waited for the nearby golf course to open, but did not remember any other details about what happened to his son. The boy was not with him when authorities arrived at the park and has not been seen or heard from since, reports KTLA.

That same day Andressian Sr. was arrested on suspicion of child endangerment and child abduction after providing conflicting statements to detectives, but he was released from custody three days later. In May investigators served a search warrant at the home of Andressian Sr.'s mother and seized several items of evidence, reports KTLA.

Andressian Jr.'s mother, Ana Estevez, said she last saw her son on April 15 during a Skype video call when he was with his father.

A $20,000 reward has been offered for information and a GoFundMe page has been established.

Anyone with information on the whereabouts of Aramazd Andressian Jr., or his disappearance, should contact the Los Angeles County Sheriff’s Department Homicide Bureau at (323) 890-5500. Information can be provided anonymously to "Crime Stoppers" at (800) 222-TIPS (8477).

Law enforcement from Southern California continues to search remote areas in Santa Barbara County for a missing 5-year-old boy from Pasadena. Below are reports and updates from edhat readers.

Santa Ynez High School is being used as a command post for a search being carried out by Los Angeles County and Pasadena PD departments. This is in regards to a missing 5-year-old boy from South Pasadena. The boy, Aramazd Andressian Jr, went missing on April 22, 2017. LA County is using one of their Puma Helicopters in the search. They are waiting for the clouds to clear so they can fly. There is a $20,000 reward for information regarding the missing boy. 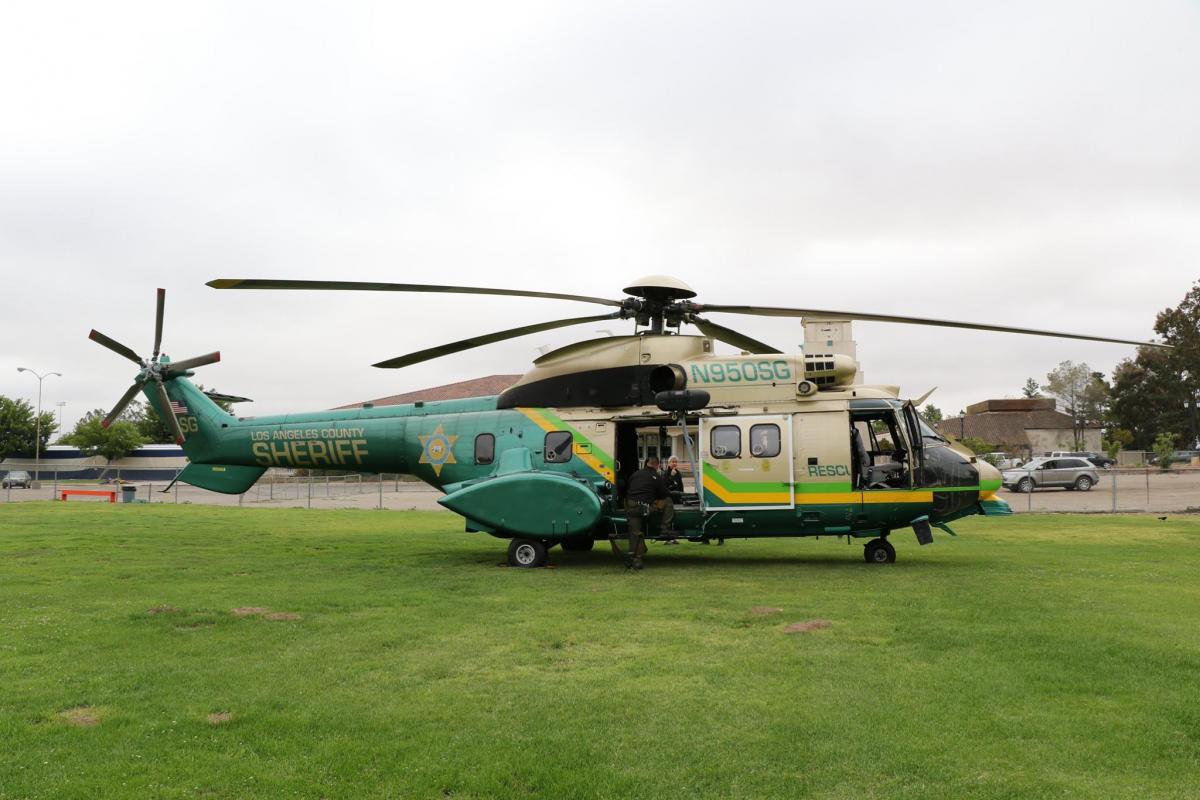 We were on Armour Ranch Road.  So many out, from as far away as Los Angeles were looking yesterday. 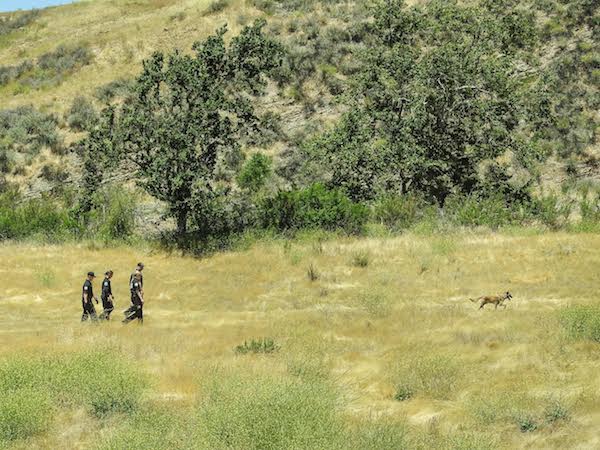 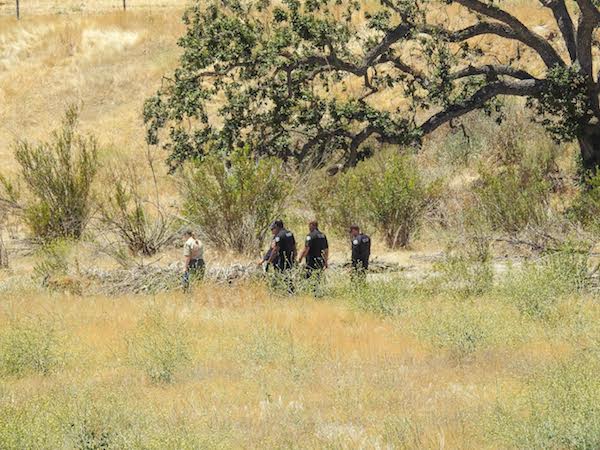 The arrival of the helicopter arriving from LA yesterday.  This was taken from our living room window. 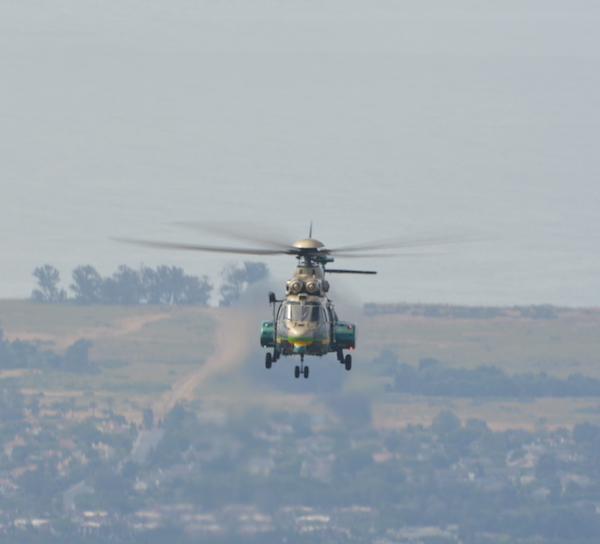 Anyone have any idea what the Sheriff is up to today? They have their Helo flying around Painted Cave area, passing over the house under 500'. Could it be looking for the missing boy from April??? Just curious if anyone heard anything as we haven't heard anything on the scanner.

We saw sheriff's helicopters too and many search and rescue vehicles heading toward the Cachuma Lake from SY.

That is not Santa Barbara County's Helicopter. No SBCO helicopter has wheels, they all have skids.

It came straight at our house - eye level from the living room. Mr. Mountainman even said "He better start pulling up!" Neighbors behind us said they were nearly clipping the tree tops.

It's a resumed search for the boy from Pasadena that went missing in April.

Could they have been looking for the reported roll over in the area?

What a heartbreaking and horrible thing. Prayers for the boy and his mother.

This story cuts me to my core. That poor mother. Prayers that this sweet baby is found so she can at least have some closure.

THOMAS - Huber was trying to