At approximately 8:41 a.m. Monday morning, Santa Barbara City Fire Department dispatched one engine to a medical emergency at La Cumbre Junior High School, a part of Santa Barbara Unified School District, for a reported burn victim from citric acid. Shortly after arrival, crews found one patient located in a second floor science supply room who was exposed to sulfuric acid. The room was not occupied by students at the time of the emergency. The patient, who is a teacher at La Cumbre Junior High School, was treated on scene by firefighters and transported by AMR to Cottage Hospital where she was later flown by CalStar to a burn center.

The release of an unknown quantity of the hazardous material, along with other unknown chemicals in the near vicinity prompted the quick and timely evacuation of both the main building and cafeteria to isolate exposure to any other staff and students. Incident command worked closely with La Cumbre Junior High administration and Santa Barbara Unified School District officials on the response. Once safe locations were identified, school staff made the determination to keep students on campus and resume normal school sessions.

A total of two entries were made by HazMat personnel where it was confirmed that approximately one quart of sulfuric acid had been spilled. Sulfuric acid is commonly found in chemical labs and industrial facilities and is the primary ingredient in batteries. It is one of the world’s strongest acids which possess a significant hazard when it makes contact with skin. It is a colorless odorless syrupy liquid that is soluble in water. It is not gaseous and will not spread through the air or HVAC systems. This combination allowed crews to quickly contain the exposure.

Update by Santa Barbara City Fire Department
2:15 p.m., April 30, 2018
Entry teams made access and neutralized the spill. The emergent phase of the incident has been mitigated. The hazardous material is confirmed to be approximately 1 quart of sulfuric acid. The spill is isolated to one classroom, however, due to an abundance of caution both La Cumbre staff and Incident Command have elected to maintain evacuation of the main building.

Parents may choose to pick up their students, however, it is not necessary as the students are safe and school remains in session. Normal pickup times remain in effect. “Crews continue to make safe, slow and methodical progress towards stabilizing the situation”, said Incident Commander Chief Chris Mailes. “We absolutely don’t want to place the lives of any responders, the staff, or students at jeopardy”.

Members of the South Coast HazMat team making entry to stabilize the scene.

Units from Santa Barbara City, Montecito and Carpinteria-Summerland Fire Departments are on scene of a Hazardous Materials emergency at La Cumbre Junior High School/Santa Barbara Community Academy. One teacher has been injured and has been transported to Cottage Hospital for treatment. No other exposures or injuries to staff or students have been reported. Students have been evacuated from the main building and are being sheltered in place in the auditorium and other safe buildings outside the exposure area. Students will remain on campus at this time. Incident command is working closely with SB Unified School District as the situation evolves.

Does anyone know why a Hazmat team is at La Cumbre Jr High? It looks like a lot of the kids are evacuated to the grass area, what happened? 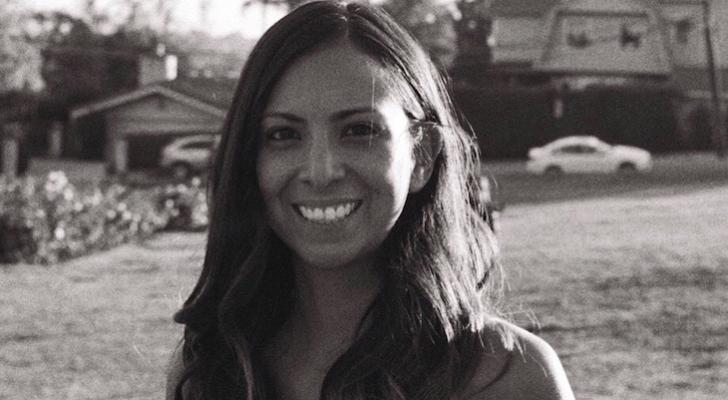 May 3, 2018: Support Grows for Teacher Injured by Acid Spill