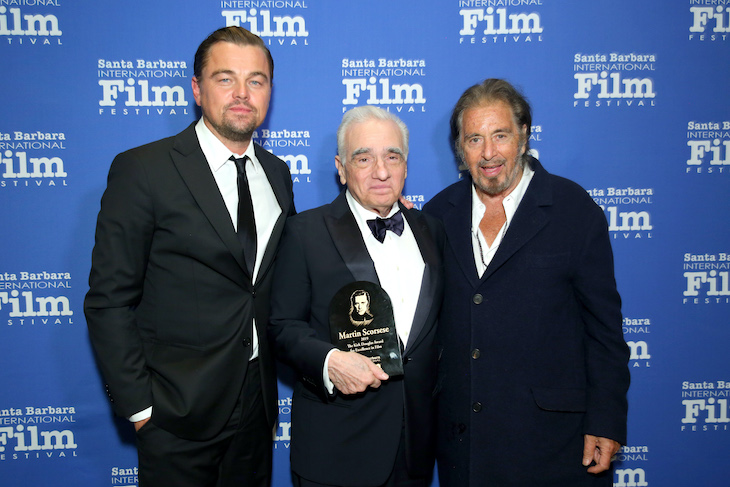 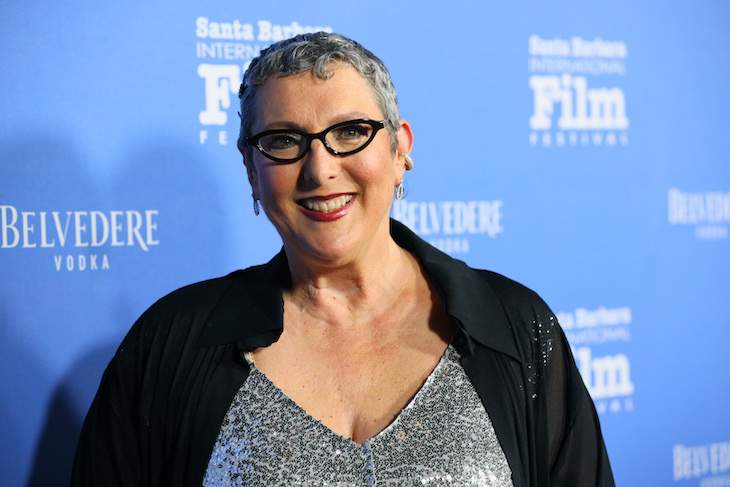 Yeah, I think this is just some wacky plug for the event.