Update by the Santa Barbara County Sheriff's Office on June 10, 2017 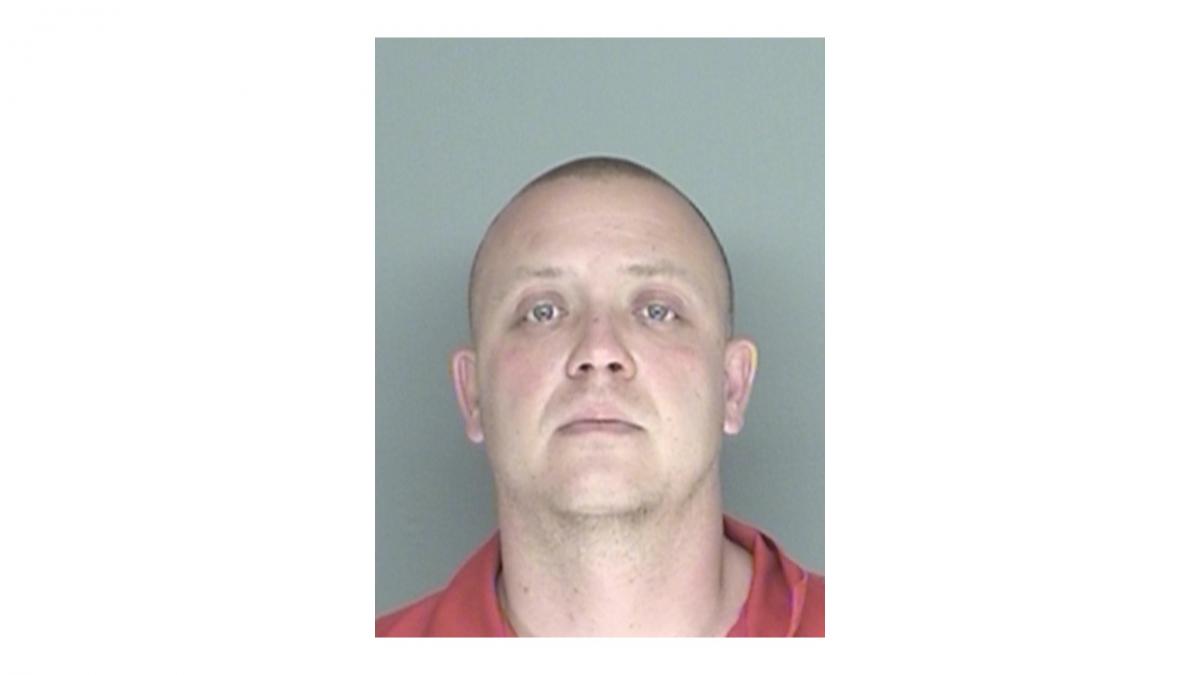 The Sheriff’s Office has made an arrest in the shooting case of a 35-year-old Orcutt woman. Sheriff’s detectives arrested 36-year-old Tony James Magnant at approximately 12:13 a.m. this morning, June 10, 2017. Magnant was subsequently booked at the Santa Barbara County Jail on charges of attempted murder, spousal battery, and child endangerment. He is being held on one million dollars bail.

Magnant is the person of interest who was located by deputies on the property following the shooting and detained at gunpoint.The incident is still under investigation but is considered a domestic violence case. Magnant is the victim’s spouse and father to the couple’s children who were home at the time of the shooting.

The incident follows a number of calls for service at the residence. Child Welfare Services personnel responded to assist the children following the incident and the children were released to a family member.

The victim suffered non-life threatening injuries and is expected to recover.

The Santa Barbara County Sheriff’s Office is investigating a shooting that occurred just after noon today, June 9, 2017 at a residence in the 200 block of Mountain View Drive in Orcutt. Sheriff’s deputies responded to the residence after receiving a report that an adult female had been shot there.

When Sheriff’s deputies arrived, they located a 35-year-old female resident with a gunshot wound. She was transported by an American Medical Response ambulance from the scene and then airlifted to the hospital via a CalStar helicopter.

Sheriff’s deputies located a person of interest at the residence and he was detained without incident. Sheriff’s detectives with the Criminal Investigations Division and personnel from the Sheriff’s Forensics Unit responded to the scene to conduct an investigation into the incident. Sheriff’s detectives are in the process of interviewing all involved parties and witnesses and do not believe there is any ongoing danger to the community related to this event.

Due to the active investigation, no additional details will be released at this time.

Anyone with information regarding this case is asked to contact the Sheriff’s Criminal Investigations Division at 805-681-4150 or to leave an anonymous tip call 805-681-4171. You can also send an anonymous tip to http://www.sbsheriff.org/anonymoustips.html.

Report of a gunshot victim in Orcutt, the 200 block of Mountainview Drive. The reporting party heard a shot and found a female on floor bleeding.

Unknown if shot came from inside or outside of the house...ONE AT GUN POINT IN THE BACCK YARD...

Victim has a chest would in the front yard Medics coming in.

2 Officers have one at gun point in the back yard..

This is in Orcutt.

One is detained waiting for further units to clear the house..

Victim is being transported to Cottage Hospital...

Animal control for a dog.

Roger over and out for now...