The Coroner’s Bureau is releasing the name of the decedent from the vehicle accident on May 27, 2022, in the area of Hwy 101 and Las Varas Canyon.

The decedent is 59-year-old Valentin Rubio Guerrero of Lompoc.

A man died after his vehicle collided with an oak tree north of Goleta Friday afternoon.

Crews discovered a white pick-up truck had gone off the roadway and struck an oak tree. Heavy extrication was needed to remove the male driver, who died at the scene, according to SBCFD. 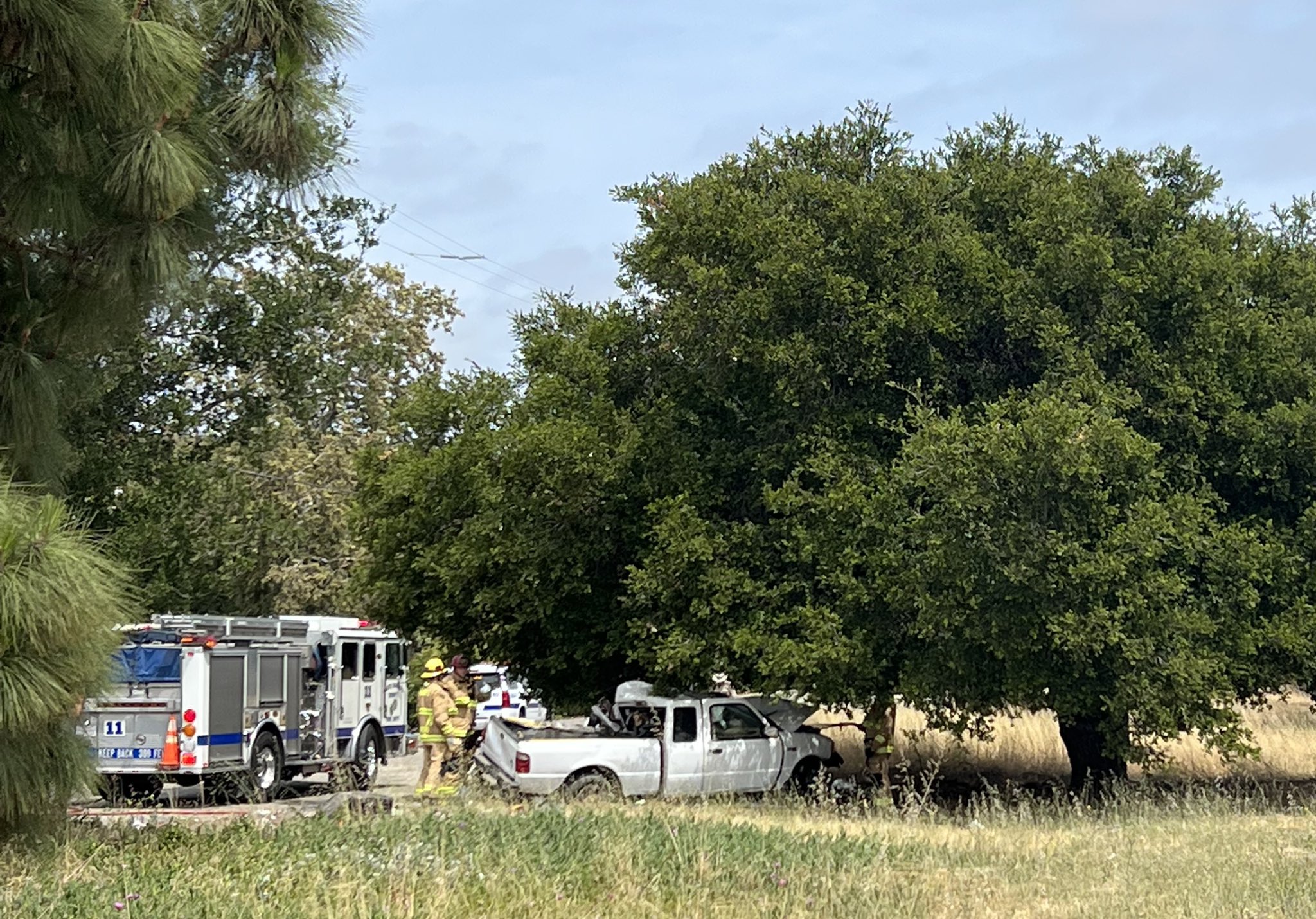 At about 2:25 it was reported that a vehicle rolled over and crashed into a tree at Las Varas and 101, resulting in a fire. A caller said there was a person in the car that the caller believes they died as a result of the accident.

A pedestrian has died after being struck by a vehicle off Highway 101 just south of Solimar Beach.

The County's Community Services Department is seeking to hire two trail assistants at Hot Springs to communicate rules and contact authorities for any emergencies.

From home goods to decorations to flashy outfits, everything is for sale at the Magic Castle Cabaret's Wild and Crazy Sale on August 13th and 14th!

Does anyone know why first responders were at the stage coach bridge yesterday morning?