A historical pipe organ at the Arlington Theatre was used during a showing of the original Hunchback of Notre Dame.

The Santa Barbara International Film Festival, in collaboration with the Santa Barbara Theatre Organ Society, hosted the free community event on Friday evening opening up the theatre for audiences to watch the classic silent film with organ accompaniment.

Adam Aceto played The Great Theatre Pipe Organ of the Arlington, which is a 1928 Robert-Morton "Wonder Morton," during the showing of the film.  Although Robert-Morton made over 6,000 organs before they went out of business in 1931, only 5 Wonder Mortons were made. The Great Theatre Pipe Organ of the Arlington was originally installed in Loews Jersey City. It was damaged while being removed by wreckers in 1977, stored for 10 years in a Dallas warehouse, brought to Santa Barbara in 1986, and lovingly restored to as-new condition by the Santa Barbara Theatre Organ Society.

Learn more about the organ's history at sbtos.com. 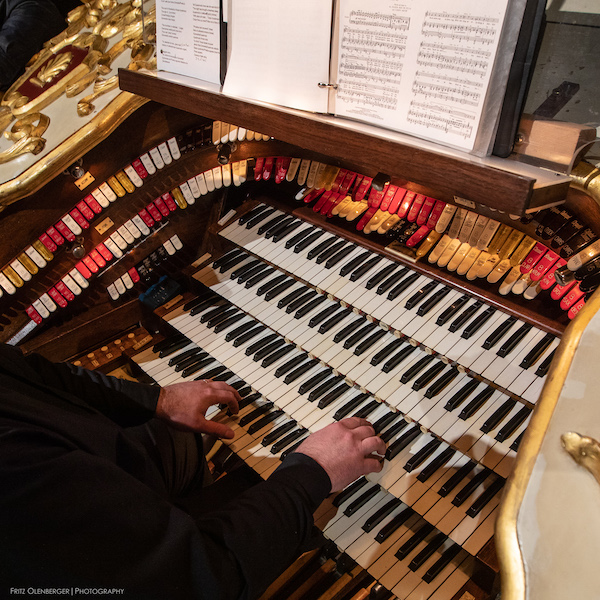 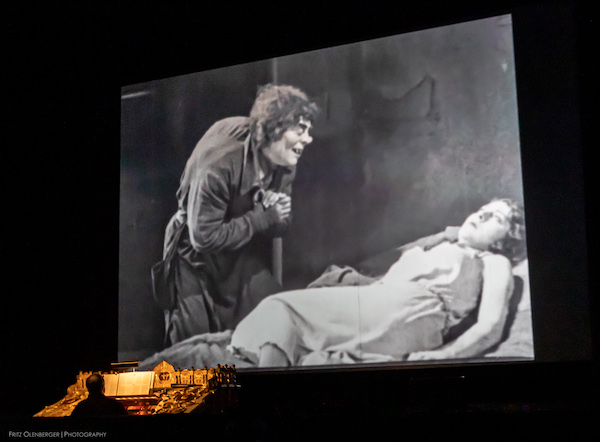 About once a month free entry is possible to see this wondrous local treasure. Very few attend - one learns much about the organ, it is played, and one learns more about the "behind the scenes" info about this fascinating music maker. See and hear how the sound of animals, musical instruments, choo choo trains, and more sound effects can be created without modern synthesizers. Something the family and kids might enjoy. The organ has about five levels of keyboards - took some friends and neighbors and they loved it.

Thanks for info! Are reservations need to join the tour? For decades, I have wanted to see it. I once sat next to an organist flying in from Boston just to play it: fascinating gentleman who had planned years for the day he could fly his fingers over the keyboards and pull stops. Such a complicated instrument. I delighted in listening to his anticipation of actually getting to fly here to play it. To think I’ve never yet seen or heard it’s music.

SBWoman, Please see my immediately last response. We would welcome you at our next open console. No reservations are required. See "behind the scenes". You will probably be amazed at the amount of stuff that is packed into the chambers. The Gentleman to whom you sat on the airplane was probably Scott Foppiano, a virtuoso theatre pipe organist. He is the organist on the three CD's we still have in print: Christmas at the Arlington, I remember you, and Dancing in the Dark. You can hear samples from these CDs on our website (sbtos.org or sbtos .com). Click the CD tab, and scroll below each photo sequence. Click on the "here" colored place to hear the selection noted. Please enjoy. CD's are available at open consoles for $15.00.

Thank you Greg. Please visit the theatre and the organ at an open console. Open consoles are hosted by the Santa Barbara Theatre Organ Society are free and open to the public. Bring your friends, play the organ, see the chambers where all the sound is produced. Ask questions, tak pictures. Typically open consoles are held on the second Saturday of the month from 9-11 AM. Enter by the Sola Street side door, the green double door with stairs leading down. It will be blocked open. The open console for February has yet to be finalized. See out website at sbtos.org, or sbtos.com, and on Facebook at http://www.facebook.com/sbtos. Also you can call our hotline at 805-685-9891 for a recorded message about upcoming events.

Thank you for the info. I have always wanted to see this. I will now!