By Bonnie Carroll
The beautiful High Mass (La Misa del Presidente) held in the Old Spanish Mission was well attended by Old Spanish Days dignitaries, and local residents wishing to join in the celebration of the beginning of the 93rd Old Spanish Days in Santa Barbara. Father Larry and his brothers presented the honorary Mass, where Gerd and Peter Jordano were presenters of the communion gifts. La Presidente Rhonda Ledson Henderson gave a brief thanks to Father Larry, the Old Spanish Days Board, and her family for all their support in carrying out her duties as 2017 La Presidente. Following Mass a reception was held in the Mission Rose Garden where refreshments were served to all in attendance. 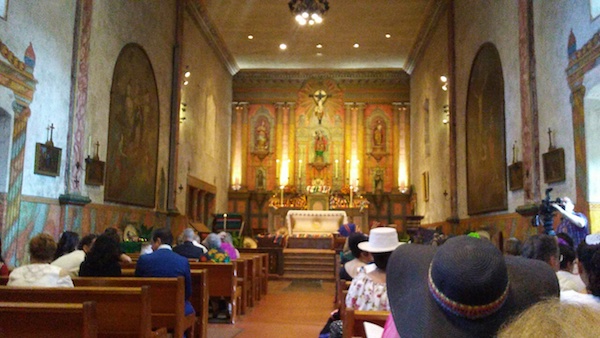 Mass in the Mission
Later that afternoon the DIGS! (Celebration de Los Dignatarios) began on the grounds of the Santa Barbara Zoo where hot live music, amazing tastes from local restaurants and a bevy of cool and delicious sips were enjoyed. DJ Hecktik sounds were danced to by fun loving guests, including Father Larry, and guests donning their finest Old Spanish Days garb.
Fess Parker Double Tree Resort & Spa offered trolley rides to and from the DIGS!, and everyone seemed to love arriving in a Santa Barbara trolley. My driver was a very entertaining guy, and it was beyond nice not to have to hassle trying to find a parking space in or near the zoo. 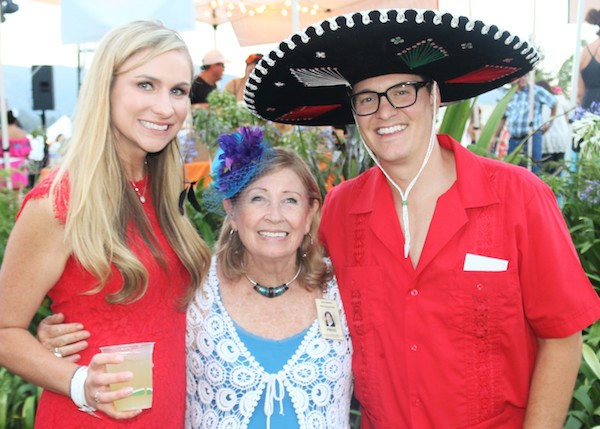 Bonnie Carroll with Kelsey Gerckens and Joe Buttitta of KEYT 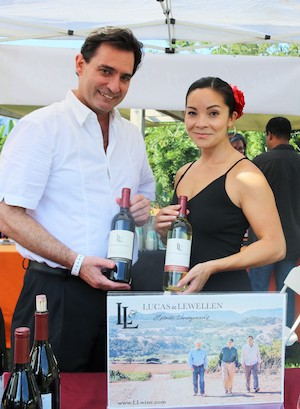 Anyone who is anyone tries to plug into the DIGS! Party in the Zoo which is considered the best party of Fiesta, and attracts a who's who of Santa Barbara VIPs and elite. Among the VIPs attending were Hal Conklin, Mayor Helene Schneider, Councilwoman Cathy Morilla, Das Williams, Chief of Police Lori Luhnow, Joe Buttitta & Kelsey Gerckens of KEYT3, Father Larry of Santa Barbara Mission, an army of media and so many more. Spirit of Fiesta Norma Escarcega gave a brilliant performance that delighted the over 2,000 guests.
So many of my favorite food purveyors were serving tastes including Via Maestra 42, Ca Dario, Farmer Boy, Loquita, Rincon Catering, Brophy Bros., Santa Barbara Catering and so many more. Liquor was flowing from Tequila coolers to lovely wine sips from Zaca Mesa, Lucas and Lewellen Wines, Beckman Wines and more. One of the new products that were perfect for folks that can't eat ice cream was Reveri, and the Daily Grill had super Louisiana gumbo that was so good.
For a complete list of sponsors please visit: www.sbfiesta.org. View all photos below: 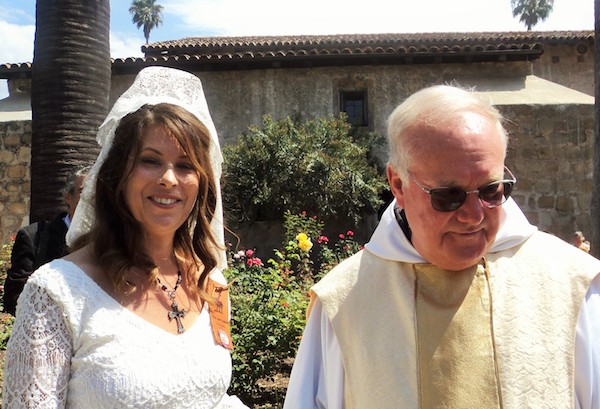 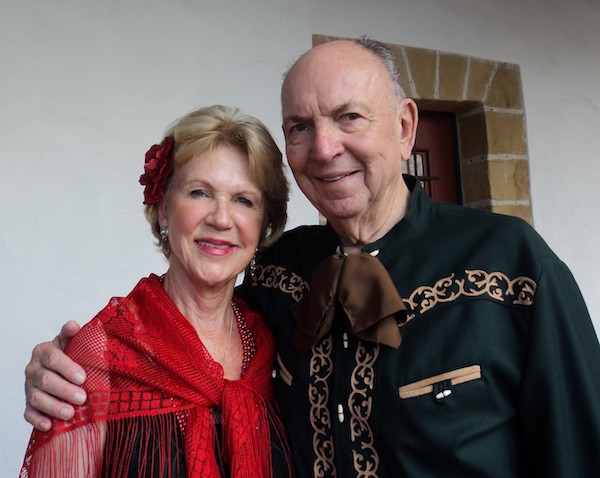 Gerd and Peter Jordano, presenters of the communion gifts 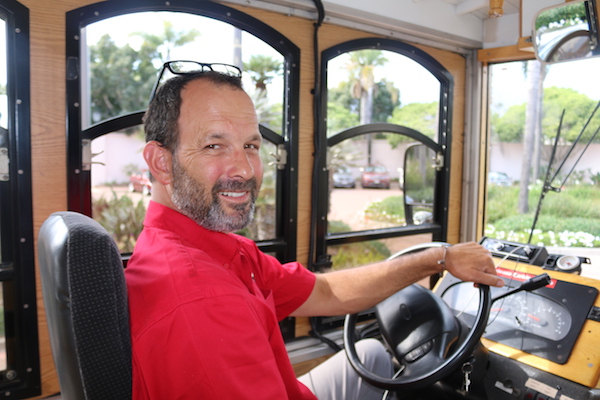 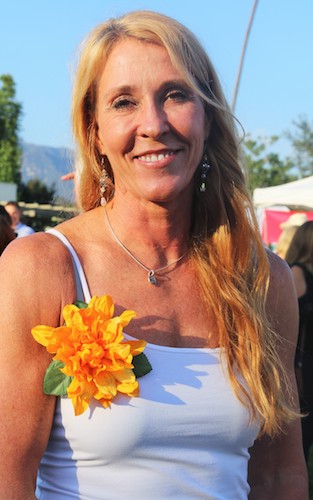 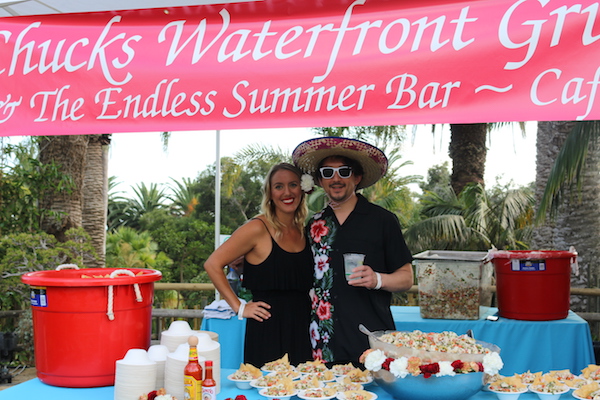 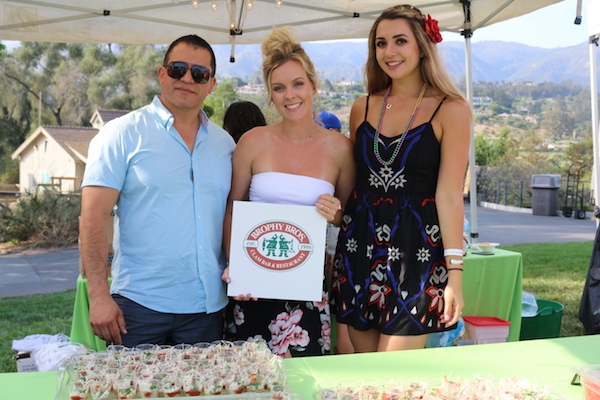 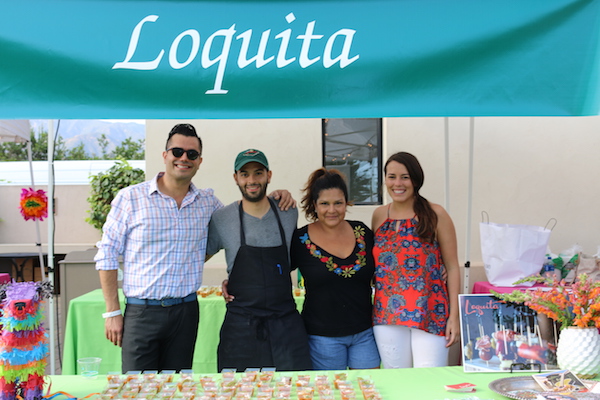 Thank you for the photos and "run down" of events, very nice. Rhonda is "La Presidenta" (female), not Presidente (male).

Is this what is sickening and

Can they reroute the sewage

I think I know how the City

I think the responsible party

There are various types of

So very sorry. As a parent

Or use paper plates - and