Scroll through the above photos by Fritz Olenberger

From noon to 4:00 p.m., the annual Founding Day Festival showcased local businesses and entertainment in the heart of downtown. The free event began with a community prayer service in front of the Presidio Chapel honoring the founding families. It was followed by an outdoor Founding Day program featuring Los Soldados del Real Presidio de Santa Bárbara, early California dance and musical performances, and the presentation of Saint Barbara 2019 by the Native Daughters of the Golden West, Reina del Mar Parlor No. 126. 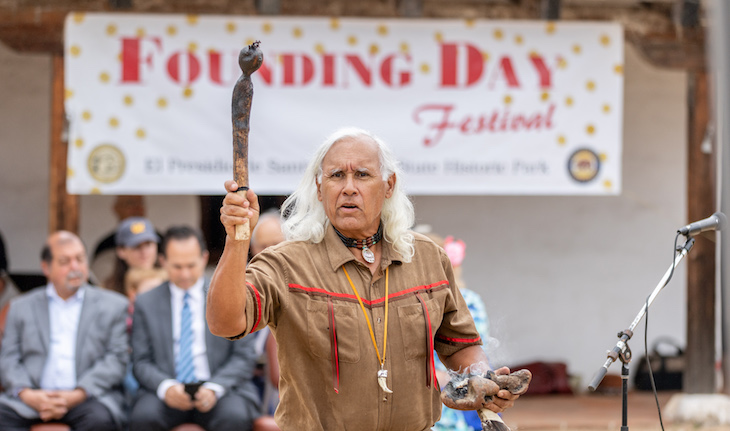 A reenactment took place of the original Founding Ceremony held in 1782 with volunteers dressed in historic garb and continued on in "living history" stations. The Presidio grounds were transformed to the late-1700's demonstrating heritage gardening, colonial cooking, pottery making, Chumash storytelling, archaeology, and more.

There were also performances by local musicians, artists, and dancers as well as a docent-led walking tour of historic Chinatown while visiting the permanent Japanese exhibit, Nihonmachi Revisited.

The event was hosted by the Santa Barbara Trust for Historic Preservation and sponsored by Montecito Bank & Trust, The Towbes Foundation, and the Outhwaite Foundation. 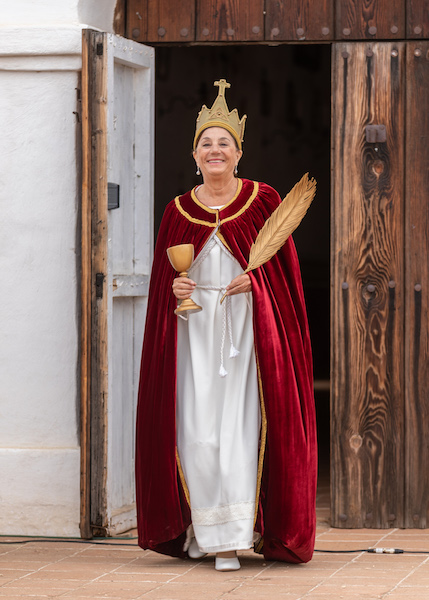 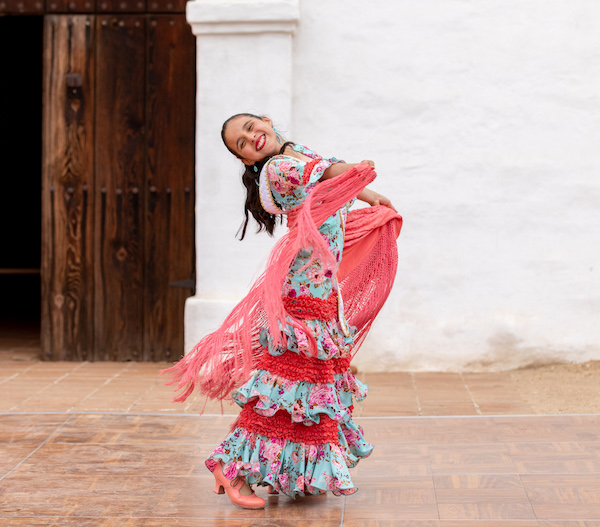 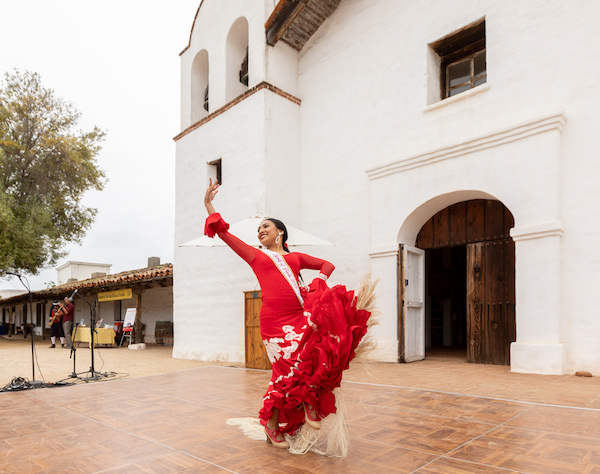 Looks like a nice event. I love colonialism. Brought Civilization to SB.

Looks like a revisionist event designed to ignore or gloss over the nasty nature of colonialism. Brought dictatorship to SB (which did not exist before them) and to the people's of the area. After a few hundred years of this we were able to create a republic and democracy. Let's not get nostalgic about having someone "lead" us without our participation.