Mulligan was recognized for her remarkable career and most recent performance in Focus Features’ dark comedy “Promising Young Woman” written, produced, and directed by Emerald Fennell (Killing Eve, The Crown).

“Promising Young Woman,” follows a mysterious event that abruptly derailed her character's future and she lives a secret double life until an unexpected encounter gives her the chance to right the wrongs of the past. Her performance in that film has earned her Best Actress from the National Board of Review, the Los Angeles Film Critics Association, and over 20 national and regional critics groups around the country. She has also received nominations for Best Actress from the Golden Globes, Screen Actors Guild, and the Critics’ Choice Association.

Mulligan was interviewed by Deadline’s awards columnist, Pete Hammond, on Monday. She discussed her childhood aspirations of becoming an actress at the young age of 8 and how she didn't view it as a job but something she enjoyed.

She's starred in acclaimed films such as "Suffragette," "The Great Gadsby," "Pride & Prejudice," and "Mudbound."

For "The Great Gadsby," a film remake based on a book that nearly every American read in 9th grade, Mulligan said she felt confident taking on the iconic role of Daisy, opposite Leonardo DiCaprio.

“I think I was lucky in that I’m not American, so it’s not the school required reading when you’re a teenager in England. So in that way, I think I was a little bit protected and I deliberately didn’t watch any other versions of it, for free of just copying people," Mulligan said. 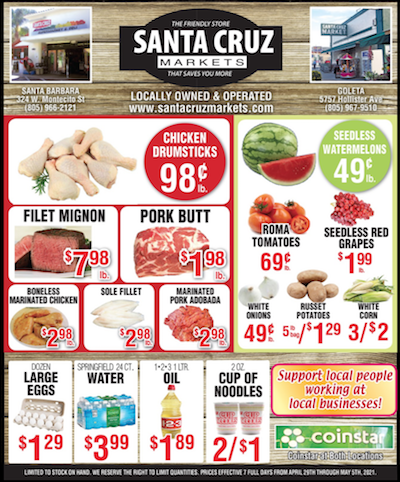