As crews tackled the fire they noticed another small brush fire close by. Firefighters on scene were unable to tell if it was caused by the wind or something else, said Eliason.

An investigator is en route to determine the cause of the fires. 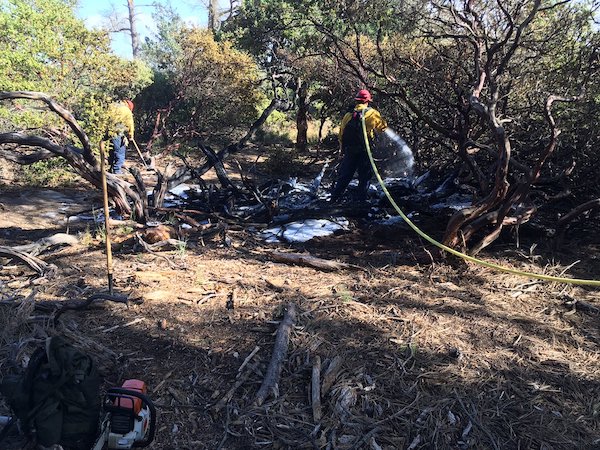 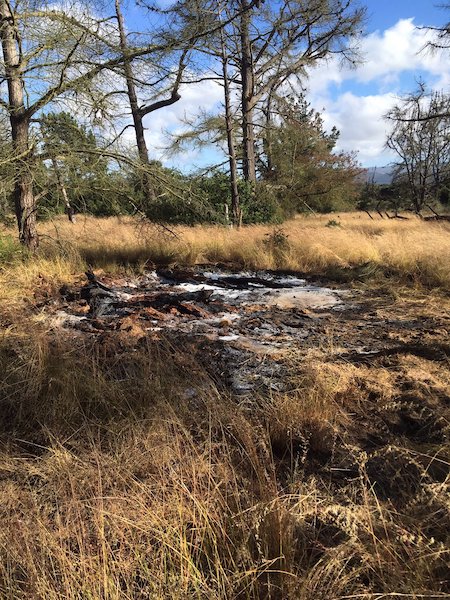 A vegetation fire in Lompoc. Reportedly 10-foot flames just 500 yards from homes with the wind blowing, not sure how large the fire is, just heard this. Also saw a listing for a fire in San Luis. on this fire one more engine requested could handle with 2 so it must not be that big. 2 Engines on the Lompoc Fire, cancel the balance of the call investigator requested. Roger over and out.

the trucks ( cast metal) have