Actors with standout roles this past year won the Virtuosos Awards at the Santa Barbara International Film Festival Sunday.

"West Side Story" star Ariana DeBose talked about the importance of representation and the need for diversity in film. She also discussed how famed director Steven Spielberg specifically asked her to play the role of Anita, stating, "He asked me if I would be his Anita, which is a very important distinction to me. He invited me to be a part of the process as opposed to telling me what I'm gonna do, because I'm an Aquarius and I don't like it when people tell me what to do!" 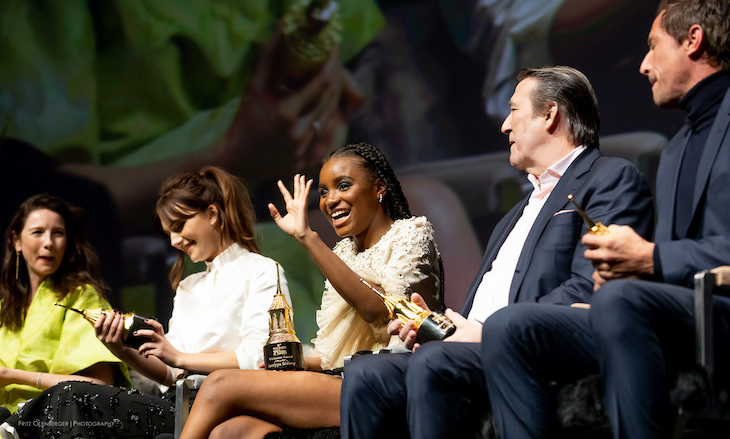 Balfe, who is also known for her role as Claire Fraser in the popular Outlander television series, discussed how director Kenneth Branagh tried to make everyone feel comfortable during their first days on set. He said the first few takes would just be for practice and wouldn't be used, but those were the shots that ended up in the film, Balfe said.

"CODA" star Tory Kotsur expressed the fun of learning different sign language dialects for his role. He signed that there are four different ways to sign the word "truck" and each region might use it a bit differently. 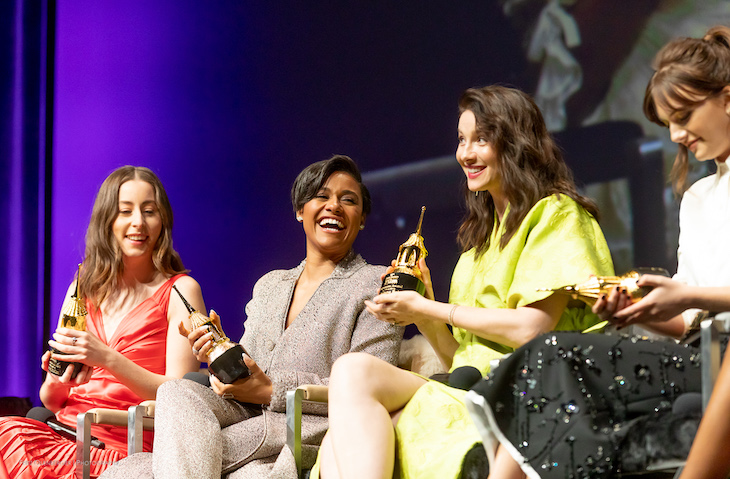 Rex talked about how quickly "Red Rocket" was made and with a small budget. He said they filmed in Texas during the pandemic and didn't get any permits or permission to film so were constantly hiding from police and shooting takes quickly, which made it feel like a fun student film. 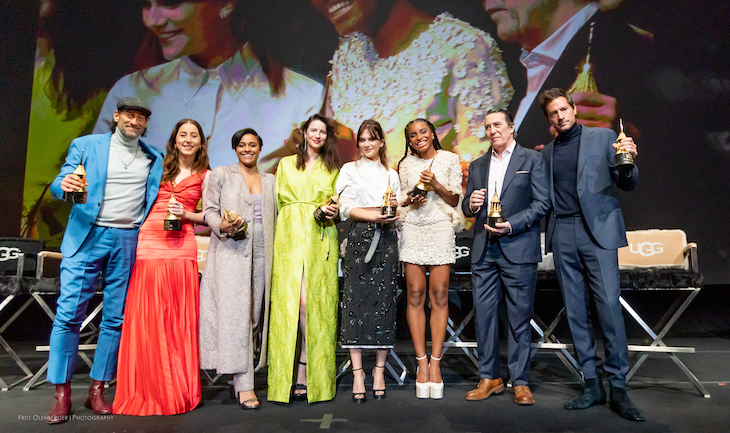