Woman Accused of Attempted Murder and Kidnapping Pleads Not Guilty

Colosi appeared in court on December 27, 2019 and pled not guilty to four felony counts of attempted murder and attempted kidnapping.

She will appear in court again within the week.

The woman accused of attempted murder and kidnapping at Goleta's bowling alley has been extradited from Montana to Santa Barbara.

Theresa Colosi, 55 of San Jose, was arrested on December 11, 2019 in Whitefish, Montana on a $1 million dollar warrant for Attempted Murder and Attempted Child Abduction. The Whitefish Police Department received a request from the Santa Barbara California Sheriffs Department who stated that Colosi, an orthopedic surgeon, had assaulted a court-appointed observer during a court-ordered supervised visit with her child.

The incident took place at Zodo's Bowling and Beyond on December 8, 2019 where Colosi allegedly attacked the court-ordered supervisor and attempted to kidnap her 12-year-old son. The supervisor was seriously injured but the attempt to abduct her child was unsuccessful.

Colosi had withdrawn $900,000 in cash from one of her accounts, gave away her belongings, and had chartered a private jet from Lompoc to Glacier International Airport in Montana with fictitious names for herself, her son, and her dog.

On December 19, 2019, Santa Barbara County Sheriff's Detectives returned from Whitefish with Colosi. She was booked in the County Jail without bail. 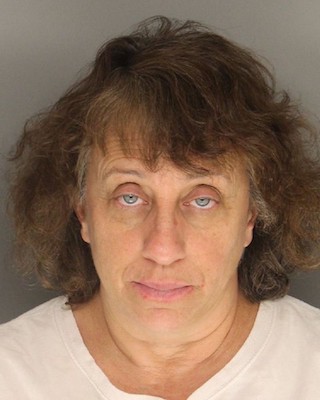 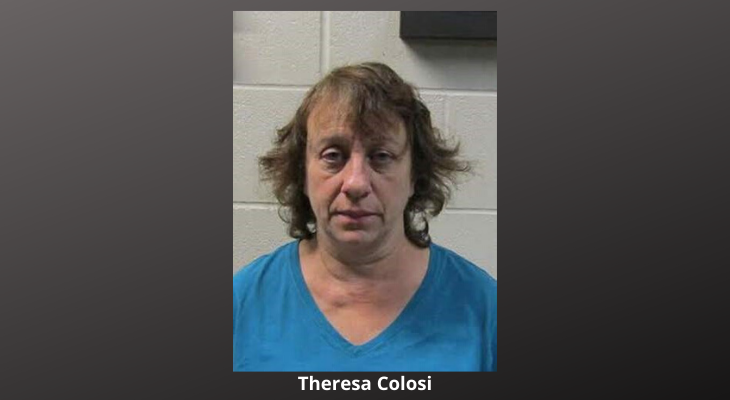 December 11, 2019: Woman Arrested for Attempted Murder and Kidnapping at Zodo's
Please Login or Register to comment on this.

"the self righteous proudly

I merely hope you've been