* WHERE...Portions of the coastal waters of southwest California.

* IMPACTS...Strong winds will create dangerous sea conditions which could capsize or damage small and large vessels. 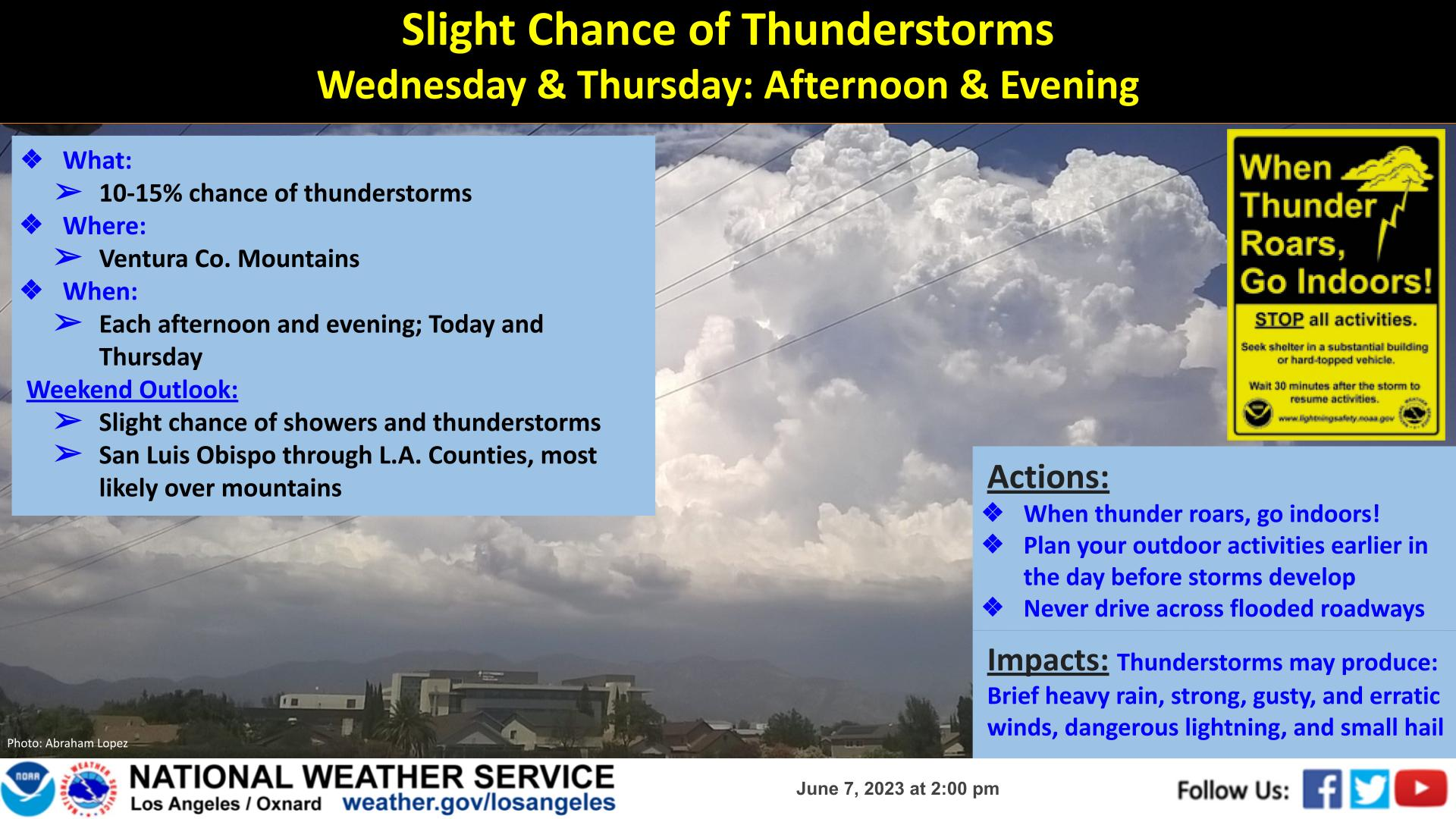 * WHAT...Large breaking waves of 5 to 7 feet, building to 6 to 9 feet tonight through Thursday, the slowly subsiding through Friday. Highest waves on exposed, west facing beaches. Strong rip currents are expected.

* IMPACTS...There is an increased risk for ocean drowning. Rip currents can pull swimmers and surfers out to sea. Large breaking waves can cause injury, wash people off beaches and rocks, and capsize small boats near shore.

Remain out of the water due to dangerous surf conditions, or stay near occupied lifeguard towers. Rock jetties can be deadly in such conditions, stay off the rocks. 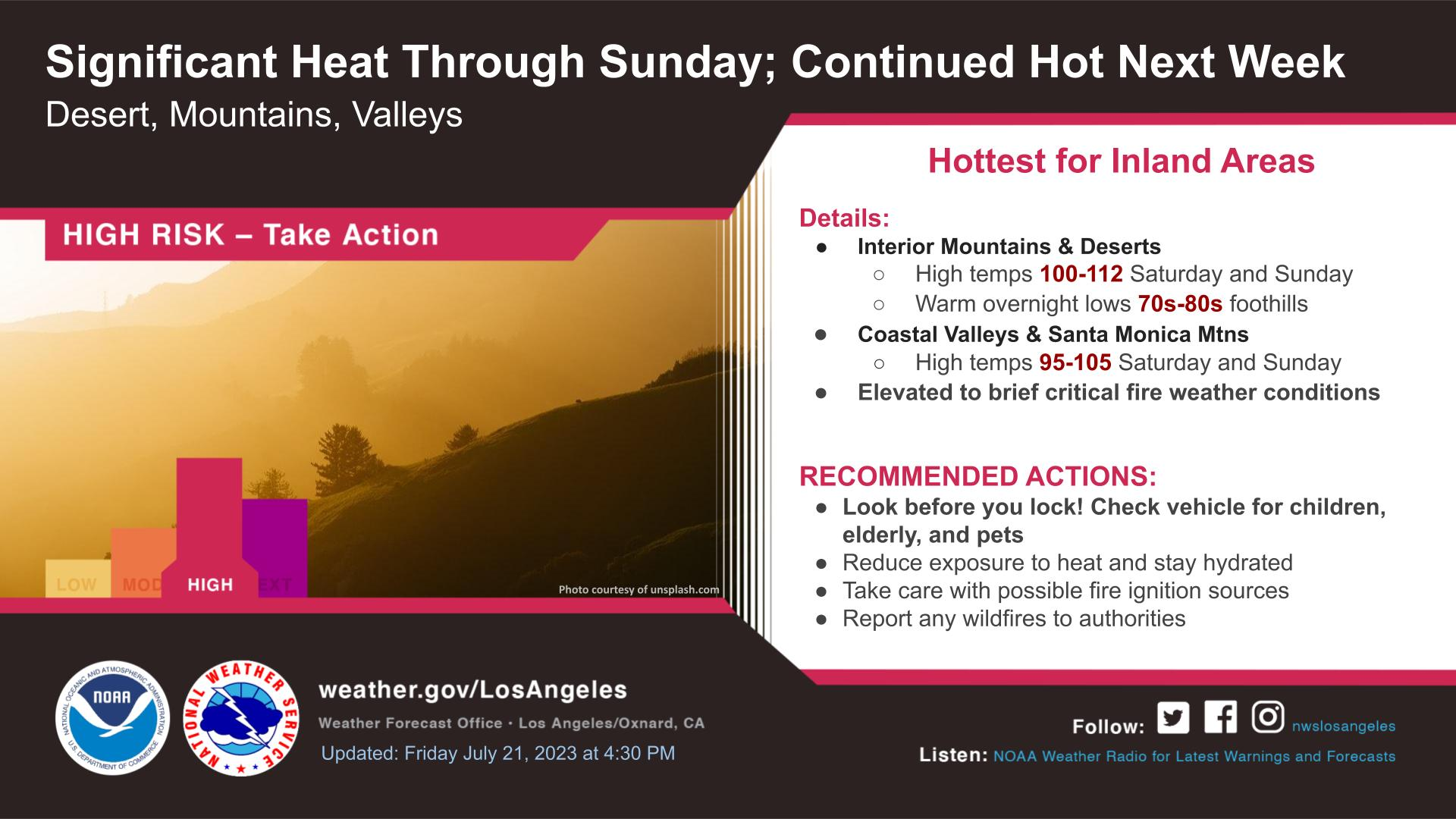 No trains in the area or

Unless there are 2 fires, the

Drove south by it over an

The initial report was

Ocean side. I am standing

Agreed. The fact that this

What’s with all the typical

You can look this guy up he