Ventura County is mourning the loss of its Supervisor, Carmen Ramirez, who died Friday after being struck by a vehicle in downtown Oxnard.

Ramirez, 73, was walking within a crosswalk at the intersection of West Seventh and South A Streets at 6:40 p.m. Friday when she was struck by a 2020 GMC Sierra 2500, according to the Oxnard Police Department.

Emergency responders and police officers quickly responded to the scene and transported Ramirez to a local hospital, but she did not survive her injuries.

The 38-year-old male driver, who has not been identified, reportedly remained at the scene and cooperated with investigators.

Ramirez, a lawyer and community advocate, is the former Oxnard City Council Mayor Pro Tem and current District 5 Chair of the Ventura County Board of Supervisors. In 2020 she was elected to the board becoming the first Latina to serve. 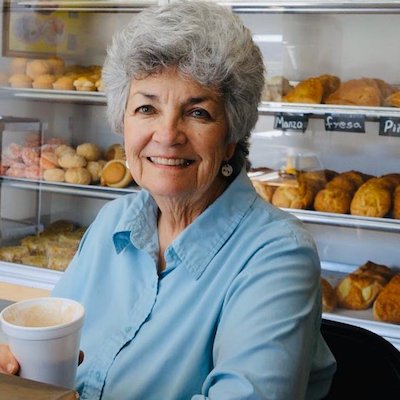 I'm waiting for input from

Hey Marcel, I have an honest

Pointing out that you're a

Are you being a stupid right

"Everything else IS true,"