Vehicle Crashes Over Roadway on Highway 154

According to reports, a motorist witnessed a vehicle going off the road in their rearview mirror and called 911 to report the incident. Upon arriving at the scene, the vehicle was found to be empty with no occupants.

Santa Barbara County Search and Rescue states a thorough search of the immediate area was conducted with thermal imaging equipment and night vision, suspecting the driver fled the scene.

The car will be removed in the daylight hours and investigation of the incident will be conducted by the California Highway Patrol.

Traffic was backed up for over an hour Tuesday evening as CHP alternated traffic from both east and westbound directions.

Santa Barbara County emergency personnel are on Highway 154 investigating a vehicle that went off the roadway Tuesday.

Crews located where the vehicle is and are currently cutting through the brush to gain access to the vehicle.

Updates will be reported here as soon as they are available. 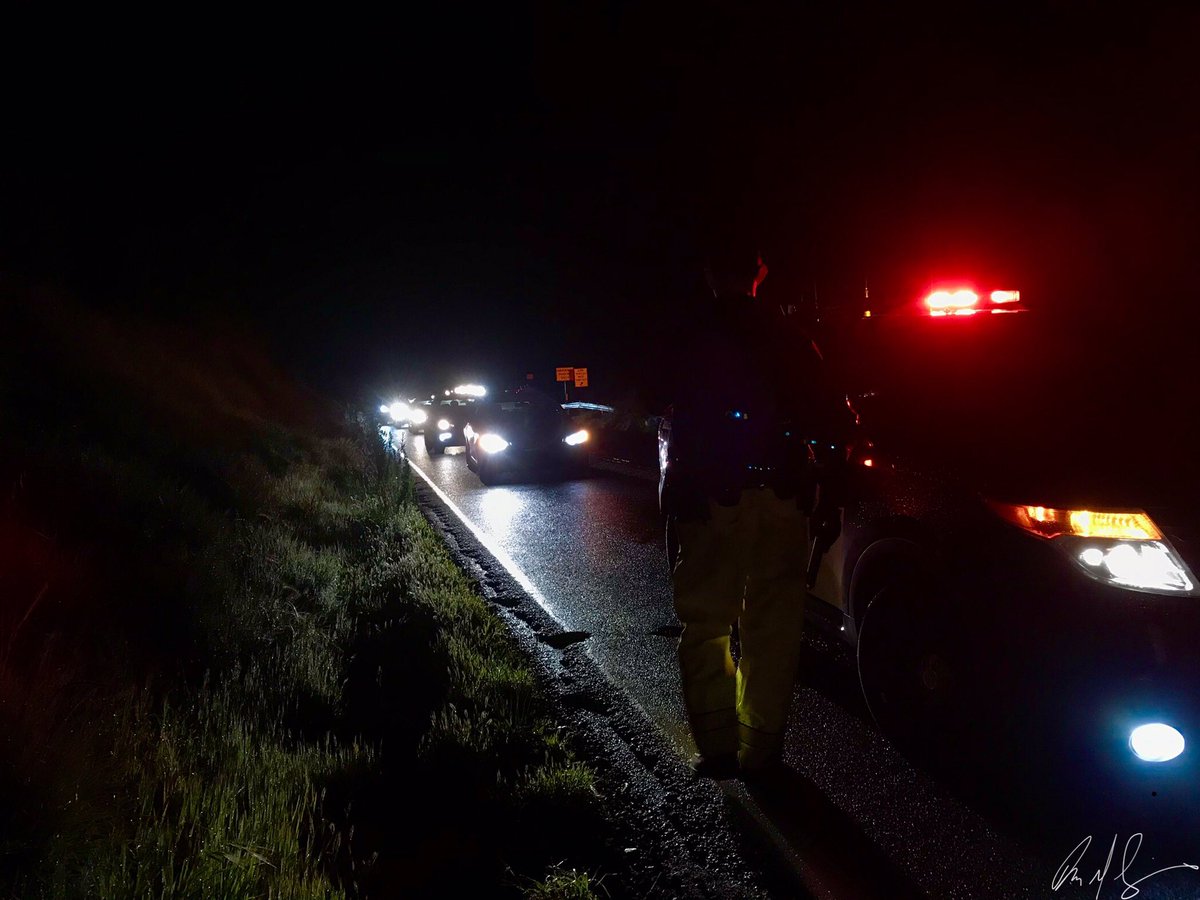 Does anybody know what all the sirens were about? I am by 101/154. Sounded like they were up and down the 101 though.

Santa Barbara County firefighters responded to a spill at an oil facility in Cat Canyon on Friday afternoon.

Leaders of South Coast school districts on Thursday shrugged off President Trump's sternly-worded demand that schools nationwide physically reopen for the new academic year, saying their plans will stay flexible in responding to the pandemic.

The Goleta City Council adopted a resolution approving a General Municipal Election on November 3 where voters will decide on two council seats, mayor, and mayoral term.

What would you call it if someone caused you to lose your home of 31 years through no fault of your own? If that person disrupted every aspect of your life and cost you large sums of money?

Santa Barbara County firefighters rescued a woman who fractured her leg after jumping into water at Red Rock on Thursday evening.

Arts & Lectures presents the return of the free outdoor summer film series with a six-week series of seven family-friendly, feel-good flicks about overcoming the odds, Wednesday evenings at the West Wind Drive-In.

Santa Barbara Police are seeking a suspect who brandished a gun at Los Agaves on N. Milpas Street on Thursday.

Sur La Table at 821 State Street is going out of business after the chain store files for bankruptcy.

Roger has the scanner reports. "At Mission and Chapala Streets a woman coughed in the face of the reporting party."