(All photos by Fritz Olenberger)

Nine film industry professionals were honored for their work behind the scenes during the Variety Artisans Awards as part of the Santa Barbara International Film Festival at the Lobero Theatre on Monday evening.

Sponsored by Variety, each honoree was celebrated for being essential to the filmmaking process and exhibiting the most exciting and innovative work of the year in their respective fields. 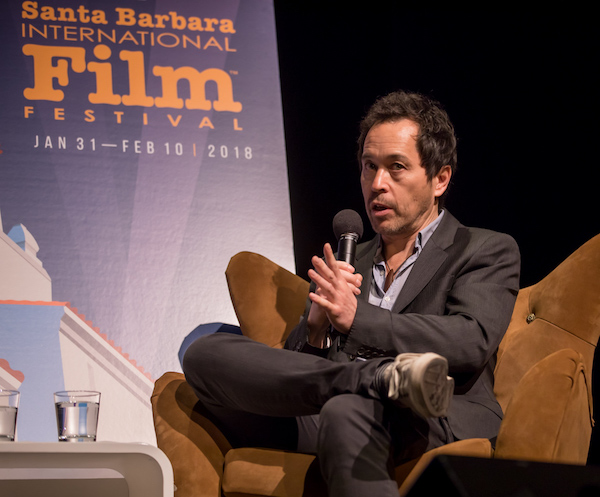 Paul D. Austerberry was honored for his Production Design in The Shape of Water, which is nominated for an Academy Award. Austerberry is also known for his work on The Twilight Saga and 30 Days of Night. 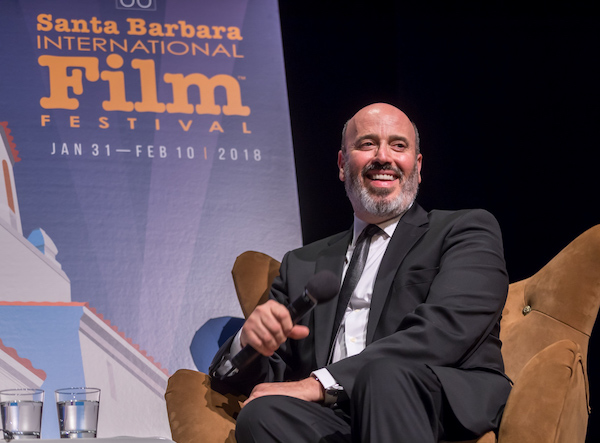 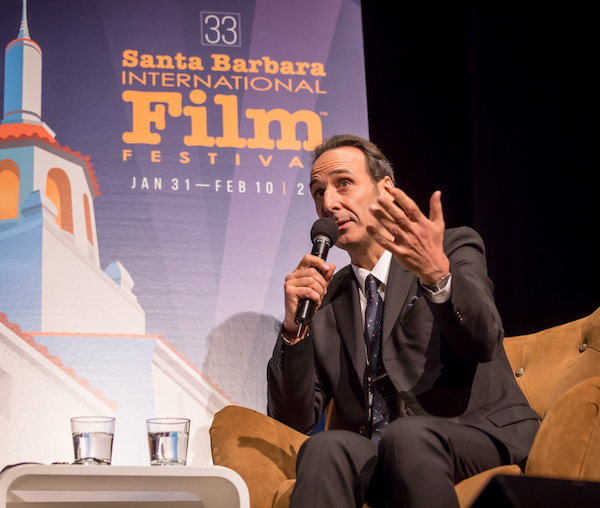 Alexandre Desplat is a French film composer who's recognized for the original score he created for The Shape of Water, which is nominated for an Academy Award. He has previously won an Oscar for Best Original Score for The Grand Budapest Hotel. His long list of previous nominations for the same category includes The Imitation Game, Argo, Philomena, The King's Speech, Fantastic Mr. Fox, The Curious Case of Benjamin Button, and The Queen. 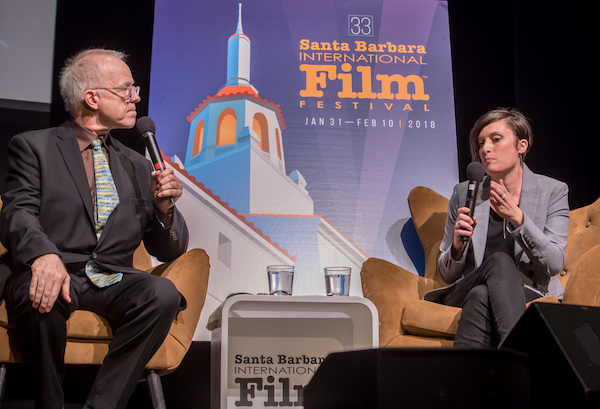 Rachel Morrison is a cinematographer who is being honored for her work on Mudbound. She has earned a nomination for an Academy Award for Best Cinematography for Mudbound, making her the first woman ever recognized in the category. She's also known for her work on films Cake, Fruitvale Station, Sound of My Voice, and most recently Black Panther. 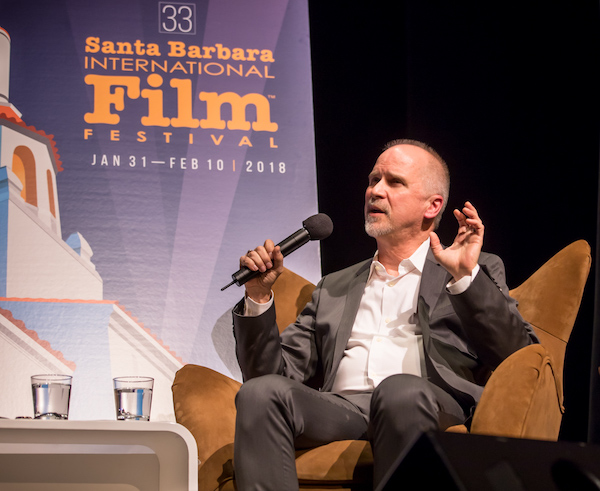 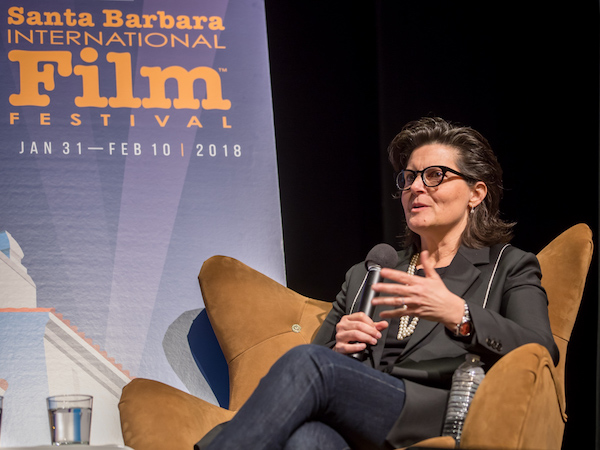 Tatiana S. Riegel is a Film Editor honored for her work on I, Tonya, which won the American Cinema Editors Award for Best Edited Feature Film – Comedy or Musical. She is also known for her work on films Lars and The Real Girl, and The Way Way Back. 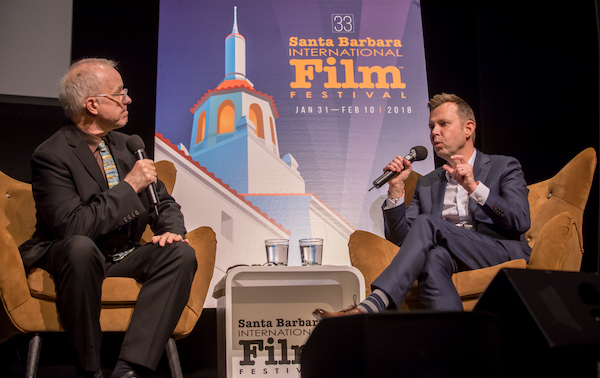 Julian Slater was honored for Sound Mixing on the film Baby Driver. He's also known for his work on Mad Max: Fury Road and Jumanji: Welcome to the Jungle. 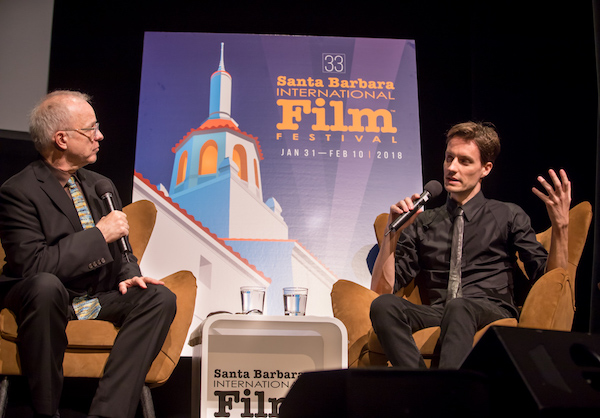 Arjen Tuiten is a special effects makeup artist who is honored for his work on Wonder, which was also nominated for an Academy Award for Best Makeup and Hairstyling. He's also known for his work on Maleficent, Unbroken, and Pan's Labrynith. 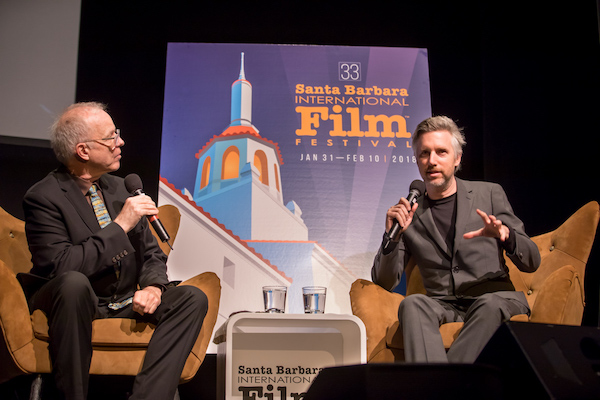 The upcoming schedule for events and films can be viewed at sbiff.org.

Wonderful event. We need to

Regulations and Oversight in the Dog Training Industry?

There are different schools

Who ever put the greed to

From a guy who thinks that

Regulations and Oversight in the Dog Training Industry?

Thank you for adopting from