Santa Barbara County firefighters are on the scene of a major vehicle fire in the 4200 block of State Street.

Three RV's caught fire just after 1:45 p.m. on Tuesday. County and City firefighters were able to extinguish the fire in 20 minutes.

There was one injury to a man in his 70's who suffered third-degree burns on his arms and legs. He was transported to Santa Barbara Cottage Hospital via ground ambulance.

The injured man is also an owner of one of the RV's that caught fire. He allegedly tried to start his RV by pouring gasoline into the carburetor which ignited the fire, said Mike Eliason with the County Fire Department.

Vehicle Fire- SBC Fire on scene of 3 RV's on fire in the 4200 block of State Street. **Call Newsline For Info** pic.twitter.com/6uP8GZCrDn

Three RV's on fire behind 4200 Block of State street, fully involved with no occupants inside. 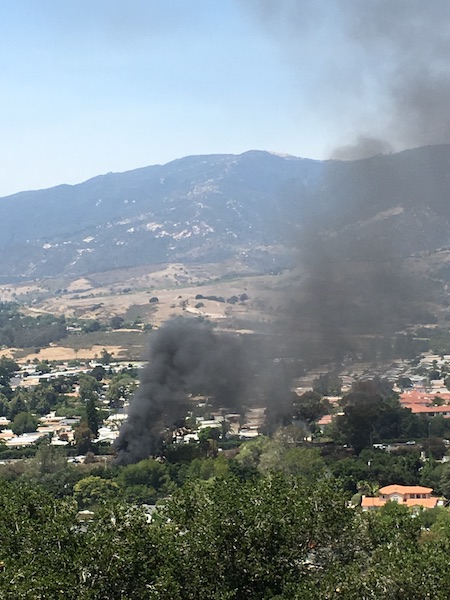 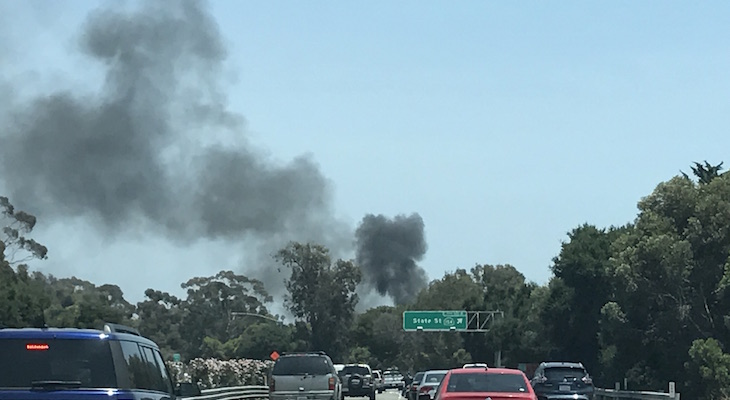 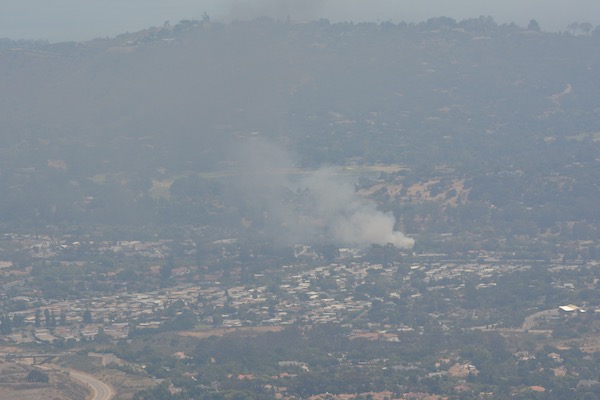