Update by the Dedicated staff of edhat.com at 4:09 pm

At 3:18 pm Thursday afternoon, Santa Barbara County Fire Department responded with a full structure response to a report of a possible structure fire at 6549 Del Playa in Isla Vista.

When units arrived they found black smoke coming from a two-story apartment complex with approximately 10 units in the complex. When crews made entry into the apartment, they found a working fire in the kitchen area, reports Captain Dave Zaniboni.

It was determined by investigators the fire started in the microwave and spread to the kitchen, causing extensive damage. There is smoke damage throughout the residence but no other units have been damaged. The occupants will be displaced and Red Cross has been notified to assist those residents

The investigators are currently on the scene and there were no injuries reported. 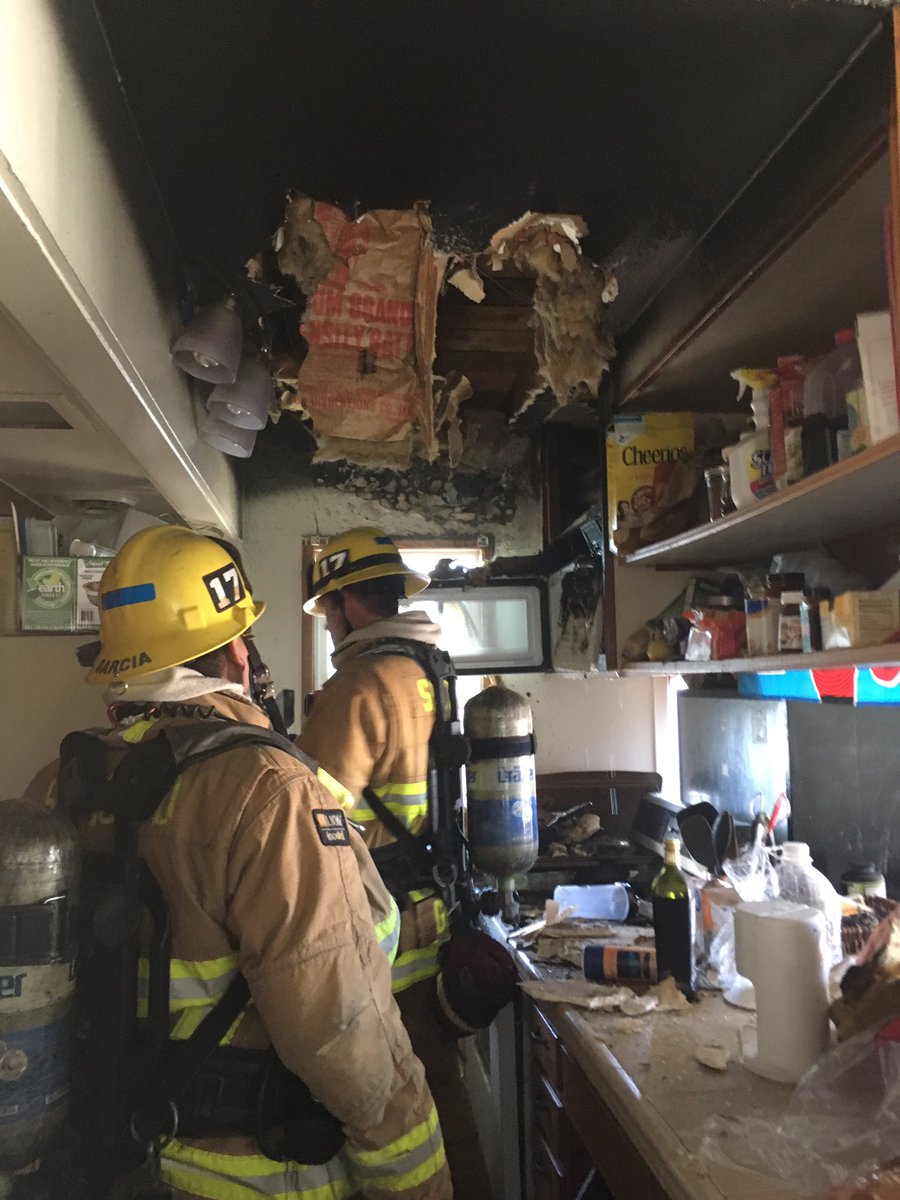 Reported by Roger the Scanner Guy at 3:50 pm

6500 Block of Del Playa there was a structure Fire in a 2-story residential apartment complex and it was contained.

THOMAS - Huber was trying to