The Falcon 9 rocket lifted off at 4:41 a.m. and arced over the Pacific and its first stage returned and landed on a SpaceX droneship in the ocean. It was the 11th launch and recovery of the stage.

The second stage continued into orbit and deployment of the satellites was confirmed, said launch commentator Youmei Zhou at SpaceX headquarters in Hawthorne, California.

Starlink is a satellite-based global internet system that SpaceX has been building for years to bring internet access to underserved areas of the world.

Saturday's mission was the 34th launch for Starlink, a constellation of nearly 2,000 satellites in low Earth orbit.

SpaceX is was scheduled to launch a Turkish communications satellite from Florida at 10:58 p.m. EST Saturday. 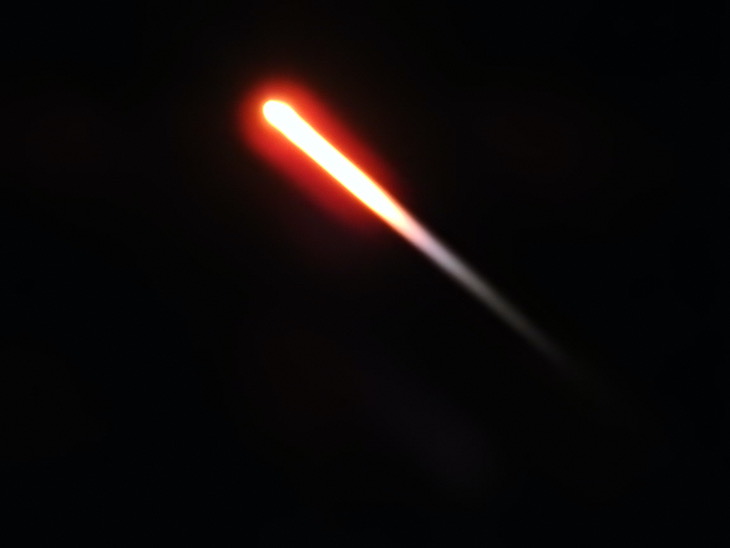 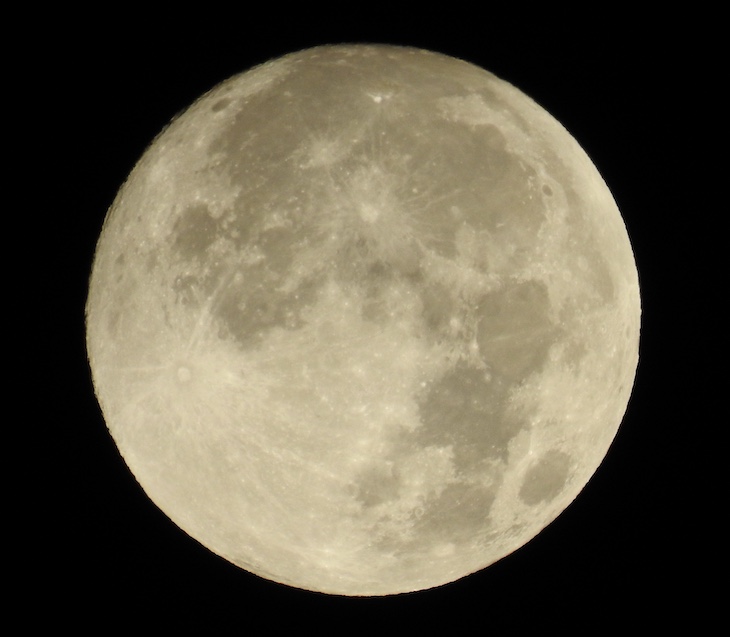 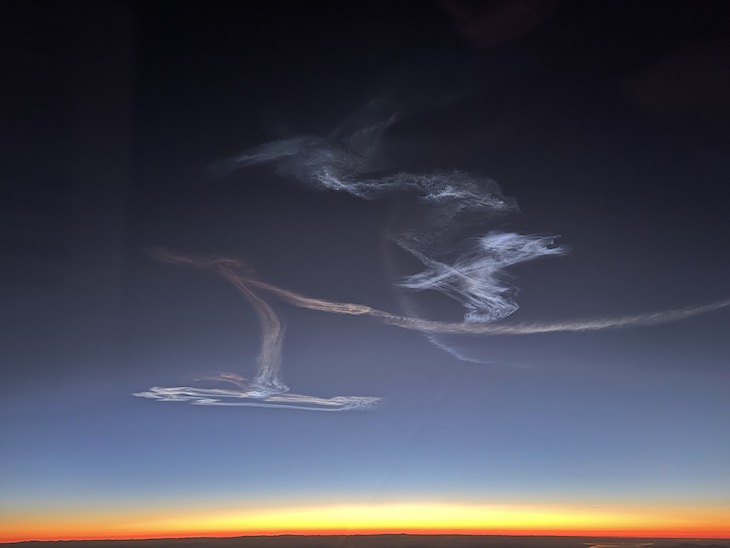 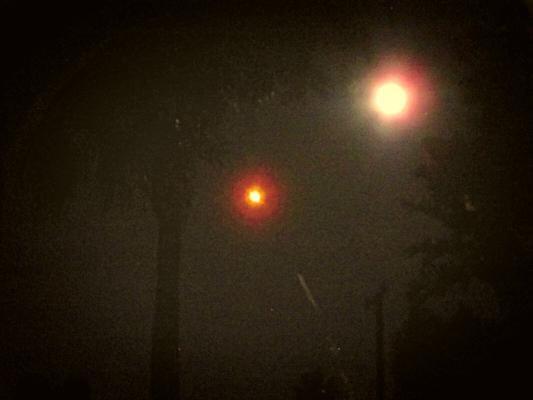 Makes you wonder if the movie, "The Terminator" with its "skylink" were some sort of predictive programming. I wonder if Mr. Musk chose the name "starlink" to make that association. Will AI kill us all?

Natural Stupidity, as demonstrated by advocates of things like "natural immunity", will kill us all long before Artificial Intelligence gets a chance.

Yes. If the "other things" don't wipe us off the planet first. (almost agree with MARCELK!)

It's a fabulous accomplishment ! Kudos to the whole team !

FondofSB, the company I work for here in Goleta, ACI, we make the space paint for the Space-X Dragon capsule.