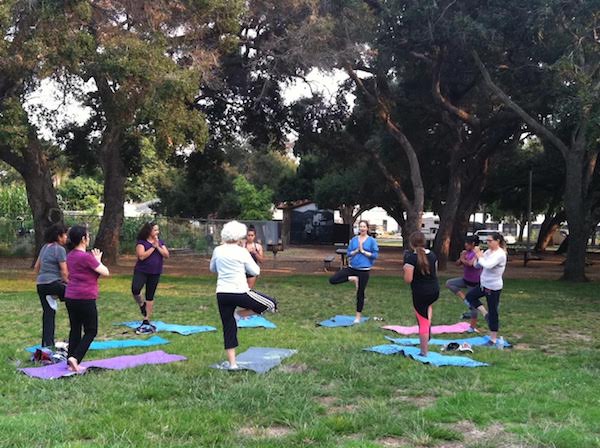 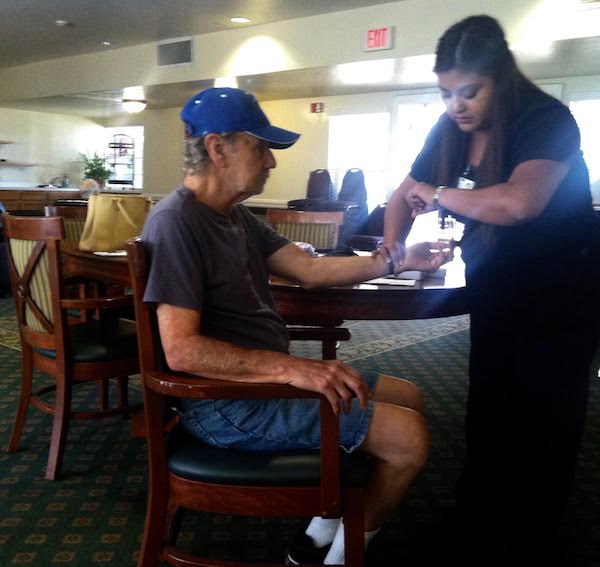 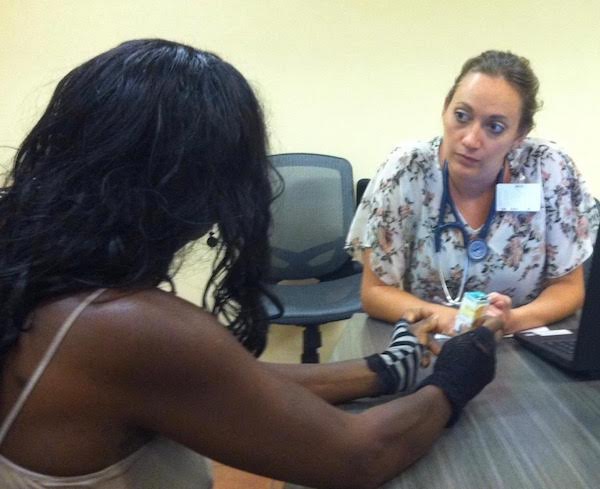 what a lucky place to live.

Laughing...having to live in low income housing because you cannot afford the real world is not lucky.

lucky for me, right now my o2 level is 88% and Im comtinplating a trip to the E R.

so there are just two of them

Do you know why Honeybee's

GT we agree on. fully.

they ride their ebikes to