Detectives from the Criminal Investigations Bureau have concluded a month-long sex offender operation that included over 100 compliance checks and a sting that netted 3 arrests.

The Sheriff’s Office would like to remind caregivers to monitor children’s social media accounts. With more children being at home during the pandemic, they are more vulnerable to being contacted via social media platforms by adult predators and traffickers. Caregivers should monitor children’s social media profiles, including comments and direct messages, to ensure they are not being victimized.  Caregivers should contact law enforcement if they locate evidence of explicit communication on their child’s electronic device. For more information about protecting kids online, please visit the Federal Trade Commission’s website.

The success of the operation was due to the hard work and dedication of the detectives within the Criminal Investigations Bureau along with funding from the Sexual Assault Felony Enforcement (SAFE) Team Program and equipment provided by our partners at the Los Angeles Internet Crimes Against Children (LA ICAC). 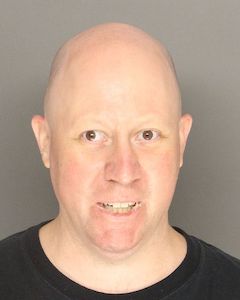 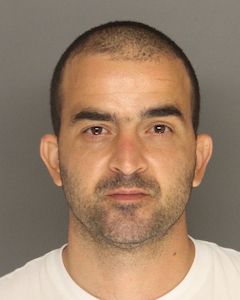 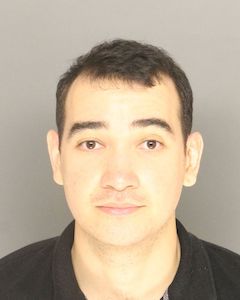 study after study has shown that sex offenders are rarely ever cured. There needs to be another option to keep kids and others safe from these people. Disgusting!

Fornotreal: Here is a study that disagrees with your undocumented "fact":

"But most convicted child molesters are not in fact serial offenders. They have a low recidivism rate. When treated in prevention programs, they have a recidivism rate of 14 percent, .... Overall, treatment programs reduce the recidivism rate by up to 50 percent, according to a summary evaluation that compared over 20 studies."

So they've all been released on bail.

And vote NO for the politicians that promote this

Yes on 25! Money bail is outdated and classist. Punish them when they are convicted

As a society, our primary responsibility should be to keep our kids safe. I don't understand the logic of allowing these convicted sex offenders bail.

They are not convicted sex offenders yet, to be fair.

Gee, QAnon was right. Here is a list of pedophiliacs and they are all celebrities or politicians or very wealthy people.

They will all get unveiled sooner or later. Thank God