Power Lines the Cause of Harris Grade Fire

The cause of the wildland fire on Saturday, July 13, 2019 in the 3600 Block of Harris Grade Road, was determined to be a result of power lines. An electrical component failure resulted in an energized power line contacting the ground and igniting the fire.

Santa Barbara County firefighters have stopped the forward progress of a two-acre brush fire in the 3600 block of Harris Grade Road in Lompoc.

At 12:47 p.m. Saturday, firefighters responded near the oil field in Lompoc Valley and initially found 1/4 acre of moderately dense brush burning at a slow rate of speed. The fire department deployed a full vegetation response including air tankers and helicopters. 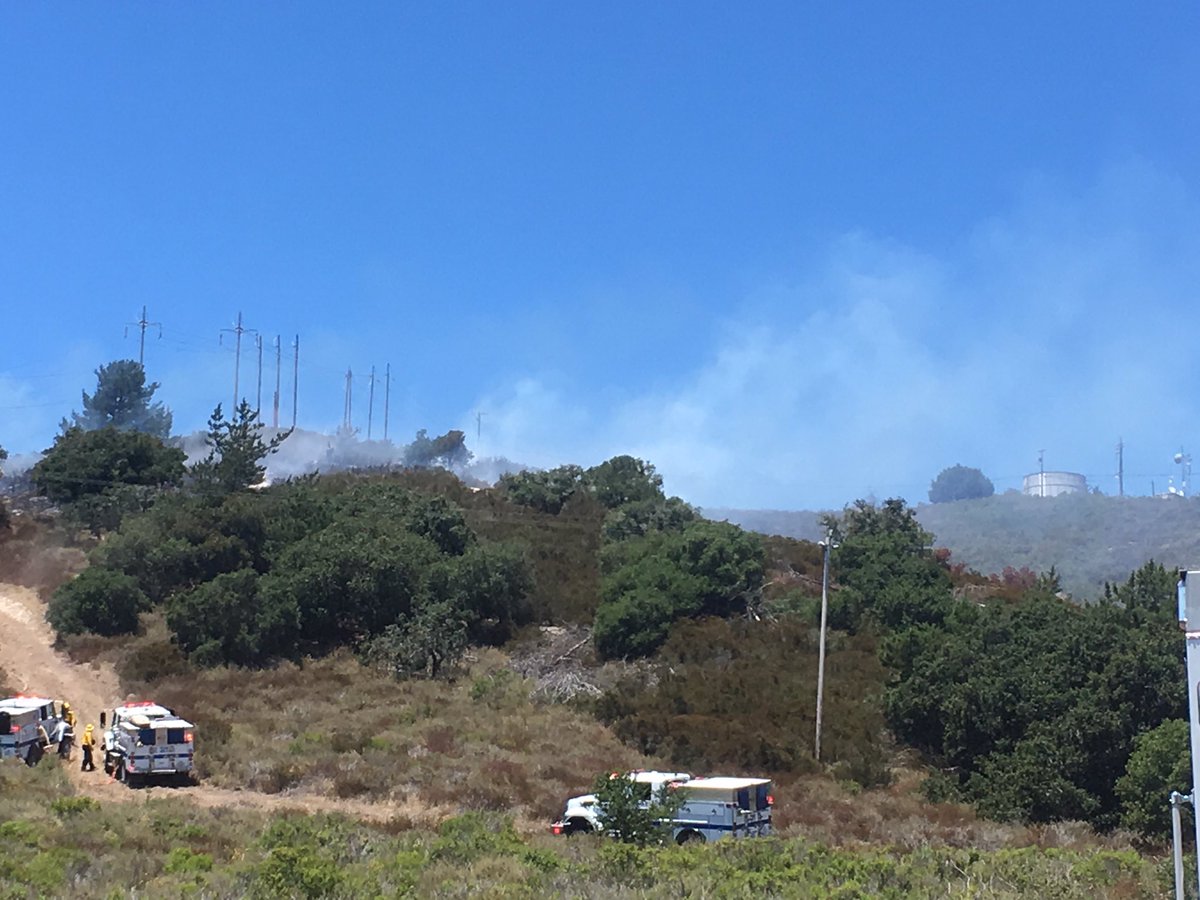 Just before 3:00 p.m., SBCFD announced the forward progress of the fire was stopped and resources will stay on scene until the fire is fully lined and mopped up.

There were no structures threatened and no reported injuries. SBCFD reported downed power lines may be responsible but that has yet to be confirmed. An investigator is en route.

Toggle Comments (Show)
Power Lines the Cause of Harris Grade Fire
These hand crew guys do solid work-very labor intensive, Thanks guys.
Please Login or Register to comment on this.

Suggest you educate yourself

I agree. I went back and ran