The National Transportation Safety Board (NTSB) provided an update Wednesday afternoon on their investigation of the Conception diving vessel fire that killed 34 people.

NTSB Board Member Jennifer Homendy stated their first full day on the scene was "extremely productive" as they formed into investigative teams and drilled their investigation into four specific groups: operations, engineering, survival factors, and fire safety.

US Coast Guard Captain Jason Neubauer confirmed Conception did not have a sprinkler system installed as it's not required on this type of vessel.

Captain Neubauer and Homendy visited Truth Aquatic's other vessel Vision today to get a sense of the layout. She stated Vision is not a sister vessel, meaning it's not an exact replica, but it is very similar. Neubauer confirmed the additional vessels owned by Truth Aquatics, Vision and Truth, are not currently operating and have done so on their own accord. The owner cancelled all future dive trips until further notice out of respect for the victims, said KSBY.

NTSB has been conducting interviews with the rescued crew members and Homendy describes them as "very cooperative." She stated the interviews are lengthy, detailed, and take multiple hours. The contents of the interviews will not be disclosed as it could contaminate the investigation.

Interviews will continue with witnesses, first responders, operators of the Good Samaritan boat Grape Escape, as well as current and past Truth Aquatics employees.

Family members and loved ones of the victims also had a chance to meet with Homendy and NTSB personnel for over two hours. They were provided with information and were given the opportunity to ask questions

"This was a horrific tragedy... Those families are why we are here. They're why we do what we do," said Homendy. 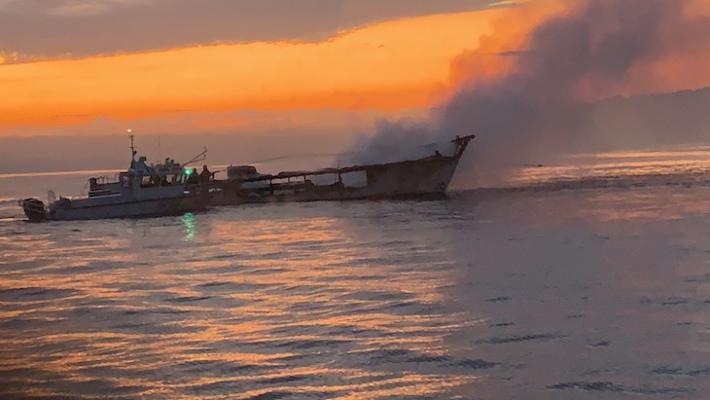 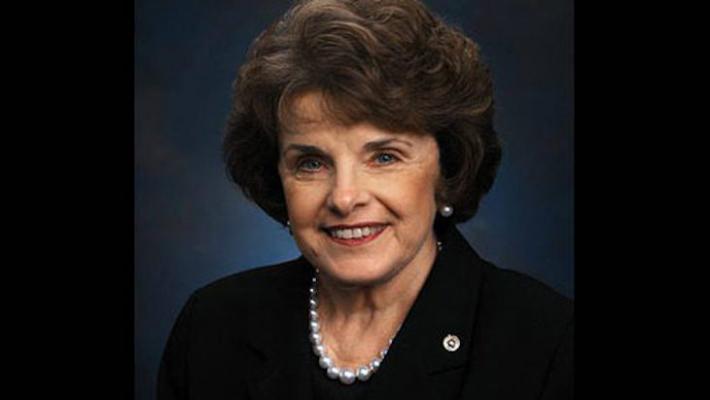 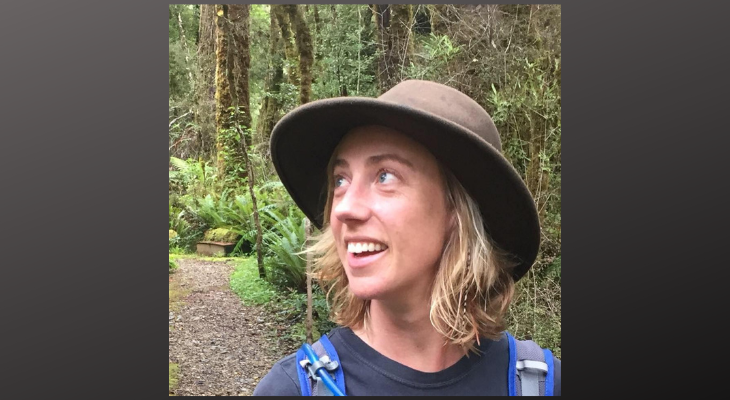 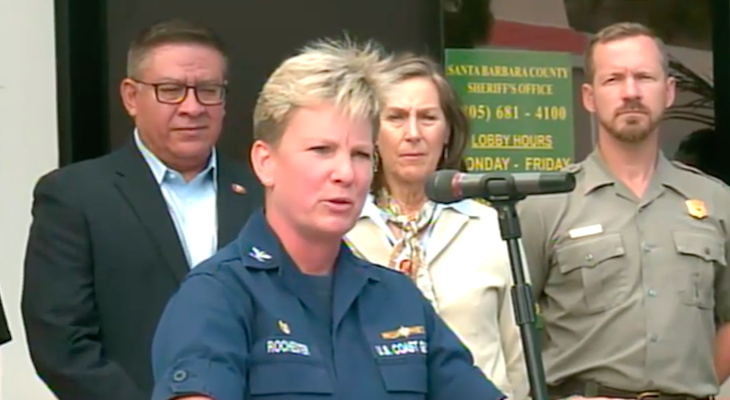 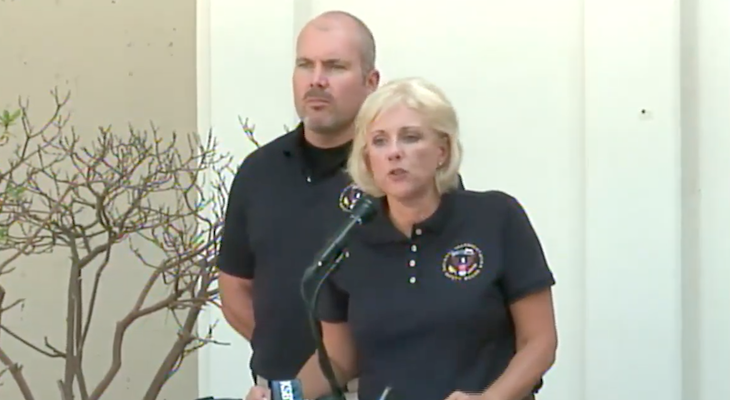 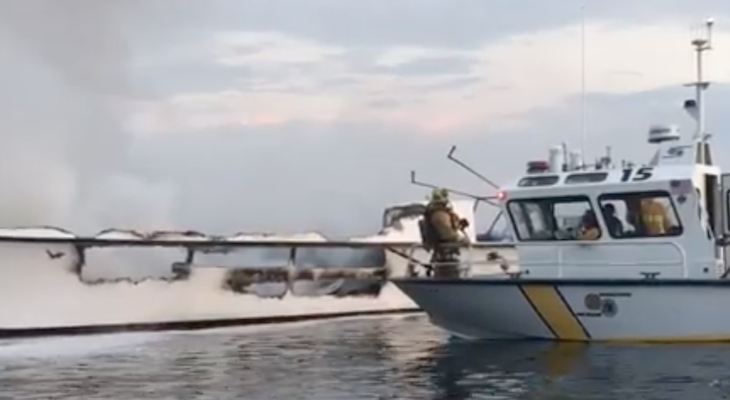 Likely they will take the parts and reconstruct the boat as well as possible in a warehouse to thoroughly investigate. That's what they do with airplanes that have crashed. It will take plenty of time.

Hopefully more people get to see this interview. It appears so heartfelt and sincere. They lost friends too.

This ship had a full galley full of grease, oil, paper as well as freezers and refrigerators - which use highly flammable agents as their coolant. They are also chock full of plastics, foam, styrofoam (used in many flotation devises) and all sorts of cloth and other materials that are extremely flammable.

From the interview: ...... "As far as the accelerant inside the boat, there is no gas, no propane, no diesel. It's all electric."

I wish that this was in one of our local Publications but glad to read this article and hear more about the perspective of the owner and what they know of what has happened.

Yup, the government is a slow grinding beast. If a private company was doing this investigation the results would come out much faster.