Night of Giving and Holiday Fun in Santa Barbara

Phone bank at the Unity Telethon

Kids and parents were thrilled to see Santa and experience the 'Let It Snow' at Paseo Nuevo. With anticipation, children dropped their letters to Santa in his mailbox waiting for him to arrive and were not disappointed. Children of all ages were waiting to give Santa their wish list, and at 6:00 the snow began to fall around the Santa's house and covered the Christmas tree in the center of the popular Santa Barbara shopping venue. 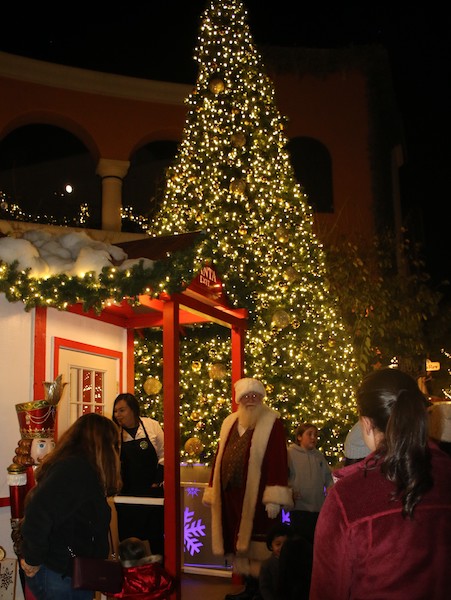 Barbara Tellefson, Unity Shoppe's Director of Operations, was buzzing about as the 32nd Annual Telethon, supported by celebrities like Beth Farmsworth, KEYT3, Telethon host Arthur Von Weisenberger of SBNP, Actor Jeff Bridges and Musician/Singer/Songwriter Kenny Loggins and a crowd of additional supporters who showed up to help raise funds for the Unity Shoppe, an organization that has provided assistance to needy families in Santa Barbara for many years.

“I just want to see Unity Shoppe go on for 100 years,” said Tellefson. Executive Director Tom Reed brought a crowd of supporters to join the fun, and families were everywhere filling shopping carts with needed toys and items to make their Christmas bright. Such an inspiring evening, and makes me so proud of the great work being done to help those in need in Santa Barbara. 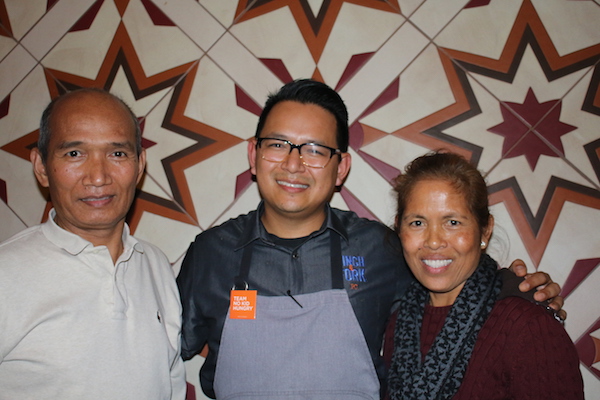 The Chamily Dinner by Chef Peter Cham raised funds for No Kid Hungry and was a delicious evening where talented Executive Chef Peter Cham of Finch & Fork prepared and presented an authentic Cambodian Dinner on Saturday in the Canary Hotel that attracted an enthusiastic crowd of foodie locals, including Chef Peter Cham's mother and father to support No Kid Hungry. The plates and accompanying beverages were sensational and dinner guests also brought holiday wrapped gifts for children. The family style dinner was so much fun and beyond delicious! Thank you, Peter & staff, at Finch & Fork for this charming visit to Cambodia dinner – such a lovely charitable holiday experience. 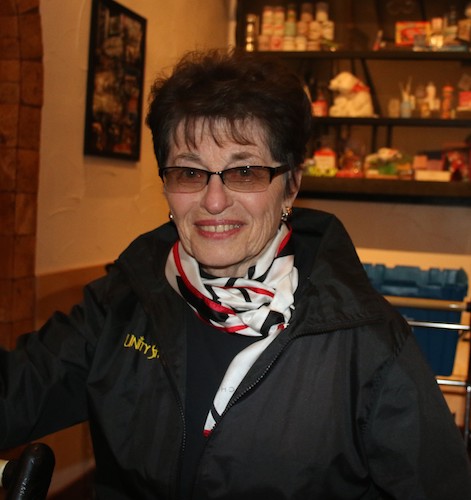 Unity Shoppe Director of Operations Barbara Tellefson
Please Login or Register to comment on this.

Suggest you educate yourself

I agree. I went back and ran