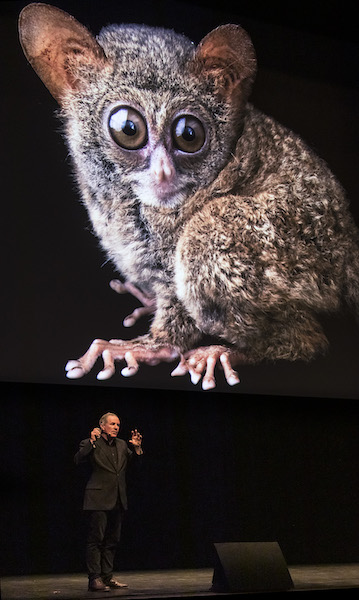 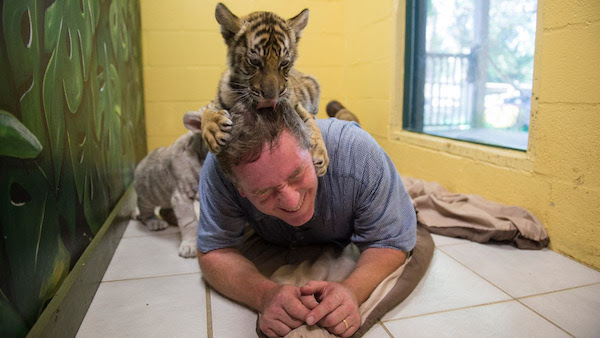 Fields trips like this can really ignite the imagination of kids. The website for Nat Geo's Ark project has some great photos and wildlife info ..... https://www.nationalgeographic.org/projects/photo-ark/

Thanks for the info. Oregon

Pay now or pay later for

Paragliders use all three of

There is no double edged

Never seen such a one around

But you are one who would