On Thursday, March 29 at 11 a.m., attorneys with Panish Shea & Boyle LLP and the Wildfire Victim Advocates legal group held a press conference in Montecito to announce the filing of the lawsuit against Southern California Edison (SCE) on behalf of the victims of the Montecito Mudslides.

Plaintiffs include Santa Barbara County resident and mother Carie Baker-Corey who was swept away with her twin daughters Summer and Sawyer Corey (both 12) and their half-sister Morgan Corey (25) by fast-moving debris flow that demolished their Montecito home. Morgan and Sawyer were both killed in the catastrophic mudslide. Carie and Summer were later found in critical condition and continue on their long road to recovery.

“It was like an avalanche, coming at 100 mph, breaking through our home and forcing us down the creek" recalls Carie Baker-Corey. "We were holding hands as long as we could. I'll never forget the look of terror on Morgan's face as she was pulled under & disappeared." 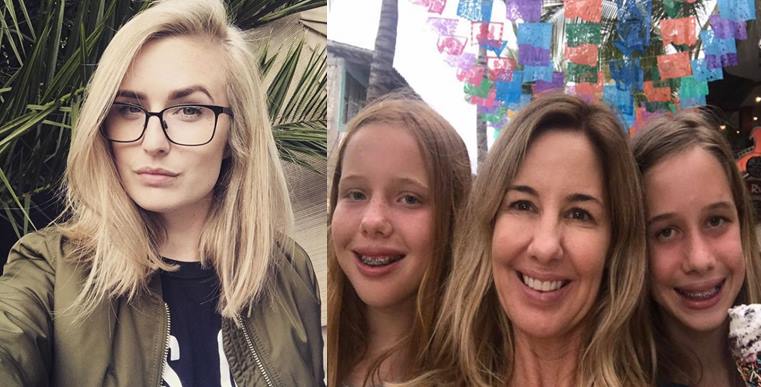 According to the law firms, the Los Angeles County-based utility company knew about the significant risk of wildfires stemming from its unsafe equipment, aging infrastructure, and ineffective vegetation management system for many years before the Thomas Fire began, and has been repeatedly fined or cited for failing to mitigate these risks. The Thomas Fire and mudslides were the inevitable byproducts of SCE's willful and conscious disregard of public safety, they said in a public statement.

SCE responded by stating, "The Thomas fire has obviously had an impact on many individuals, but the origin and cause of the fire continue to be under investigation and no report has yet been issued. This and other lawsuits are not based on findings related to an investigation. Therefore, it would be premature for SCE to comment on the origin or cause of the wildfire.”

The press conference announcing this lawsuit is available below courtesy of KEYT News.

Ralph "Lalo" Barajas lost his partner Peter Fleurat and the home they shared in the debris flow on January 9th. His attorneys allege SCE's faulty electrical equipment created the conditions that lead to the Thomas Fire and the deadly mudslide in Montecito. 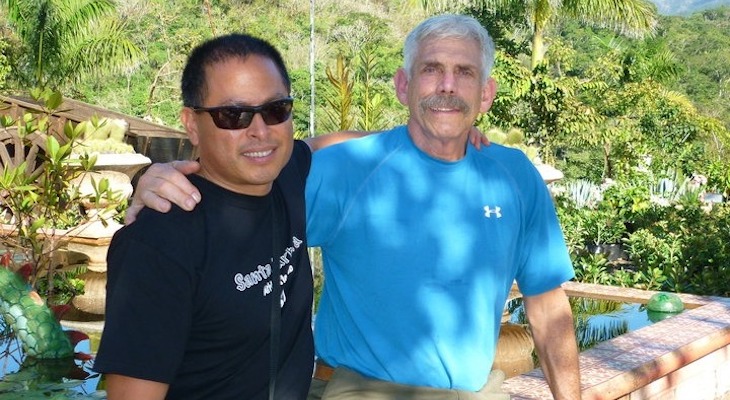 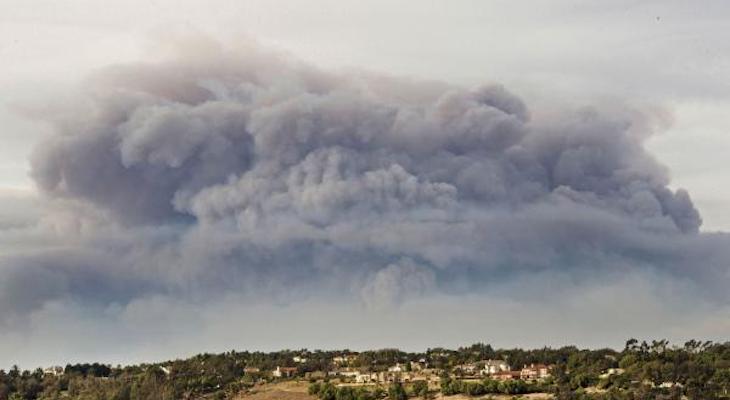 Because she took them away..

Wow these jerks were busy