Santa Barbara film “Three Seconds” celebrated a premiere showing at San Luis Obispo International Film Festival this week followed by a standing ovation. The film was directed and written by Ryan Grau and produced by Leah Michelle Taylor. Actors in the film were all Santa Barbara locals.

“Three Seconds” is a fantasy/dramady short film (17 min.) which deals with 3 twelve year old girls who are co-dependent on technology and what happens when their obsession with social media causes them to be unprepared to deal with a nightmare reality unfolding in their home during a pajama party.

According to writer/director Ryan Grau "it was a total collaborative effort that just seemed like a fun idea and the result was their SLOIFF premiere.We all had a good time making the film." The cast members and producer all seemed excited and pleased with their work as well as the audience approval and questions following the film showing at the SLO Downtown Theatre Complex. The SLO Film Festival runs through Sunday, March 17. 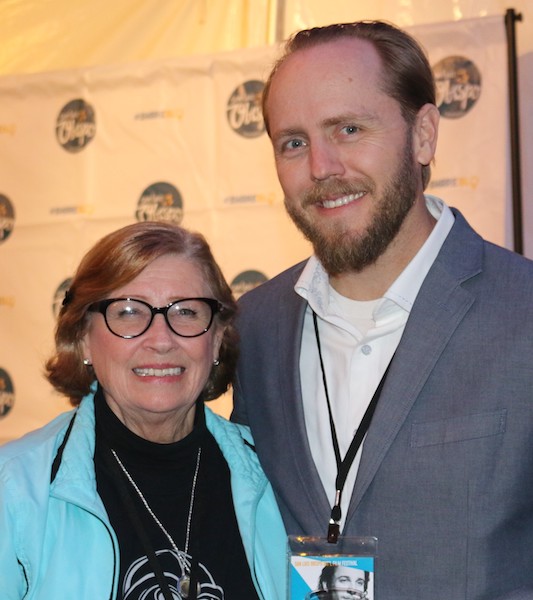