The January 4th and 5th premiere GBK Productions Celebrity Gifting Lounge honoring the 2019 Golden Globe Awards attracted hundreds of celebrities, including Santa Barbara local Leslie Zemeckis, who has a long history writing and producing her own films as well as acting in the recently released Welcome to Marwen, by Robert Zemeckis.

Leslie has been on a whirlwind book tour around the country for the past six months promoting her new book "Feuding Fan Dancers" throughout the US, including a book signing at Chaucer's Books in Santa Barbara. Her recent travels include international film premieres and red carpet media interviews for Welcome to Marwen. 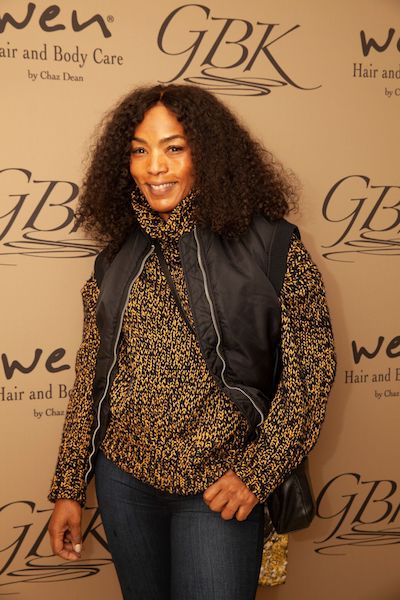 Angela Basset enjoys GBK Red Carpet
Leslie Zemeckis has been an active supporter of the Santa Barbara International Film Festival over the years and is looking forward to participating in the 34th SBIFF from January 30 to February 9. She walked the red carpet with Roger Durling, Executive Director of the SBIFF, in Santa Barbara in 2017 when her film Mabel, Mabel, Tiger Trainer was among the films being presented.

The GBK Luxury Lounge at Viceroy L' Ermitage Hotel in Beverly Hills became a hub for this year's nominees and presenters who all enjoyed meeting the press, live entertainment, unique food & beverages and some of the hottest must-have items to take home. 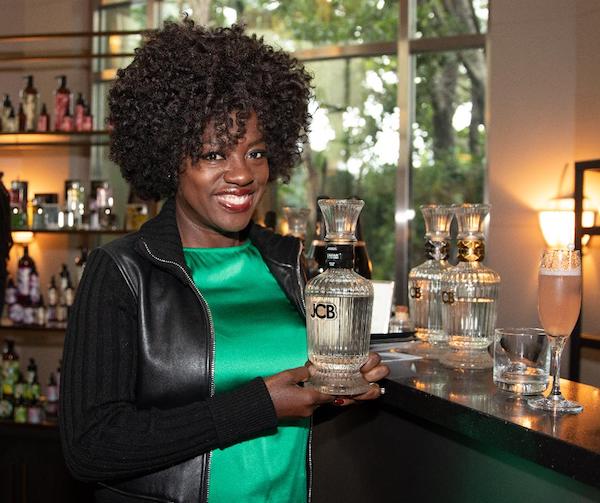 Viola Davis at the GBK Lounge

Celebrities enjoyed an assortment of glitzy gifts and cocktails, wine and specialty food bites while perusing the festive hotel gifting suite and chatting with friends. GBK Productions charity partners for this year's event included the Stan Lee Foundation and Peace 4 Animals who were on-site to talk to the talent and press about their organizations. California Live, on NBC, partnered with GBK this year to gift Woolsey Firefighter Kristina Dee Kepner a Golden Globes experience for her dedication fighting the fires in California for 6 days straight. The California Live segment aired on NBC Monday, January 7th.

Look folks, everyone has had

They'll complain about those

A renter agrees to pay the

Swimming pools are full of

A very warm welcome to you ,

I think it will take some

I guess maybe we should all