It has been the pattern that great ramen dishes from Finch & Fork chefs walked away with the honors at the annual Ramenfest competition, however, a few upsets were on the horizon at Goodland Kimpton on Sunday when Jeff Olsson and Tracy On of Industrial Eats in Buellton surprised everyone by taking 1st Place overall. 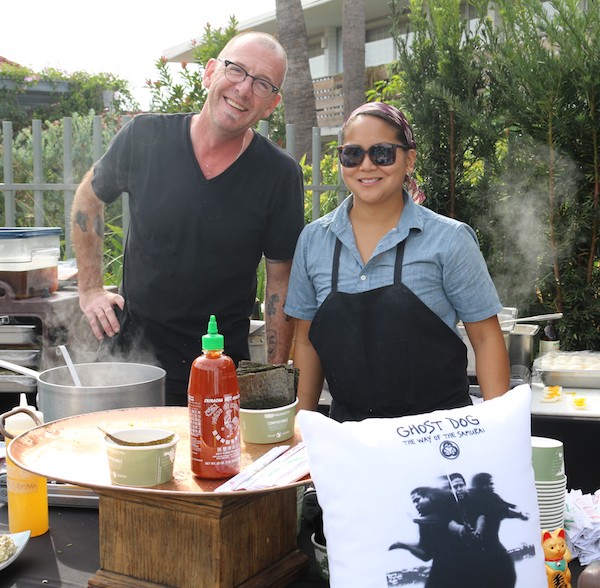 Olsson, chef/owner of Industrial Eats presented a ramen with duck and salmon that was sensational. 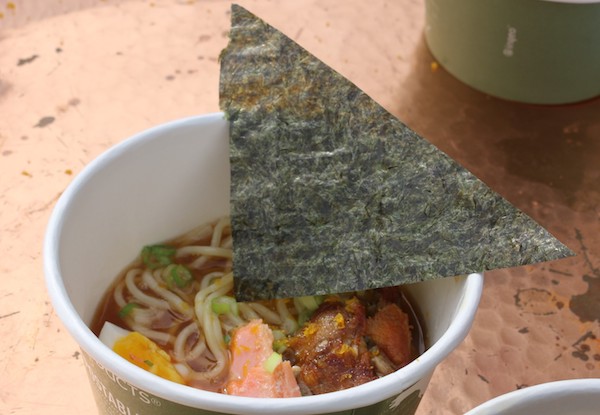 The popular vote went to Sama Sama, who were doing a delightful food production for hungry attendees that was quite interesting and at times entertaining. 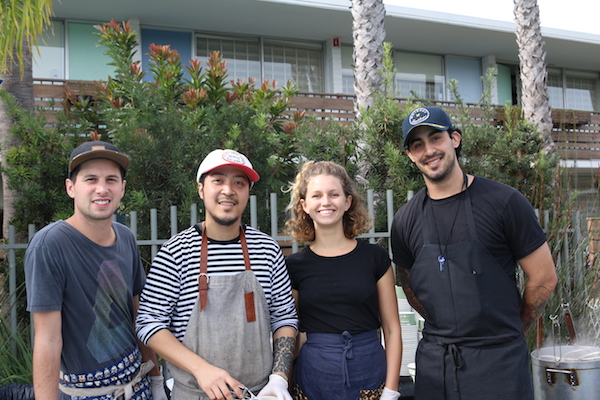 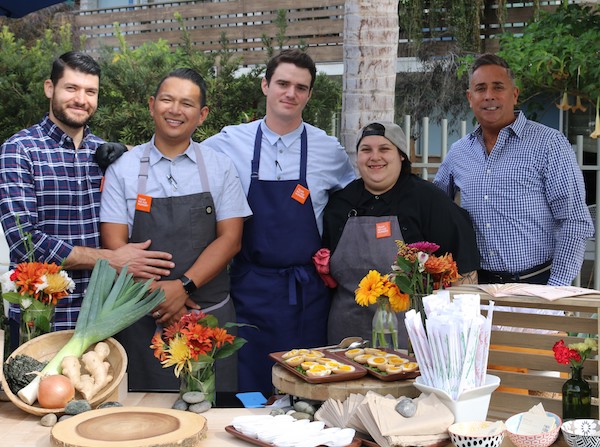 From traditional ramen to unique interpretations, including an amazing ramen with a French flair from Wildwood Kitchen, it was all delicious with ramen tasters eager to select the 2017 “Ramen King of Santa Barbara.” From Noon til 4:00 crowds of people packed into the pool area of the hotel to sample and cast their votes. 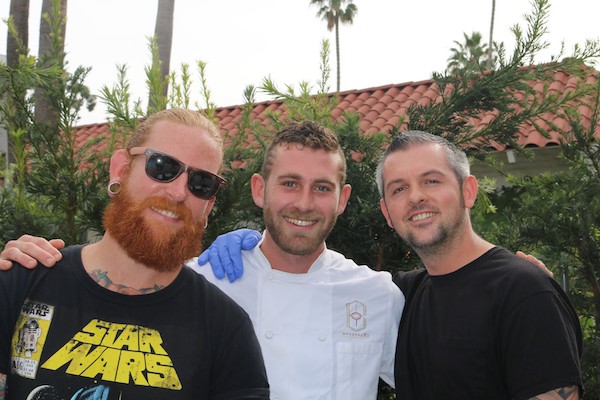 DJ Darla Bea set the vibe with great music as guests mingled, sampled and sipped the afternoon away. Former Ramen Champion Chef James Siao, was a host with the most at the event, and the staff at the Kimpton Goodland really did a fantastic job keeping the attendees happy. Partial profits from Ramenfest are being donated to No Kid Hungry, a charity that works to end childhood hunger in America. 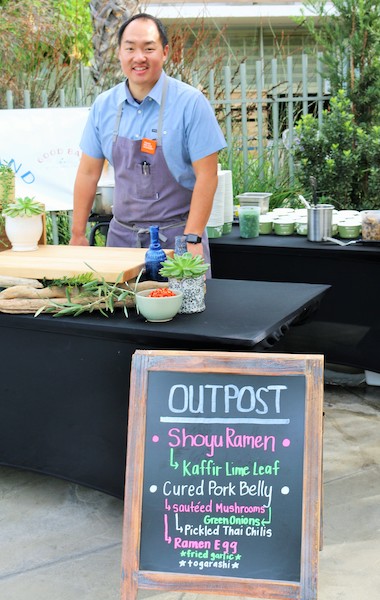 Keep up the great work Search

Shutting this facility down

I don't know Winter that is