When crews arrived on scene they found a "T-bone style" collision focused on the front-quarter panel of both vehicles. 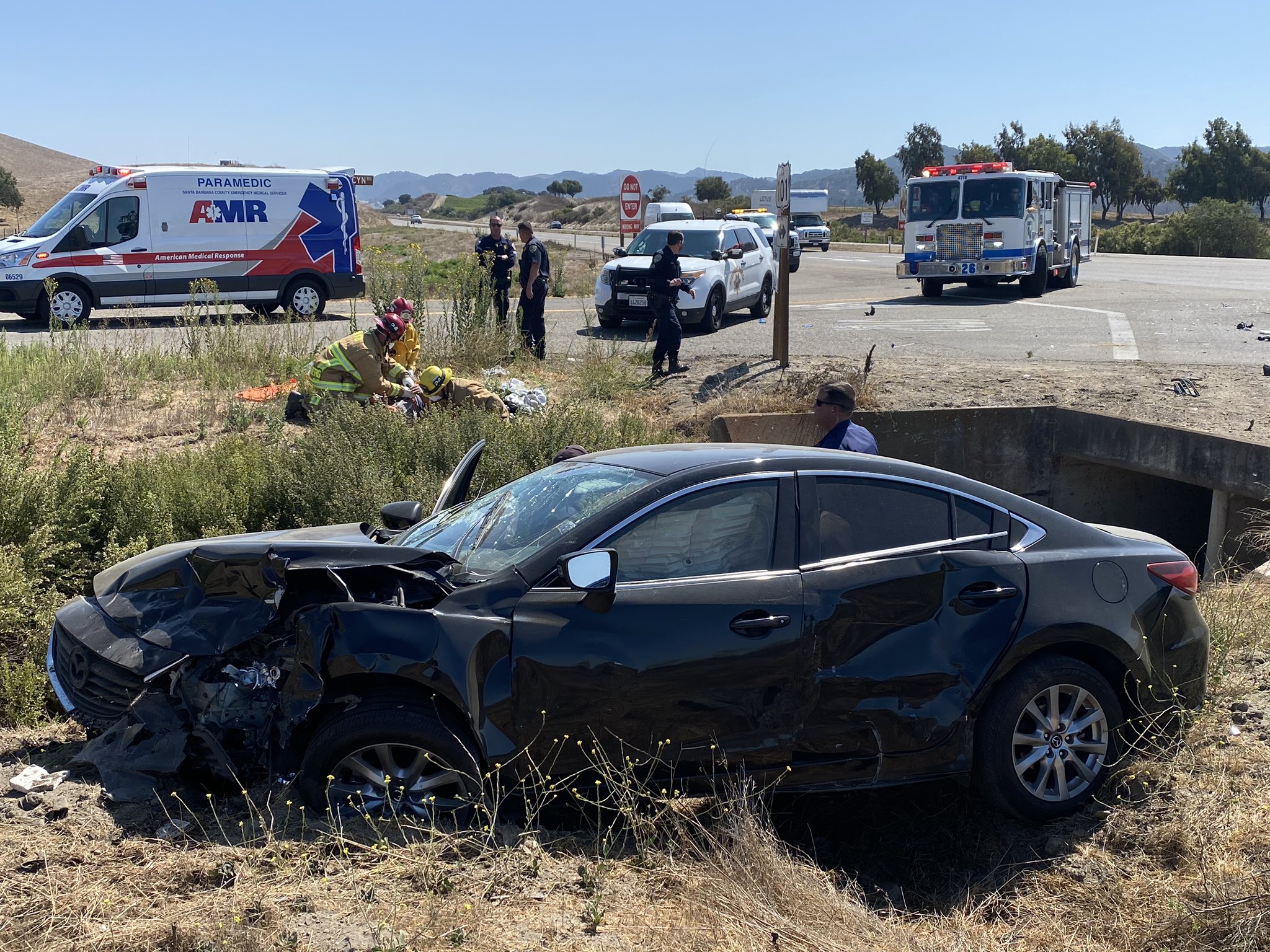 A CalStar helicopter is en route to a multi-vehicle collision on Highway 101 northbound near Los Alamos.

There are approximately three people injured with witnesses stating a vehicle crossed over the line into oncoming traffic, according to CHP.

A CalStar helicopter is on the way with plans to land on the highway to transport passengers to the hospital.

Traffic restrictions are in place.

The teenaged female got off

Thanks for this rational and

Dog of the Week: Judy

This is not a new idea. Do a

Dog of the Week: Judy

I never thought I'd see the

Although I'm naturally in

I agree... though with the