SB Film Festival
byBonnie Carroll
3 Comments
Reads 4732
Nicollo Ragazzoni, Dom Perignon VP with Julia Fitzroy, Regional Director of Marketing Dom Perignon
By Bonnie Carroll
Dom Pérignon returned for the fourth year as the Official Champagne of the Santa Barbara International Film Festival; a partnership that celebrates exceptional talent, inspiration, freedom of expression and impact in the world of film. Over the course of the festival, Dom Pérignon celebrated the SBIFF tribute honorees in the luxurious and singular Dom Pérignon Lounge, lovingly referred to as 'the green room,' where celebrities sip bubbly and savor caviar hors d'oeuvres prepared by Opal Restaurant.Vice President of Dom Perignon Niccolo Ragazzoni and Julia Fitzroy, Regional Director for Dom Perignon walked the red carpet during the Annual Festival, proudly representing the company that has been a supporting sponsor for SBIFF since 2014. 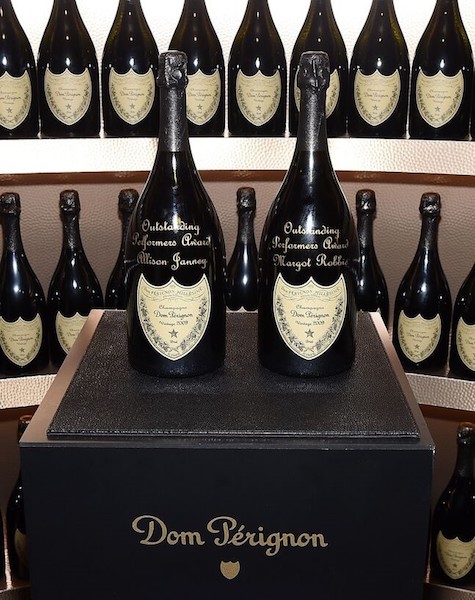 Saoirse Ronan, Santa Barbara Award recipient, as well as Allison Janney and Margot Robbie, Performers of the Year recipients, all left the stage at the Arlington Theatre holding their awards and climbed the stairs up to the Dom Perignon Lounge, where they were presented personalized magnum's of Dom Perignon as Niccolo Ragazzoni, VP of Dom Perignon looked on. Sam Rockwell, American Riviera Award recipient was delighted with his commemorative gift of a signature Dom Perignon magnum. The 2018 SBIFF honorees included Willem Dafoe, Gary Oldman, Saoirse Ronan, Sam Rockwell, Margot Robbie and Allison. 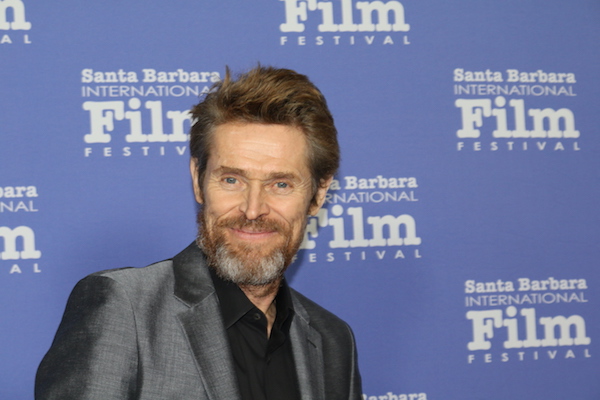 Willem Dafoe on the red carpet
Dom Pierre Pérignon was the procurator of the Abbey of Hautvillers in Champagne from 1668 to 1715. His life’s work was guided by the single aim to create what he named: the “best wine in the world”. Today, each new vintage of Dom Pérignon is inspired by the same quest. For every vintage is a new beginning, a reinvention. Always a vintage wine, the Dom Pérignon commitment to vintages is absolute: Dom Pérignon is made from only the best grapes and is declared only in the most exceptional years, from a single year’s harvest only. Each Vintage has three Plénitudes, and is a true act of creation that is constantly renewed by Chef de Cave Richard Geoffroy.

Bonnie Carroll is Publisher & Editor-in-Chief of www.lifebitesnews.com since 2005. She contributes travel/food/beverage/lifestyle features to national and international publications, and also does radio and TV interviews. Contact her at writebc@aol.com.

Was this ad paid for?

I get no kick from champagne . . No, actually, I love good champagne.

I'd rather have rum. I made a mojito yesterday, time for a daiquiri today. Rum is so much tastier than overpriced fizzy water (champagne).