A disturbing history has been revealed of the survivor in the Highway 154 collision that killed a woman and two children on Friday.

On October 25 around 4:45 p.m., a 2014 Chevy Camaro driven by 28-year-old John Roderick Dungan was traveling westbound on Highway 154 approaching the Cold Spring Bridge. The Camaro traveled into the eastbound lane for "unknown reasons" and struck a Chevy Volt driven by Rebecca Vanessa Goss Bley, 34, with two young children in the backseat. A GMC Yukon behind the Volt collided with Bley's vehicle where they both ended off the roadway and caught fire, according to the California Highway Patrol.

Bley and the two children were pronounced dead on the scene while Dungan was extricated from his vehicle and flown to Santa Barbara Cottage Hospital with severe injuries. 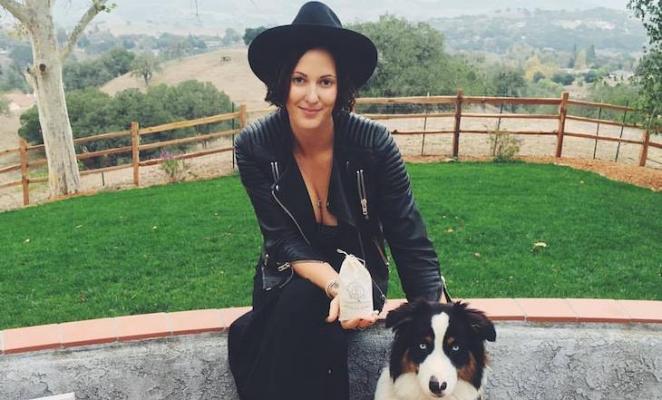 The Independent released a detailed history of Dungan including charges of stalking an ex-girlfriend, gun possession, and severe mental illness with an involuntary stay at a psychiatric hospital.

Santa Barbara authorities received information that Dungan was suicidal and homicidal on Friday, October 25. Minutes before they arrived at his home for a welfare check, they were notified of the Highway 154 collision, reports Tyler Hayden of The Independent.

Authorities have not yet determined if this collision was accidental or intentional.

The Independent uncovered a series of mental health checks on Dungan including one this past February after he expressed suicidal ideation. Officials found numerous guns, armor plating in his Camaro, and $40,000 in cash which he stated is due to his professional poker playing. 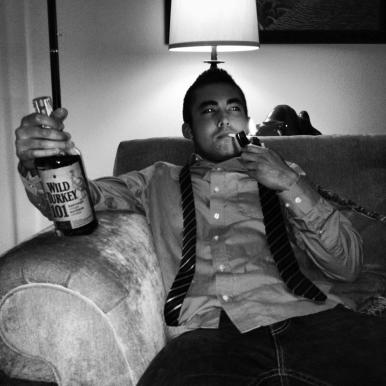 Dungan was subsequently placed on an involuntary psychiatric hold and had his weapons confiscated before being transferred to a psychiatric facility in Southern California where he was diagnosed with major depressive disorder with severe psychotic symptoms.

Two ex-girlfriends stated they were scared of Dungan and where one took out a restraining order where he was charged with felony stalking. The full article can be read here.

Law enforcement has yet to release any further information on Dungan's current status or charges in this incident. 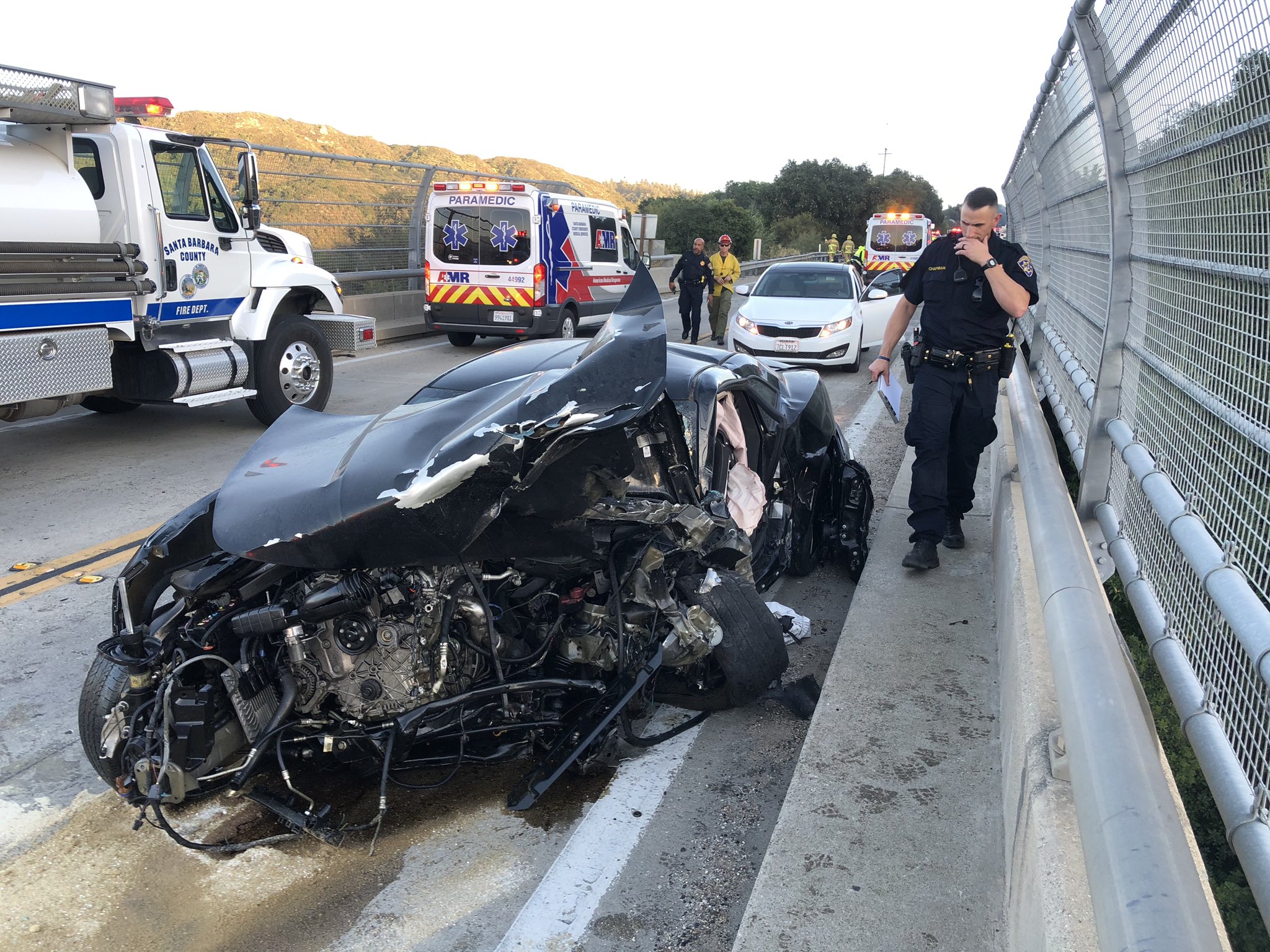 The irony here is that rumors

Fears are justified because

What's with the cannabis

I’d welcome answers to the

My Beijing native friend who

Half of UCSB campus is a

Disking is not grading