Covered California announced its proposed rates for 2018 earlier this month and once again urged consumers to explore their options to find the best deal among companies competing in its individual marketplace. 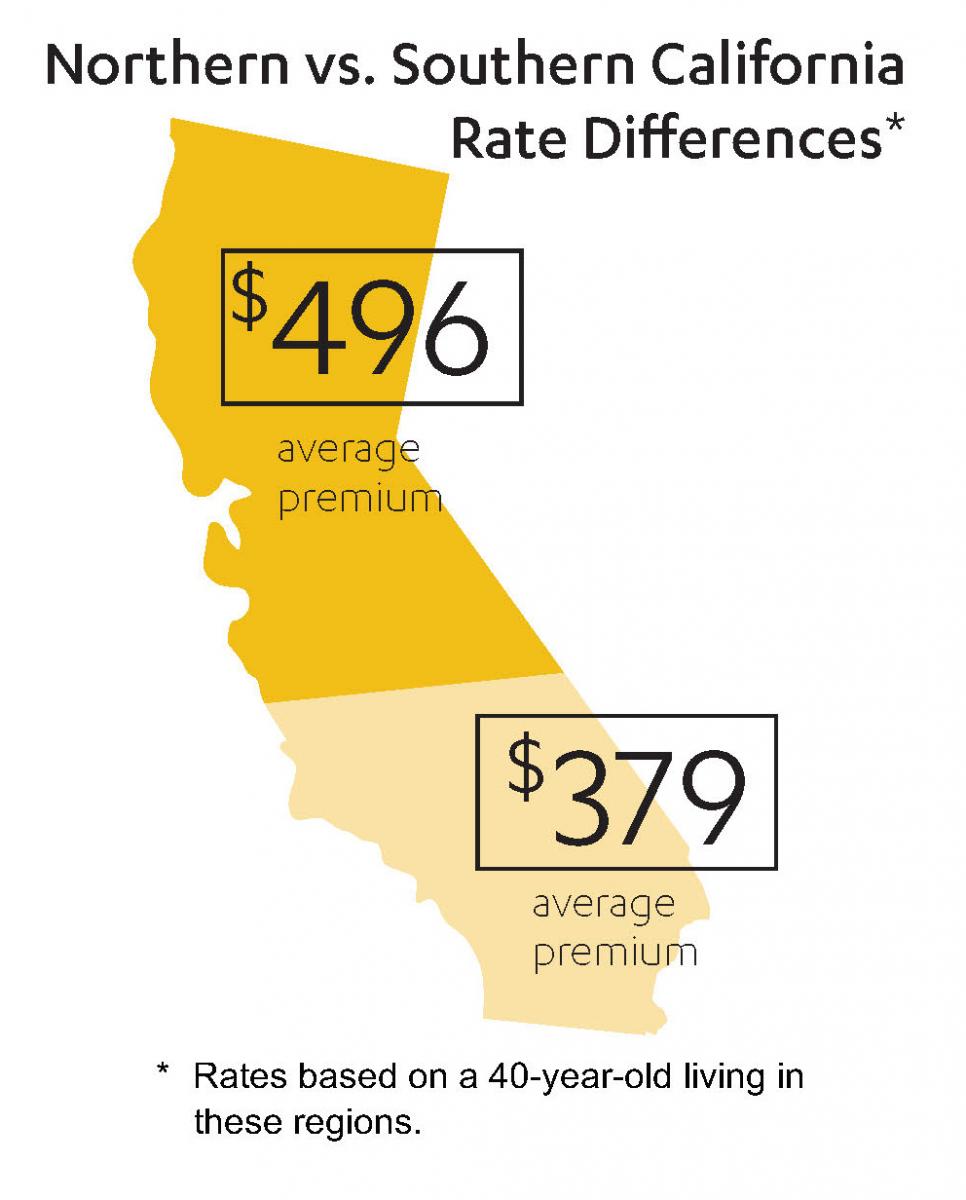 Despite failed political efforts to repeal and replace the Patient Protection and Affordable Care Act in the nation’s capital, Covered California announced that all 11 of its participating health insurance companies will be returning next year.

While premiums will increase an average 12.5 percent statewide, consumers can reduce that amount to less than a 3.3 percent increase, if they shop for the best value and switch to the lowest-priced plan in the same metal tier.

In addition to shopping, most of the 1.4 million consumers enrolled through Covered California will not have to pay the entire rate change because the amount of financial help they receive from the federal government will also increase, Lee said. The federal subsidy is tied to the price of the second-lowest-cost Silver plan and as rates rise or fall, so does the subsidy, which will help offset a significant portion of the rate changes for consumers.

The rate change varies by health plan and region, with some plans having decreases in their premiums and others having increases, which makes shopping more important than ever.

“Covered California remains robust and strong, and we are pleased to welcome back all 11 plans to compete in regions across the state,” Lee said. “Consumers who need affordable health insurance will continue to have good choices in Covered California next year.”

Covered California has served more than 3 million consumers since it began offering coverage in 2014, introducing a new generation to health care and providing a critical safety net for those who need help paying for their coverage.

Covered California requires all 11 health plans offer identical patient-centered benefit designs, maximizing their impact on consumers and providers’ practices while minimizing the confusion for consumers and providers that all too often results in there being a range of different copays or coverage terms. These priorities align benefit design with the goal of supporting patients in getting the right care at the right time.

Covered California’s 2018 Rate Booklet can be found here. For more information, consumers should visit CoveredCA.com, where they can enroll online during the special-enrollment period or get information about obtaining free, confidential in-person assistance in a variety of languages. They can find a certified enroller at a storefront in their area or have a certified enroller contact them through the “Help on Demand” feature. Consumers can also enroll over the phone by calling Covered California at (800) 300-1506. 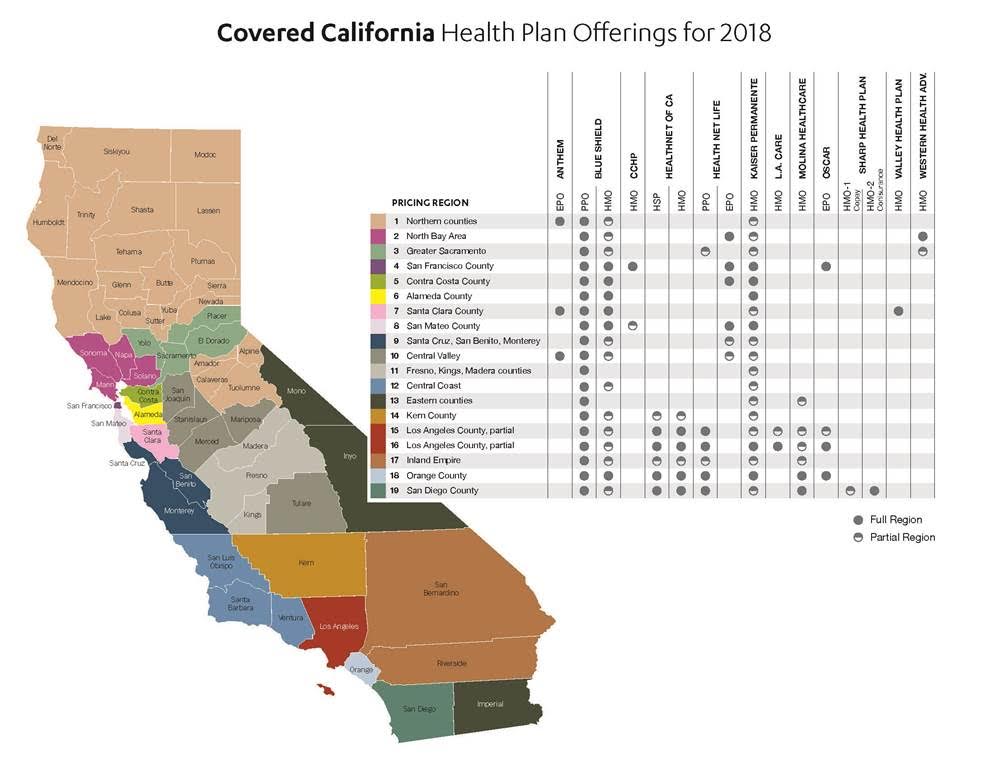 I cannot believe that we have such limited options on the Central Coast. The ACA saved my life. I NEED health insurance, now more than ever. Cannot afford much since it is already so expensive to live in this area, my hometown, and I'm NOT rich.

Covered CA is an absolute joke. What a disaster.

To get on Kaiser: "To enroll in this Plan, you must live or work in our service area." Which does NOT include Santa Barbara. So our ONLY option is Blue Shield, which is not currently "in network" with Cottage or Sansum. One can only hope there are negotiations and pay offs in the back rooms in progress that will positively affect all of us.....

I found this and it looks like Kaiser is only in Ventura.
https://healthplans.kaiserpermanente.org/federalemployees/wp-content/uploads/sites/2/2013/11/Service-Areas-v2.pdf

Will Kaiser HMO be available in Santa Barbara?
Blue Shield is not an option as no one accepts it.
It sounds like folks in Santa Barbara will wind up with no viable health insurance via Covered California.
Where are are state legislators, Jackson and Limon? Why did State Assembly Speaker Rendon kill SB 562 (single payer)? It sounds like state Democrats aren't looking out for folks in California.