Over 1,000 people joined together in Santa Barbara on Saturday to join the nationwide "Bans Off Our Bodies: Rally for Abortion Rights.”

The rally took place at De La Guerra Plaza at noon and was organized by Planned Parenthood Central Coast and supported by many other local nonprofits and organizations. Concurrent rallies also took place in Ventura, San Luis Obispo, and Santa Maria along the Central Coast and most majory cities throughout the nation.

The rallies are in direct response to report by Politico earlier this month who published a leaked draft Supreme Court majority opinion in Dobbs v. Jackson Women’s Health Organization that overturns Roe v. Wade, the 49-year-old decision that guarantees a person’s constitutional right to have an abortion.

If the leaked opinion becomes a reality, 26 states could move quickly to ban abortion leaving millions of people without local access to reproductive health. 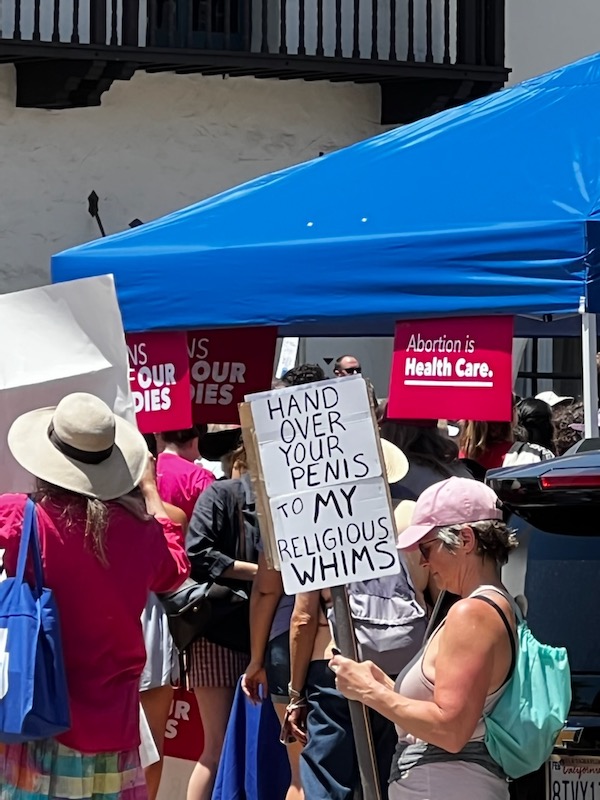 “The fight for safe and legal abortion is the fight of our lifetime and women are ready to rise up and challenge the Supreme Court. The future of reproductive rights is in our hands and we will fight to save Roe v. Wade state by state to ensure Women’s Rights are protected," said Emiliana Guereca, Co-Executive Director and Co-Founder, Women’s March Foundation.

The groups who organized the protests are hoping it will send a message to legislators that the majority of Americans support upholding the Row v. Wade ruling.

Pew Research Center conducted a poll earlier this month and found that 61% of Americans either say abortion should be legal in all or most circumstances. 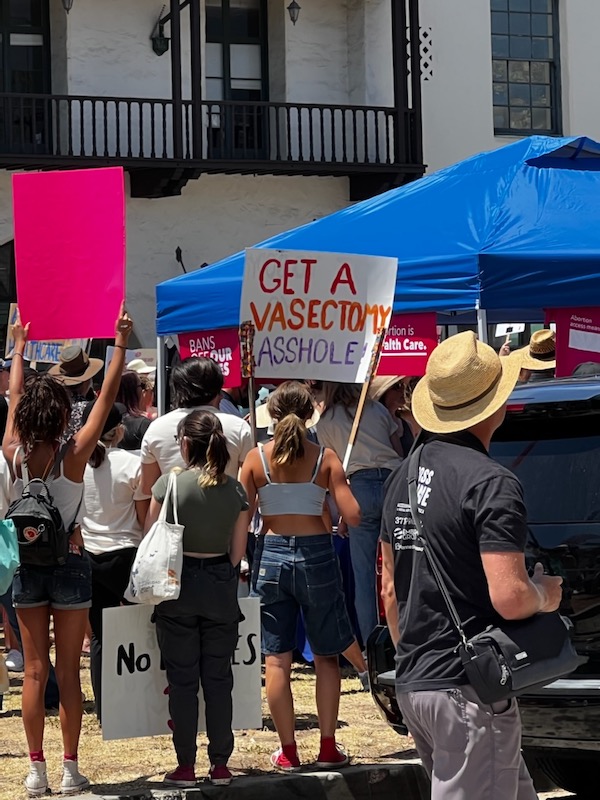 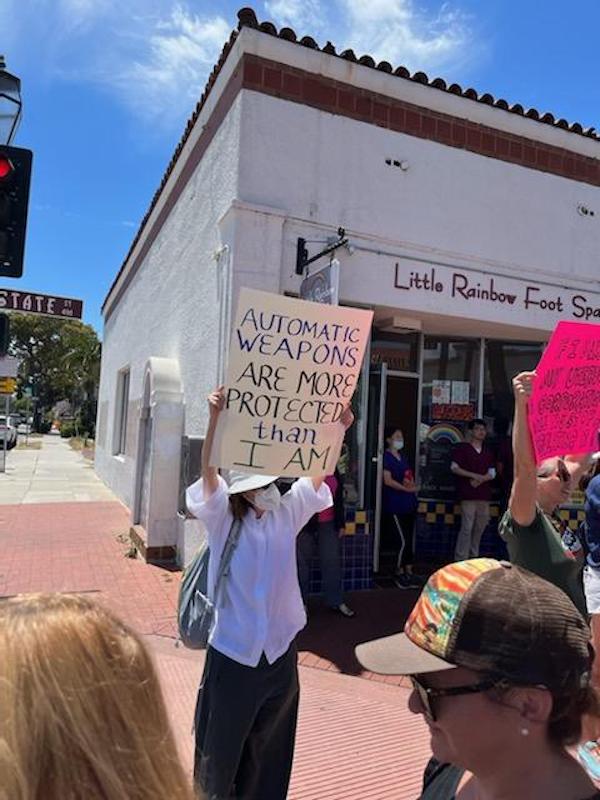 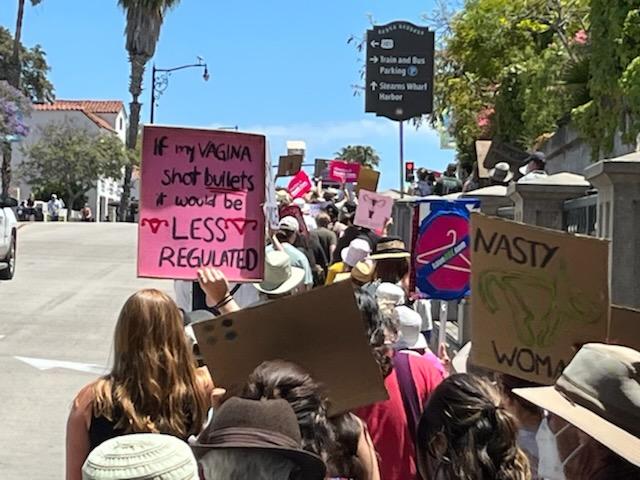 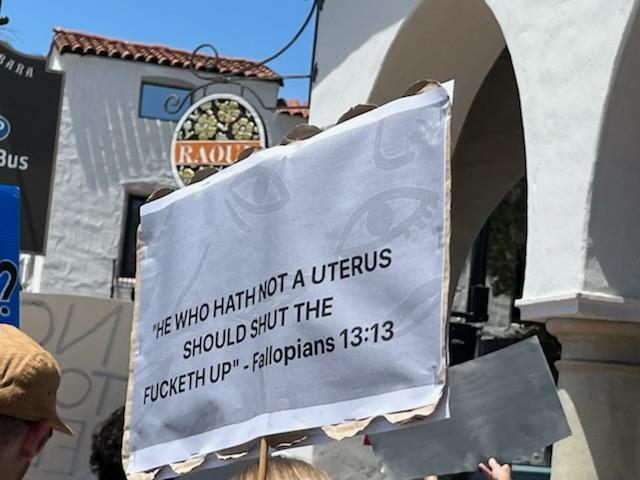 There is a point where it's no longer the woman choice, it's a life and it must be considered as well. What that date is...well that's up for quite a bit of debate. But the extremes on both sides (birth control should be illegal vs it's the woman choice up until viability which would mean even past birth) are ridiculous, clueless, and the literal problem with progress in this country.

Is it constitutional to control Viginas?

Because the current Supreme Court represents the minority of the population, Biden " must add 3 more Justices" to represent the "majority of the Population". We can not have a minority rule the majority for life.

Ha, still holding on that "insurrection" narrative rather tightly..

GT - I was obviously responding to Sun's comment about what Biden "should" do.

The President alone doesn't have the power to do that Duke. Did you not study civics?

And then in 6 years when things shift the other way does the president add 5 more justices to represent the new “majority”?

The American Bar Association hasn't taken action against 3 court Justices who committed perjury during confirmation. Additionally, cases against a Justice for rape must fully investigated. How can we have faith is the Supreme Court
when Justices commit perjury as well as push to hide incriminating evidence and aid in an insurrection.

I have always thought Supreme Court Justices should not be life long positions - 5 or 10 year max rotations. Right now, we have to live with Clarence Thomas - whose wife is on the lunatic fringe and insurrectionist.

All these arguments against abortion are hypocritical when we have a gun problem that kills thousands of people per year. A segment of our US family refused to wear masks or stay home during a world wide pandemic causing the death of over a million Americans. Obviously, this issue is denying women freedom. The result of a population explosion creates economic hardship, abuse, neglect, poverty. We can't even get the costs of medication down! .

Still think it was the masks eh?

The actual debate is at what point it should be allowed… and no, “it’s between a women and her doctor” is unreasonable. There has to be a point where the life within must be considered. So… is it 12 weeks…14 weeks…?

Let me go- the obvious answer is no. There is a point where it no longer is your choice. It’s time to join the adult table and actually talk about what that date/point is…

No, the actual debate is "when does someone else have the right to tell me what to do with my uterus". The answer is: nobody. It's my decision. And you can talk about 12 weeks, 14 weeks, whatever you want - feel free to do whatever you want with YOUR uterus. A fetus has ZERO RIGHTS to my uterus. You also have ZERO RIGHTS to my uterus. Until a fetus has the ability to survive OUTSIDE MY UTERUS and is actually, physically OUTSIDE MY UTERUS it has no rights - it is not a person.

You can feel free to talk about viability and survival statistics, but FORCED BIRTH is not okay. As long as we are talking about million dollar NICU stays for pre-term births in a country without maternity leave or national health care - it is even MORESO none of your business. Woman. Doctor. The end.

The debate is whether or not to keep strangers from making decisions over women's bodies. The timeline allowed by law for an abortion can only really come after it is established as a right for women and their doctors. You have states already in line with their trigger laws - with no exception for rape/incest - and little protection for mothers who may have a non-viable or dangerous pregnancy. You don't think they will come for other personal rights not stated explicitly in the 14th amendment next (birth control/marriage etc)? You don't think the right would push through a federal ban on all abortions if they had the majority?

Every abortion begins with a male orgasm.

LOL, I am honestly curious..... who downvoted the biological FACT in the 8:39am comment? Do you dispute that fact or are you just angry about it? I think we deserve an answer to this one!

Should women decide whether Viagra & prostate treatments are legal? Church & state determining human potential ruins lives. Carrying a fetus to term is a 18 year + 9 month commitment. Some babies aren't adoptable: wrong color, disabilities, drug addicted screaming & fussy. A sperm donor commits to a few minutes of pleasure. Men can choose to be dads--or not if they feel too young, can't afford it, want to stay in school, competitive vocationally or simply don't want the bother.

"Get a vasectomy asshole"? And everyone thinks our school system is JUST FINE....

Generaltree - You are (correctly) pointing out the crazy extreme on the one side. But the idea that it should be completely free will and free choice till the babies head crowns is also crazy. Avoiding the discussion of when it should be allowed is the problem we face. The far right want to call everything wrong and outlaw anything/everything...the far left though are also wrong to call it a fetus with no thought needing to be given to it or rights up until the point of birth. We need to agree on a point where it's allowed...and a point where it isn't.

OGSB, where do you get that people think it is fine? But honestly, the thing is - it's not murder. You are allowed to feel however you want, but abortion is not murder.

Ummm, I support Roe v Wade... I don't support most abortions. I think it's murder and find it sad that everyone thinks it's fine.

OGSB - but you are ok with teenage girls, and women, being forced by the state to carry births created by rape and incest?

Imagine, a 13 year old daughter gets raped and has to carry the baby - or face criminal prosecution. Disgusting, medieval, backwoods and insidious.

Rapists get visitation rights in Texas.....

I don't take issue with the sign. If we're regulating women's bodies, why not men's too? Plus vasectomy is spelled correctly A+ for spelling student!

Time to revolt - when the white. male religious minority wants to control your bedroom and personal life.

VOICE at 1:47 - "withholding healthcare from the unvaxxed, fired from jobs, not allowed to go out in public, soo.." Yeah, still not the same as being fined, imprisoned or both for receiving or providing an abortion. Again, covid vaccines for the public health, pregnancy is not. Comparing the 2 is a losing argument, every time.

Not for lack of effort @1:33, and many of the same my body my choice crowd were also supporting withholding healthcare from the unvaxxed, fired from jobs, not allowed to go out in public, soo..

Not only is pregnancy not contagious, no one was ever fined or imprisoned for not getting a covid vaccine.

Probably not since pregnancy isn't contagious. Although some conservatives might think it is. 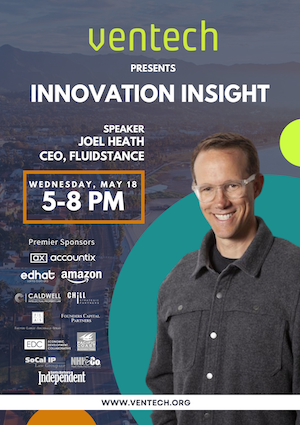 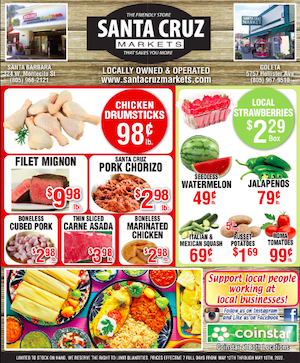 Individually and as a

If backing out of the debates