Actor and local resident Rob Lowe has just put his 10,000 square foot Montecito home on the market for $47 million.

Lowe and his wife Sheryl have been long-time residents where they've raised their two sons. The home boasts six bedrooms and eight full/three partial bathrooms with a total of twenty rooms. 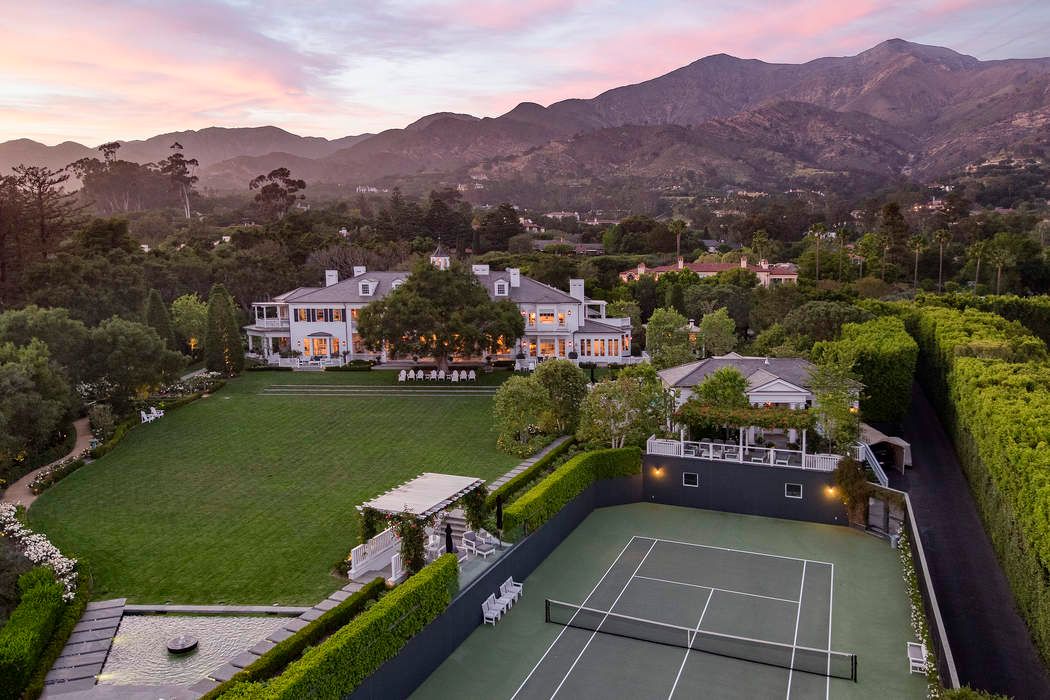 The "American-style manor" sits on 3.4 acres and was built with Architect Don Nulty and landscape architect Mark Rios, as well as input from feng shui master David Cho.

Views of the home show the best of both worlds in Santa Barbara County. Windows frame the ocean while the pool gazes back toward the Santa Ynez mountains. Many upper-level spaces benefit from balconies or access to an expansive veranda that overlooks the manicured gardens. 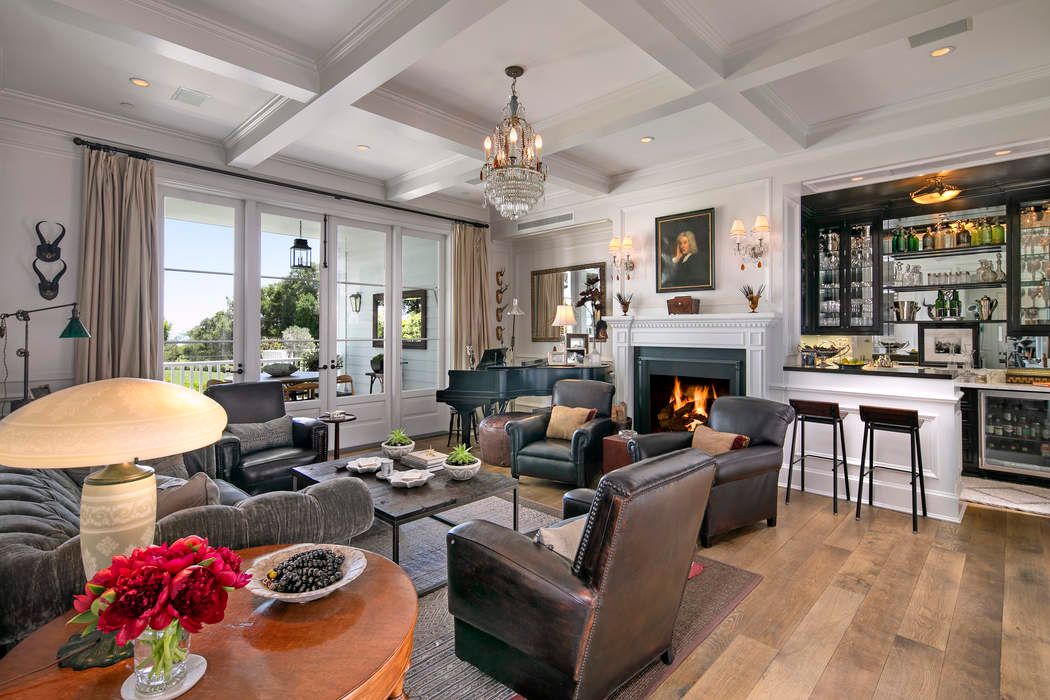 The Lowe's described it as a “house perfect for mud boots or high heels” when featured in Architectural Digest.

The grounds also encompass a two-bedroom guesthouse with a kitchenette, an 800-square-foot pool cabana with a full kitchen and a bedroom, and a championship tennis court with two viewing areas. 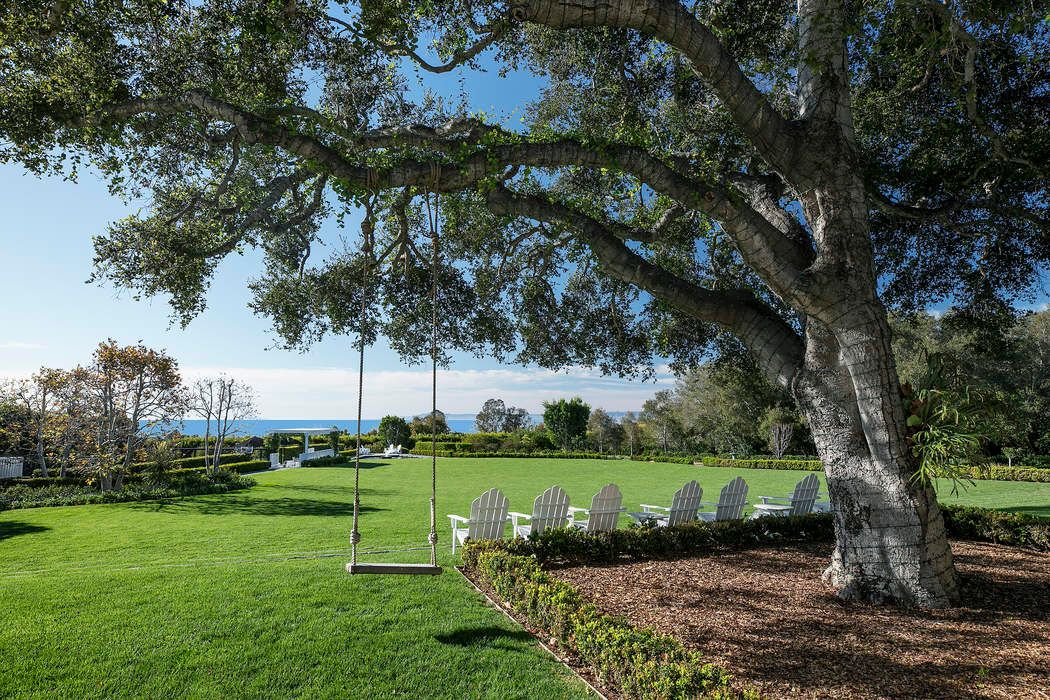 More information on the home is found at sothebyshomes.com