According to a new report by WalletHub, Santa Barbara has been ranked as the third worst city for first-time home buyers.

In 2018, approximately 39% of all U.S. single-family home purchases were made by first-time buyers. July is also rated as one of the top months for home sales.

To determine the most favorable housing markets for first-time buyers, WalletHub took the pulse of real estate in 300 cities of varying sizes using 27 key metrics. The data set ranges from housing affordability to real-estate tax rate to property-crime rate.

According to the overall rankings Tampa, FL came in at #1; Overland Park, KS at #2; Thornton, CO at #3; Grand Rapids, MI at #4; and Boise, ID at #5. The highest rated California city on the overall list is Roseville that came in at #28 followed by Visalia at #89. 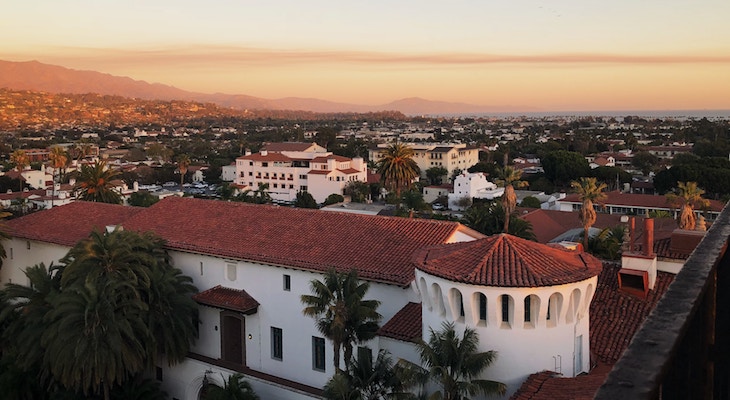 Santa Barbara was ranked at the bottom, the third worst at #298 overall and #135 among small cities. Santa Barbra was also listed under the highest cost of living joined by San Francisco, New York, and Honolulu.

Below is the specific breakdown:

From what I’ve read, they

Hope they are hiring ‘tracers

This doesn’t agree with a

Why does someone alone in

Thanks to the Women’s Fund!