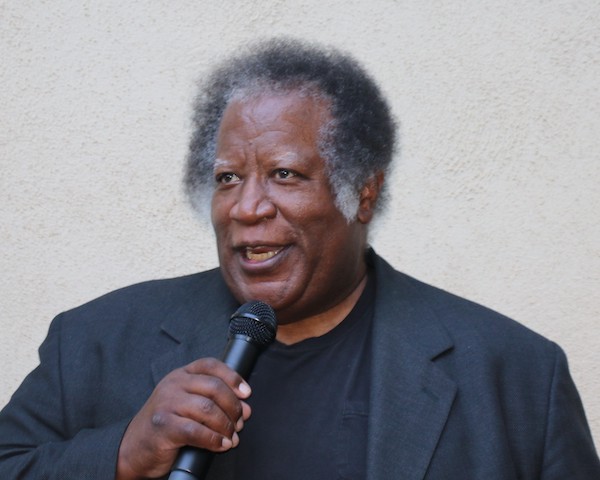 Well, some women have made

I too am curious, Byz.

Bosco; I saw the same thing

I have been using

A vaccine mandate is far more

Pardon me for potentially

Agreed! Such a bunch of

I think that the Munger