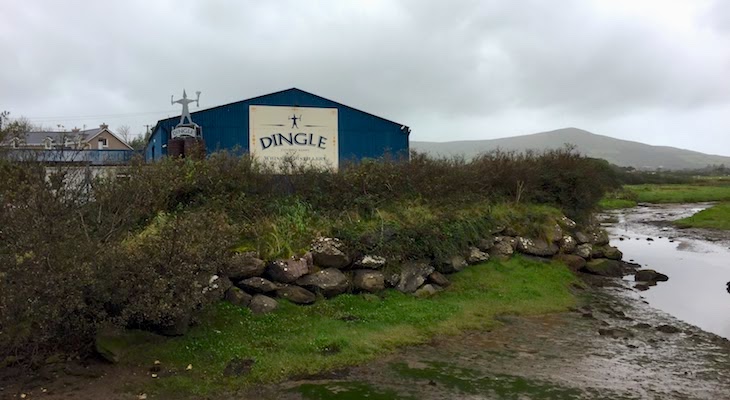 I looked up the Rose Garden

I feel sorry for your