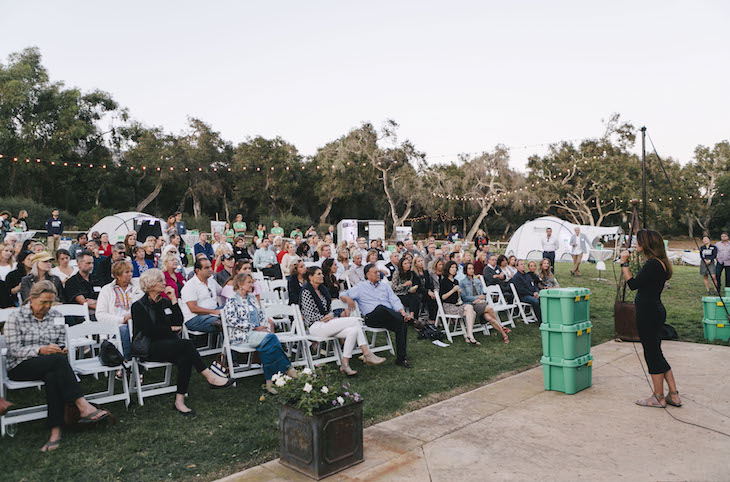 “We are inspired by the outpouring of support from our local community and their desire to provide shelter, dignity, and hope to families affected by crisis and disaster around the world,” said Kerri Murray, President of ShelterBox USA. “For many of the guests, it was their first time learning about the organization. We are excited to welcome them to the ShelterBox family.”

The evening featured interactive demonstrations with ShelterBox tents and equipment. ShelterBox Response Team members who have been deployed around the world were in attendance to discuss how the aid makes a difference in the lives of people who have lost everything after disaster.

ShelterBox provides shelter and life-saving supplies to communities overwhelmed by disaster, including people affected by the recent Hurricanes Irma and Harvey. They are actively evaluating needs in the Caribbean after Hurricane Maria and in Mexico following recent earthquakes. ShelterBox is also providing aid to those displaced by disaster or conflict in Syria, Nepal, Iraq, Cameroon, Niger, Colombia, and Somaliland.

The program was emceed by Catherine Remak, local radio personality and President of the Rotary Club of Goleta.

“ShelterBox has its roots with Rotary and it has grown into this incredible organization,” Remak told the audience. “We are in unprecedented times in terms of natural disasters. This is such a hands-on, perfect way to help.”

ShelterBox is the official Project Partner of Rotary International in disaster relief. Rotarians are often the first point of contact for the ShelterBox Response Team when they arrive in a country that has been devastated by a disaster. They also help in fundraising and volunteer projects.

Yardi and The Yardi Foundation were recognized at the event with the Community Partner Award for their longtime support of ShelterBox. Yardi General Counsel Arnold Brier accepted the award on behalf of Yardi and announced a $15,000 donation.

Since 2011, Yardi and the Yardi Foundation have donated more than $235,000 to ShelterBox emergency response efforts.

Donations received at the event were matched by longtime ShelterBox supporters, Mike and Joyce Murray of the Crystal Springs Foundation.

To learn how to volunteer, fundraise, or to make a donation to ShelterBox USA, visit www.shelterboxusa.org or call (941) 907-6036. Legacy giving and corporate giving options are available as well. ShelterBox USA is a 4-Star rated charity by Charity Navigator and has Gold status from GuideStar. 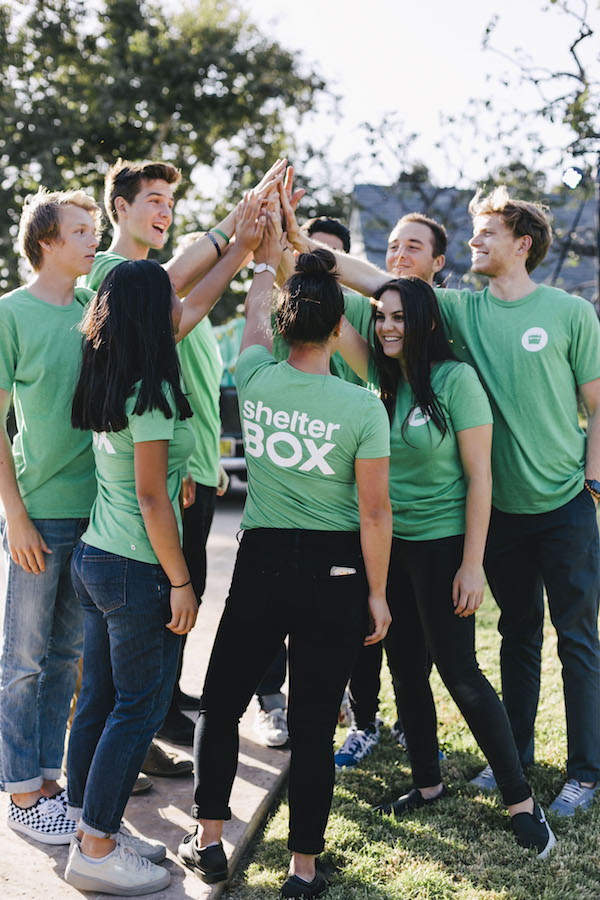 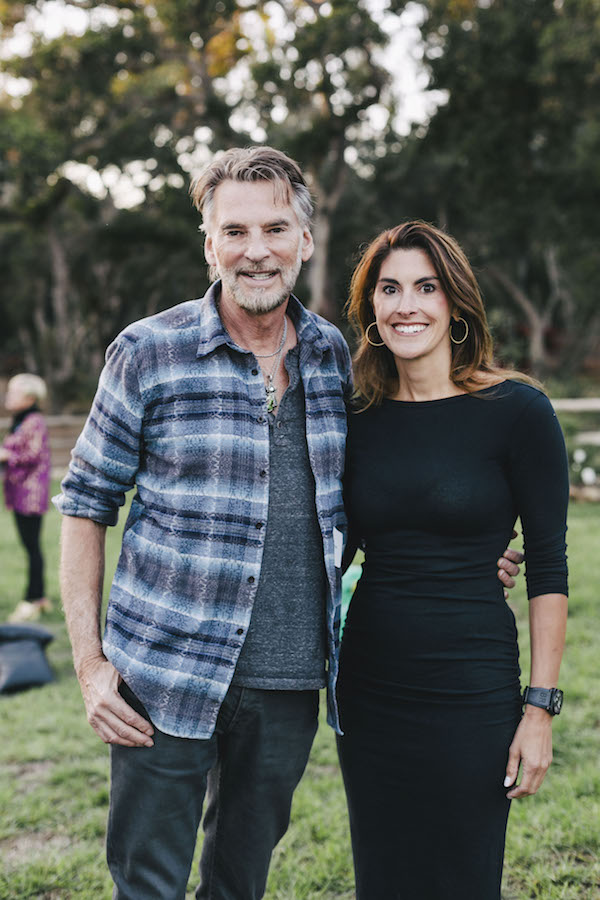 Since 2000, ShelterBox has provided shelter, warmth, and dignity following more than 300 disasters in over 95 countries. ShelterBox responds urgently to earthquake, volcano, flood, hurricane, cyclone, tsunami, or conflict by delivering boxes of essential shelter aid and other life-saving supplies. Each iconic green ShelterBox contains a disaster relief tent for an extended family, blankets, a water filtration system, emergency lighting, and other tools for survival. ShelterBox USA is based in Sarasota, Florida and Santa Barbara, California.

ShelterBox is an official Project Partner of Rotary International. Tax-deductible donations to the organization can be made at www.ShelterBoxUSA.org or by calling (941) 907-6036.

Why did the moderator delete

I think that's their pictures

How to Curb Beach Litter?

I have to admit I've

I think the earliest premie

King Tide up to steps at Shoreline Park

King Tide up to steps at Shoreline Park

Last data I could find is SB

You nailed it! It’s a clever

How to Curb Beach Litter?

BC, yeah, that would help for