Keith will be taking on a similar role with SB PREMIER, Technical Director of High School Boys, working with our 16u and 18u teams. Keith Leggett brings with him a solid foundation of water polo knowledge. He is a former Canadian National team member, NCAA ALL-American at USC, NCAA 1st team Selction, former ODP coach, has countless years of Masters play and has been a club coach for NEWPORT, SET, and most recently 805 WPC. Keith and his wife of 28 years, Jennifer have two children. Sophie is a freshman playing water polo at UC Berkeley and Tom is a sophomore, playing water polo at San Marcos High School.

“This union between Keith and SB PREMIER will really help this community unite a group of boys and create a product that reflects how strong a water polo community we have” said Executive Director Ryan McMillen. “Instead of battling each other now we will be able to compete at the highest level and go toe to toe with the larger clubs that are in Orange County and Northern California” says former 3 time Olympian Wolf Wigo and current Technical Director of SB PREMIER.

Now that the high school season is just about to end, we will be able to start training together and see the best team this county has seen in years.

When asked about the transition, Keith went on to say, “One of the gifts of being a part of a small town is that it is a small town and the friendships are genuine and true.” He added, "I’m excited to work with the guys! I believe this goes a long way towards anchoring more lifetime friendships and love of water polo.”

The coaching staff at SB PREMIER will include some of the most seasoned current and former NCAA Division I players and coaches, current high school coaches, an Olympian, ODP coaches, former National team players and International players from around the globe. This will be one of the most exciting club seasons yet.

Santa Barbara Premier Water Polo Club is a club for boys and girls. Teams starting at age 7 up to 18 years old. SPLASHBALL (7-10 years old), is a sport similar to water polo, and limited swimming ability is welcome.

Everyone should try water polo by coming out for a FREE TWO-week trial or just by watching a practice...see you on the pool deck!

Visit us at www.sbpremierwaterpolo.com for more information.

(Featured in picture Keith and his Daughter Sophie) 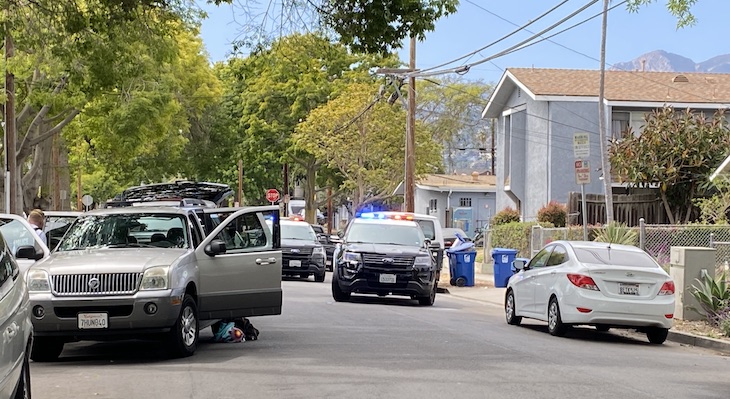 I wish those who still suffer