Earlier this year, animal-loving shutterbugs were invited to snap and submit photos of animals at the Santa Barbara Zoo as part of the first-ever “Wild Things” contest, and now the winning works are on view. Sponsored by the Zoo and the Wildling Museum of Art and Nature, the “Wild Things” exhibit features more than 40 winning images by adults and “juniors” (aged 17 and younger). The exhibit is hung in the Zoo’s Volentine Gallery through August 7, 2018, and is free to view with Zoo admission.

“We wanted images as wild as the Zoo itself” says Wildling Museum Executive Director Stacey Otte-Demangate. “We certainly got them! We are so delighted by the variety and quality of the entries and so many really brought out the personalities of the animals.”

Of 265 entries in the adult category, 20 winners were chosen. Of 75 junior entries, 21 were chosen. The juried exhibit gave prizes for first, second, and third place in both age groups. The photographs are for sale, with prices from $40 to $500. Proceeds from sales benefit the artists, Zoo, and Wildling. 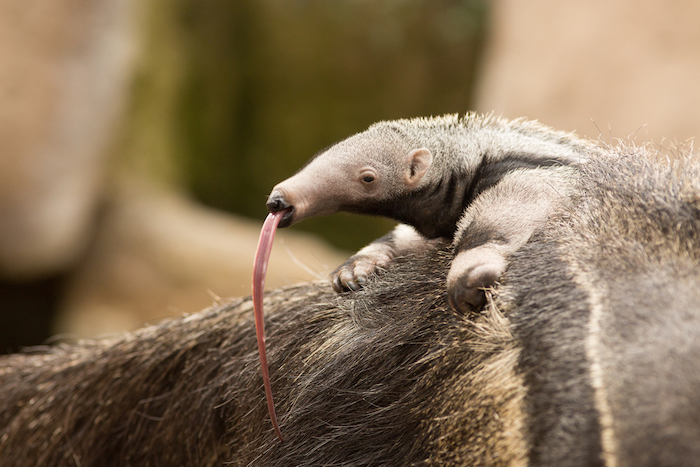 Robert Houchen’s image of a tree frog emerging from behind a leaf was the “Wild Things” First Prize winner. Kirsten Henke’s “Bright-eyed and Bushy Tailed” won Second Prize and captures the long tongue of an infant giant anteater as it rides on its mom’s back. Third Prize went to Hunter Anglemoyer for “The Rainbow Plumage,” which shows a scarlet macaw’s plumage from an unusual angle.

Top winners in the Youth category include “Tastes Like Chicken” by Madisyn Iversen, aged 16, which captures Masai giraffe Michael with his long tongue in one nostril. Second place went to 11-year-old Emma Lossing’s image of a fennec fox. “Am I Blue,” a portrait of a blue and yellow macaw, won third prize for 11-year-old Aislinn Wilson.

Prizes include memberships and passes to both the Zoo and the Wildling, gift cards and gifts for each’s gift stores, artwork created by Zoo animals, and more. 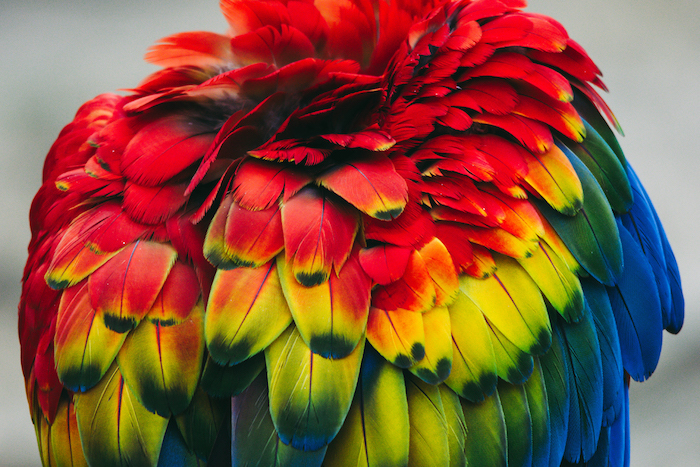 “Wildling at the Zoo”

This is the second collaboration between the two organizations. Last year, the Wildling staff curated an exhibit of student art at the Zoo which tied into the “Animals from A to Z” exhibit in their Solvang location. This partnership, formalized as The Wildling at the Zoo, continues with this contest and exhibit, and with future coordinated projects at the two locations.

“It makes perfect sense to partner with the Wildling,” said Zoo Marketing Director Dean Noble. “Both our missions are to connect people with animals and nature, either in person or through artwork. We look forward to more collaboration and more great art in the Volentine Gallery.”

Toggle Comments (Show)
Zoo Photo Contest Winners Announced
Why aren't the youth winners' photos here? What a shame...
Please Login or Register to comment on this.