Surfers celebrated their wins at the 38th annual Rincon Classic this past weekend.

Complete results can be found at rinconclassic.com 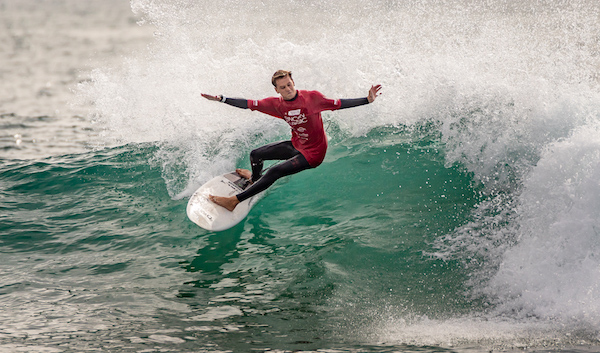 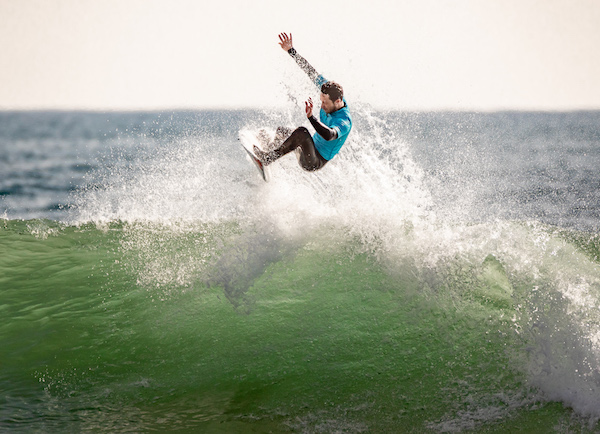 I like the idea of a contest for local residents. It seems most people have a great time at this contest. That said, the glaring lack of opportunities for females to surf in divisions for girls and women demonstrates how out of touch Surf Happens is regarding women and surfing. There was more than 20 hours of surf time and only 80 minutes was designated to girls and women. This has been a problem for years with this contest. There are a lot of female surfers in SB who may not be into competition except for this contest, because it's their home break. The excuse some of us have heard is that it was tried (many years ago) and there weren't very many who responded. This is not a valid reason to never offer it again. "If you build it, they will come." Take a chance and give the ladies of various ages their own categories. As it is now, women who are in their 40's, 50's and 60's+ have to surf in an open division with 20 year olds. If there are only have 3 or 4 enter the first year, who cares? (Unless it's all about the money, then I understand why Surf Happens won't do it.)
The Rincon Classic has value and virtues. Unfortunately it's also a poor role model for young girls - actually anyone - because it doesn't support the promotion of girls and womens surfing. Contest directors, you're missing a wonderful opportunity to lead in this arena, and I encourage you to make changes and do the right thing in the future. Honor the women who surf Rincon and carve out a few more slots for the ladies. Everyone will benefit with this change.

Very well-intentioned points raised in the previous comment. Women should be fully represented in the surf world. In fact, one of the best contemporary female surfers in the world, Lakey Peterson, comes from Santa Barbara. That being said, I don't think the lack of women participants in the Rincon contest has anything to do with how the contest directors run the contest. I think its simply a lack of female entrants. Fortunately, we have several very good surf camps and surf instruction programs that encourage people from all walks of life to get out and start surfing. With opportunities like that in our community, hopefully we will start to see an increase in local competitive female surfers, which will in turn lend itself to the ability to have different age divisions in the contest.

Well, it has to be offered for someone to enter. Look at the history of the contest. They don't offer the categories. This year I noticed 5 alternates listed besides the 6 entered. Why not have a semi instead of just a final?
I agree with the OP. Open it up and give it a chance.

If there was one more entry, they could have ran two heats...