On November 2, about 250 supporters of Santa Barbara Wildlife Care Network (SBWCN) gathered for its Benefit for Wildlife at the Carriage and Western Art Museum. Funds raised support SBWCN’s mission of rescuing and rehabilitating sick, injured, orphaned and oil-impaired birds and small mammals. Neither the City of Santa Barbara nor the County rehabilitates these creatures so the work of this organization is critically important. 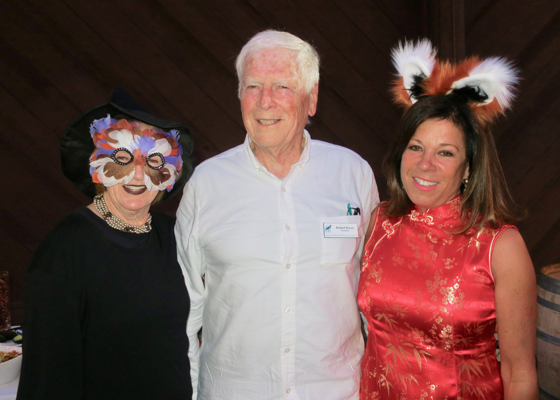 Guests, some clad in amusing animal-inspired costumes, mingled inside the museum and on the spacious grounds before being seated for dinner and the program. Master of Ceremonies John Palminteri welcomed the guests and introduced Facilities Manager Julia Parker, who related how nursing wildlife and releasing them back into the wild is both a service to the community and an extraordinary experience. She noted how wildlife is a magical part of our environment, yet it is challenged every day to sustain itself, now more than ever as environmental conditions are in flux — warmer temperatures, droughts, fires and floods. She reminded guests how wildlife is the innocent victim of car strikes, encounters with power lines, the misuse of pesticides, and oil seeps and oil spills, yet humans can be the heroes who rescue and rehabilitate these creatures.

A video explained that while SBWCN can take in oiled birds and stabilize them, washing must be done in specialized pools with specialized equipment that SBWCN does not have. Nearly every Tuesday, volunteer Jay Van Meter transports birds to International Bird Rescue near Long Beach. Van Meter shared how a huge percentage of animals SBWCN cares for have been hurt either indirectly or directly by human action so he believes it is important that humans also care for them. 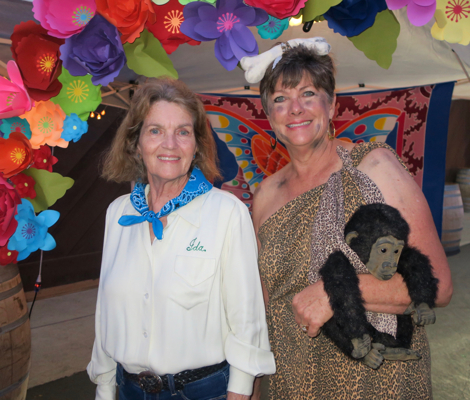 The video featured June Taylor, whose work with SBWCN dates back to when the organization was an informal network of concerned volunteers. Taylor personally took in at times more than 30 birds. She related how the work is physically and emotionally demanding, but in mitigating damage that mankind has done, there is a joy that she termed intoxicating.

An auction led by professional auctioneer Jim Nye enticed many guests and raised much needed funds. Dancing to tunes spun by DJ Darla Bea capped off the entertaining and interesting evening. 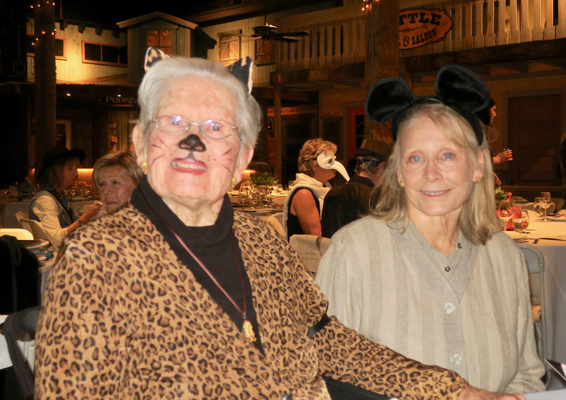 In 2012, SBWCN opened its current facility, a 1.8 acre center on North Fairview Avenue in Goleta, where it cares for more than 3,500 animals each year. A 24/7 hotline receives about 10,000 calls each year. SBWCN operates with a lean staff of six year-round, with additional staff hired seasonally. On average, 50 hours of service each day is provided by volunteers. New volunteers are always welcome. 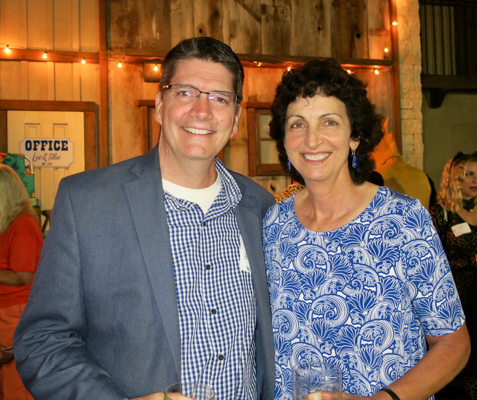 Other than some $2,000 grants from the City of Goleta over the years, the SBWCN receives no government funding.

During the Holiday Fire last July, dedicated volunteers drove through roadblocks and plumes of smoke to evacuate nearly 200 animals from SBWCN, most of which were relocated to the S.B. Humane Society. While at this temporary facility, SBWCN took in another 500 animals. The SBWCN center survived, but the trailer that housed the baby birds had to be replaced, trees and the irrigation system were lost, and enormous clean up work was required. 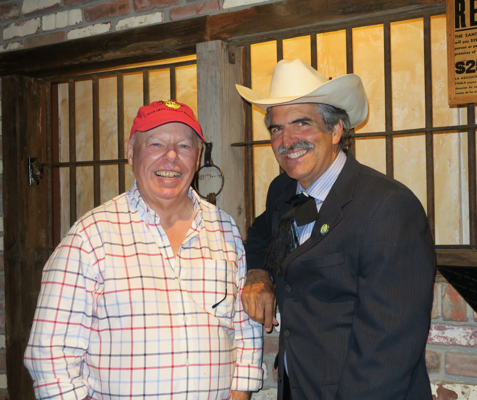 To attain its goal of being able to handle emergencies on site instead of having to transport animals to other facilities, SBWCN recently launched a $2.5 million capital campaign to build a wild animal hospital, upgrade its bird pools, and endow a veterinarian. It currently spends significant resources getting animals to other places for diagnostics and treatment, including International Bird Rescue and Ojai Raptor Center, and does not have a veterinarian on staff. 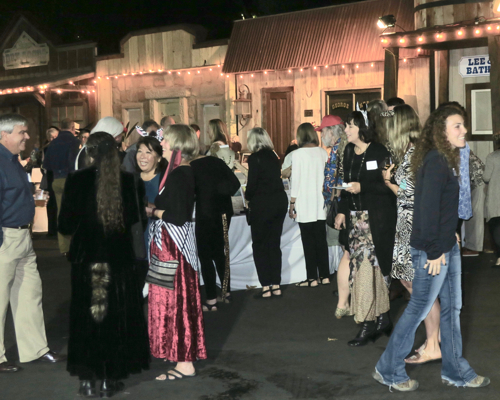 For more information, go to sbwcn.org.

Even if some were related to

A friend who was exposed at

Why am I not surprised? Yeti

Simply put, to infer "the

The tail is wagging the dog -

agree- either the grand jury

Term limits. While it

What a scathing report!