Santa Barbara City College (SBCC) held a vigil on Wednesday for the Goleta couple who was killed in a DUI hit-and-run this past weekend.

Adolfo Corral and Mary Jane Becerra Corral, both 44 years old, were walking along Cathedral Oaks and Winchester Canyon in Goleta early Sunday evening when they were struck by a vehicle. The driver fled the scene and both Adolfo and Mary Jane were pronounced dead. The driver was found and arrested in Carpinteria later that evening and has been formally charged by the District Attorney's Office.

Adolfo worked his way through or with almost every program designed to see and support students both for who they are and who they will become... Adolfo was one of the most earnest, centered people I have known. His singular focus, his deep dedication to helping students [and] people be their best selves was quietly, powerfully, inspirational," said Dr. Pamela Ralston, Executive Vice President of SBCC.

Teachers from La Patera Elementary School and co-workers of Mary Jane spoke about her kindness and generosity.

"Giving, compassionate, selfless, loving, those words are understatements to describe a friend, teacher, mother, wife, sister, daughter, and aunt who always saw the light in people and silver lining in everything," said Gloria Ino.

The couples' daughter Azalea Corral read nice statements about her parents in a moving and emotional tribute.

A GoFund Me account has been set up to help support their children and cover funeral costs. Donations can be made here.

A full video of the vigil can be viewed below courtesy of KEYT News: 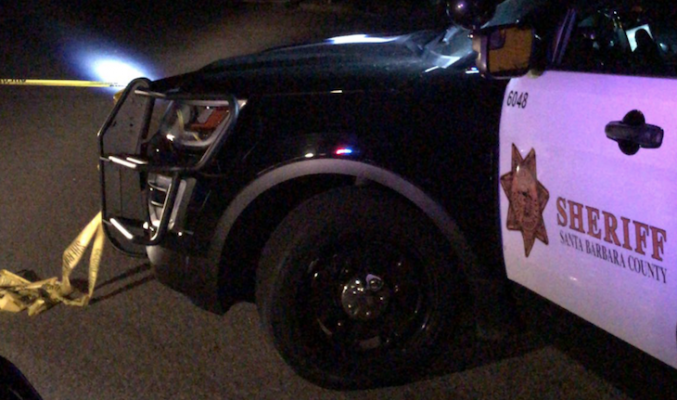 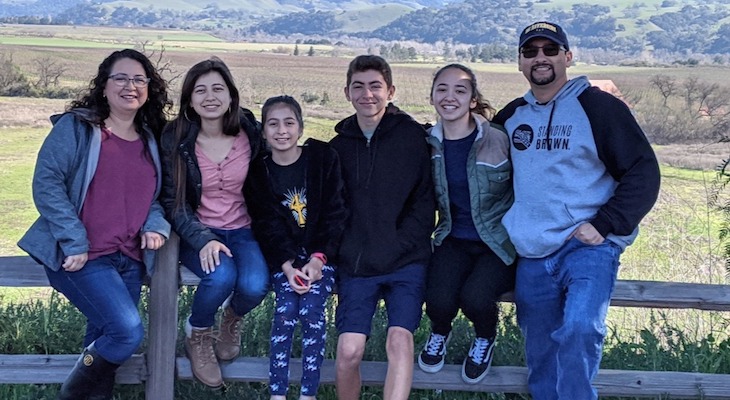 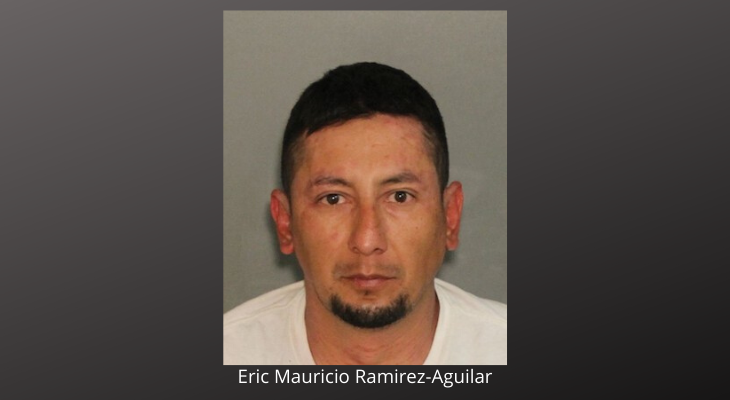 UC Santa Barbara graduate students join in on the protest demanding a cost of living adjustment.