Recently, The Princeton Review came out with their latest college rankings, some of which include categories related to drinking and partying. UC Santa Barbara (UCSB) was named #1 for “Lots of Hard Liquor,” #10 for “Reefer Madness,” and #6 for “Party Schools.”

The University of Vermont, Pitzer College, and the University of Maine are among the schools listed in front of UCSB for “Reefer Madness,” ranked first, second, and third respectively. 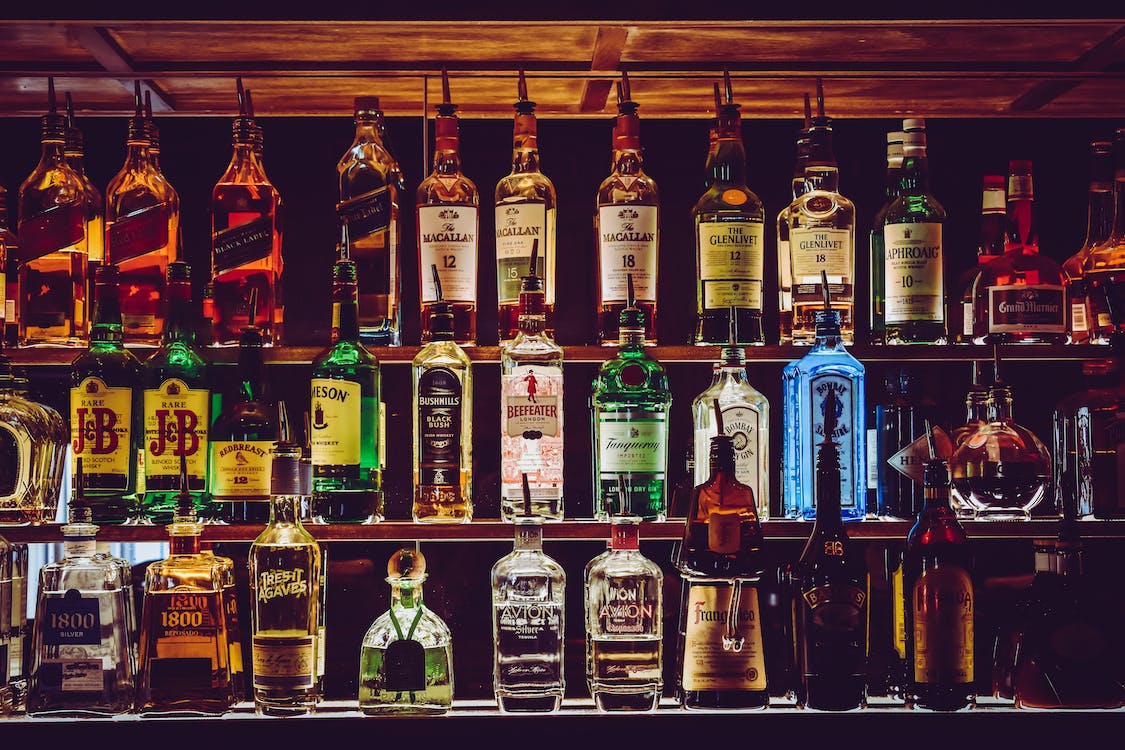 According to the Princeton Review, their college ranking methodology is based on student answers. For instance, to get the ranking for the “Lots of Hard Liquor” category, the Princeton Review asked students, “How widely is beer used at your school?” On their website, they said their surveys have a total of 80 questions in four different categories: academics, themselves, their fellow students, and student life at their colleges. Students select one answer on a scale from “Strongly Agree” to “Poor.”

Angie Bryan, the Recovery Program Manager at UCSB's Student Health/Alcohol & Drug Program, thinks the way Princeton Review conducts their studies is highly sensationalized. Bryan says that Princeton Review does these rankings to drive traffic to their websites and to bring attention to their test prep materials.

Furthermore, Bryan comments on the way Princeton Review gets information from their surveyed students. The website doesn’t say how many students from each school took the survey, only that some students did.

“There are other things we don’t know,” Bryan said. “How are they finding students to complete the survey? What kind of students choose to do it?”

Bryan continued by questioning the wording of the Princeton Review’s questions. “The question about hard alcohol was worded, “How widely is hard liquor used at your school?” They are not asking students how often they use hard alcohol - they are asking students about their perception of other students’ use. Research consistently shows that students overestimate how many of their peers are using substances and how much they use, to a huge degree. This is called 'social norming.' So asking about perception is not going to give you accurate information about the actual substance use of students, it’s going to give you their inflated perception.”

UCSB’s so-called “fall from grace” from the #1 party spot is attributed to students being done with the party school lifestyle, says Bryan. She goes on to say that the number of university students choosing not to drink increases every year. Many students also leave during Halloween Weekend and Deltopia, two of the most notorious events associated with alcohol at UCSB, because they do not want to be a part of it anymore, or because they attend events that do not include alcohol or drug use.

Some UCSB students on Twitter have expressed support for their ranking as #1 in the “Lots of Hard Liquor,” category, however.

“I don’t drink to chill, I drink to get drunk,” said one fourth-year student who retweeted an article written by ABC7. Other students chimed in, saying “Does this surprise anyone?” and “Shocking! said no one ever.”

UC Santa Barbara offers a variety of resources and support to its students suffering from alcohol and drug addiction. The Alcohol and Drug Program offers free and confidential counseling from licensed mental health clinicians.

UCSB also has a program called Gaucho Recovery, which is a community of students who are in recovery from substance use disorders. Gaucho Recovery offers students support meetings, regular social events, and programs, and recovery-friendly lounge space.

Christina Muoio is a student at UC Santa Barbara

[Update]: Santa Maria Police have released the identities of the people involved in a murder-suicide that took place last week.

Santa Barbara County Voter Information Guides are currently being mailed to all registered voters who should start seeing them in their mailboxes in the next few days.

Did anyone else hear a gunshot on Milpas early Saturday morning?

A local biologist talks about the importance of keeping our waterways clean for wildlife.

Way Back When: Landscape Artist Lands in Santa Barbara

Over 100 years ago a famous landscape painter settled in Santa Barbara.

Bastard's Road follows a 6,000-mile walking journey of a Marine veteran looking to make sense of war and to reconnect with his Marine brothers and families of those who didn't make it home.

Peabody Stadium at Santa Barbara High School is expected to be completed this coming April.

California Highway Patrol is attempting to return a stolen SCOTT Scale bicycle to its rightful owner.