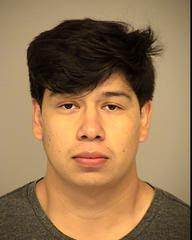 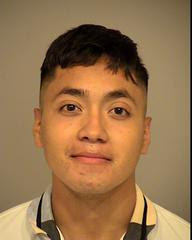 On October 7, 2020, Detectives from the Ventura County Sheriff’s Office Narcotics Street Team concluded a narcotics sales investigation involving Angel Ocampo-Garcia and Luis Pacheco-Cervantes both of Santa Barbara, who were involved in the sales of narcotics to residents of Ventura County.

On October 3, 2020, patrol deputies assigned to the Ojai Police Station conducted a traffic enforcement stop of a vehicle for speeding in the area of Baldwin Road and Old Baldwin Road in the City of Ojai.  The driver of the vehicle was identified as Ocampo-Garcia, out of Santa Barbara.  During the ensuing investigation, deputies developed probable cause to search the vehicle.  During the search of the vehicle, deputies located a large quantity of marijuana packaged for sale.  Deputies also located TCH vape pens and evidence of marijuana sales.  Ocampo-Garcia was subsequently cited and released for misdemeanor possession of marijuana for sale and transportation of marijuana.  During the investigation, detectives with the Narcotics Street Team were contacted and assisted in the investigation.

On October 7, 2020, detectives and patrol deputies assigned to the Ojai Police Station conducted follow up and subsequently obtained a search warrant for Ocampo-Garcia’s residence located in the 200 Block of Wilson Street in Santa Barbara.  Additionally, detectives identified Pacheco-Cervantes as an associate of Ocampo-Garcia’s who was also involved in the sales of narcotics.

On October 7, 2020, detectives conducted a traffic enforcement stop of Ocampo-Garcia and Pacheco-Cervantes in the City of Santa Barbara.  Detectives searched their vehicle pursuant to the ongoing investigation.  Detectives found a large quantity of marijuana packaged for sale, TCH vape pens and psilocybin mushrooms.  Detectives arrested both subjects and then executed a search warrant at their residence.  The search yielded more narcotics and U.S. currency.  In all, detectives seized 1,130 grams of marijuana, 103 THC vape pens, 140 grams of psilocybin mushrooms, 398 Alprazolam pills and approximately $14,000 in narcotic sale proceeds.

Ocampo-Garcia and Pacheco-Cervantes were both arrested and booked at the Pre-Trial Detention Facility on various narcotics sale charges.  They were both released on bail and are awaiting criminal proceedings. 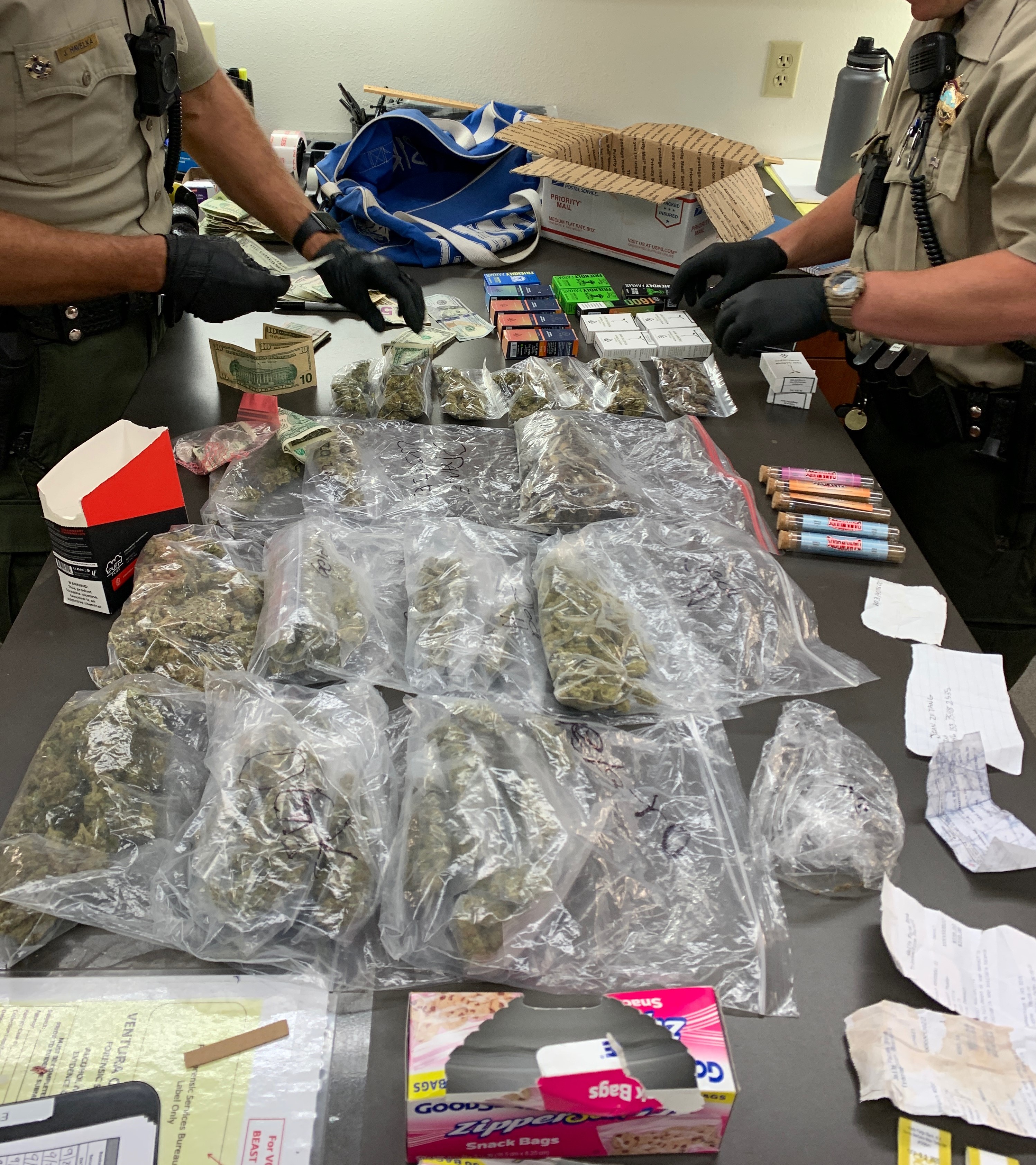 What a joke- NOTHING will happen to these two punks...NOTHING.

Keep the pressure on these drug dealers - way too young to have made such a poor lifestyle choice. You did them a favor catching them early.

GETOFFMYLAWN you don’t think those two hardened criminals can keep their business to themselves?

Not saying these guys are saints, but they seem to be selling the same goods you can get at one our our local pot shops sans the mushrooms ( pretty natural ) and the Alprazolam ( xanax ) . Like pot, there's been talk of legalizing mushrooms in more progressive states, and in 2020, I suspect xanax usage is at an all time high. Not everyone has the luxury of a family doctor to prescribe you all the comfort drugs you want or 'need'. Anyway, just another view. Crucify as required.

Always nice to get drugs off the street with users & dealers. On 10-3 Garcia is stopped for speeding in Ojai and is subsequently arrested for drug violations, cited and released. What happened to the "speeding" violation that led to this "stop?" Wouldn't a speeding ticket be significant and the foundation for the subsequent drug search/arrest? No indication in this article Garcia was cited for "speeding." While in SB on 10-7 a "traffic enforcement" stop is initiated by Ventura deputies of a car occupied by Garcia & Cervantes. Deputies "searched their vehicle pursuant to the ongoing investigation," drugs are found and both arrested. What was it that authorized a search of the car without a warrant? Garcia's home is then searched with a search warrant. I'm only Law & Order TV trained but wouldn't a search warrant be required for the car? Inquiring minds want to know why the car was stopped before executing the search warrant for the house? Who's the "snitch" that led to the SB traffic stop? We're our "narcs" involved in SB?

Umm speeding with large amounts of marijuana... cops aren’t stupid since weed became legal it became highly illegal to have in a moving car if you do expect a search of your vehicle smell of weed is probable cause since when you buy weed its in a sealed container and has to remain inside of a bag while you have it in public. Hence if your car smells like weed that’s an extra ticket either you get a dui or a open container or your transportating large amounts if you buy the legal amount I’m sure your car won’t smell lol....they fuked up big time thinking they got away with it anybody that knows after getting cited and released for drug sales or possession of large amounts with money even if you don’t talk you gunna get a knock at the door to make sure you don’t have more drugs or see who your supplier is...

VIC - I'll go along with the odor of marijuana being the PC for the search that led to the arrest in Ojai. For me, too coincidental Ventura deputies find/stop the Garcia car in SB (before) they execute the search warrant at the house. Ventura deputies just ramble into SB and happen to see the Garcia car four days after the initial arrest in Ojai? Can't get a search warrant for the house without somebody talking enough to establish PC for the warrant. The car in SB was searched "pursuant to an ongoing investigation[?]"

Lock em up. No mention of what their dealings are doing to the betterment of society. Poor little babies.

And a day later.... neither are in custody.

A speeder just rolling down the window can create suffiient probable cause for a drug search.

How crappy is it to get busted for conspiring to sell drugs that were just legalized?

Atheists, Believers and Everyone In Between

Thank you, Robert, for an

Would it be in Spanish? as

Chico is the typical far

Better than a domestic moron

A problem that I see is the

Sex ed has been around for a

Noozhawk has a lot of

I agree that sex education is